Many of us will claim that we can reel-off interesting and fun facts about cars, but do you know any really obscure and ultra-specific facts that would leave hardcore petrolheads agape?

No doubt you are sifting through your mental backlog trying to think of some, but no need, we have put together a top ten cheat sheet of interesting car facts you probably don’t know.

1. The guy who invented cruise control was blind

Ralph Teetor, who went blind at the age of five due to an accident, found that when he rode a horse alongside a friend of his, who was also on a horse, his friend would speed up when listening and slow down when talking. This inconsistency annoyed Teetor so much that he set out on inventing a device that could control speed, but for use in an automobile.

In 1945, after ten years of research and development, Teetor eventually filled a patent for a speed control device, although it wasn’t called ‘Cruise Control’ at first. Other names included ‘Touchomatic’, ‘Controlomatic’ and ‘Pressomatic’. ‘Cruise Control’ finally became the common name for it and it was first commercially used by Chrysler in 1958. 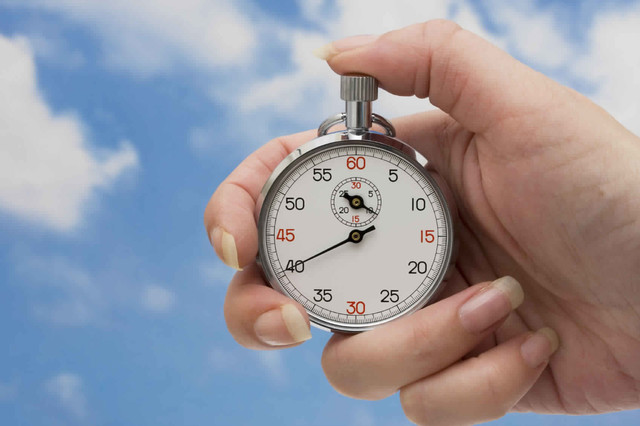 Yes that’s right. In the time it takes you to put milk in a cup of tea, a car rolls off a production line in the UK. That makes for 225 cars every hour and a massive 5,400 cars a day. Next time you are struggling to get work done, remember this stat.

3. Elon Musk is not the founder of Tesla Motors

Musk has been involved since the beginning, but not quite the very beginning. Although Elon Musk did join Tesla in 2004 and took over investments, played a big part in design and became the chairman of the board of directors, Tesla Motors was founded in 2003 by Silicon Valley engineers Martin Eberhard and Marc Tarpenning.

30,000 is a lot. Having a whip around the office, some of the guesses we got were around 3,000 or 5,000 – but nobody ever imagined it would be as much as 30,000. You may just picture door panels and engine parts in your head, but don’t forget about all the tiny screws and bolts that hold them all together.

5. The fastest production car in the world is actually the Hennessey Venom GT 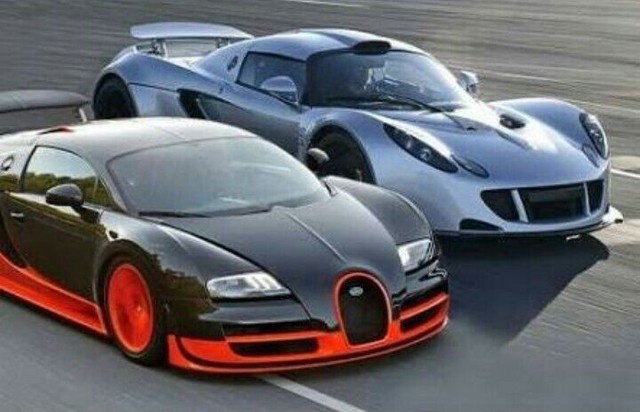 However, the Hennessey Venom GT can actually achieve a speed of 270mph. The only reason it hasn’t claimed the world record is because it didn’t adhere to proper test conditions as it failed to complete a sprint test in both directions to compensate for the wind. 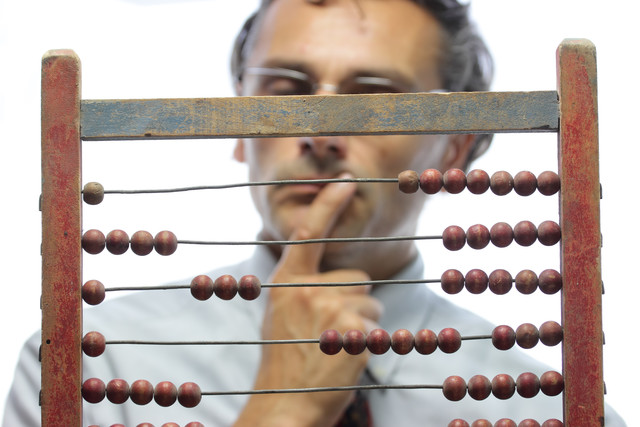 Figures from www.gov.uk reveal that there were a massive 36.7 million vehicles licensed in Great Britain in March 2016. Of that 36.7 million, 30.5 million of those vehicles were cars. That’s around one car for every two people.

8. An insult by Enzo Ferrari triggered the production of the Lamborghini 350 GTV

Commenting on how he thought a Ferrari was too noisy and rough for road use, Ferruccio Lamborghini faced insult from Enzo Ferrari, with the supercar guru stating that “he didn’t appreciate such comments from a middle aged tractor manufacturer”. Ferruccio Lamborghini felt so insulted he went off and created his own car. Just four months later in 1963, the Lamborghini 350 GTV was unveiled at the Turin Motor Show.

Let’s get this in perspective. Ford creates around 8,000 to 10,000 cars a day. But with Ferrari’s attention to detail, it only produces a maximum of 14 per day. Maybe that explains the high price tag a bit more.

10. The most popular car colour in the world is white

Personally I would of thought black. But as of 2011, white has been the most popular colour of car around the world, pipping silver to the post. The only exception where this is not the case is India, where silver is still the preferred colour.