It’s an argument that’s as old as the hills: between men and women, which are the better drivers?

The problem is that there’s no one definition of what makes a ‘good’ driver. Sure, Lewis Hamilton is obviously a good driver, but for different reasons to those that make your local driving instructor good.

To help get a better grip on the various definitions of what makes a good driver, insurance specialists Motor Quote Direct broke things down. Read on to see if cold, hard data can finally put an end to this battle of the sexes.

Which gender is more likely to pass their driving test? 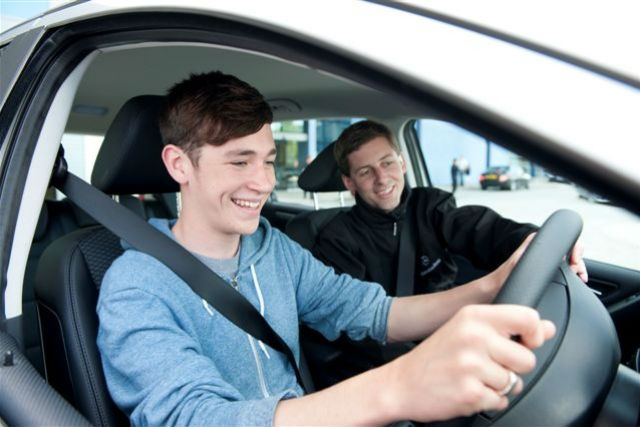 Figures from exam boards have shown that girls routinely outperform boys in every single subject when it comes to GCSE exams, but are girls better than boys at taking their driving test too?

In reality, it’s actually boys who have a higher pass rate on the practical exam, with figures from a 2014 government survey showing that 50.5 per cent of boys pass their practical test first time, compared to 43.6 per cent of girls.

Interestingly, however, separate DVSA figures from last year showed that 54 per cent of women pass their theory test on any given attempt, compared to only 48 per cent of men. The exact reason why girls don’t do so well on the practical hasn’t been pinpointed, though it’s thought that confidence might have something to do with it.

Is there a gender split between bad behaviour? 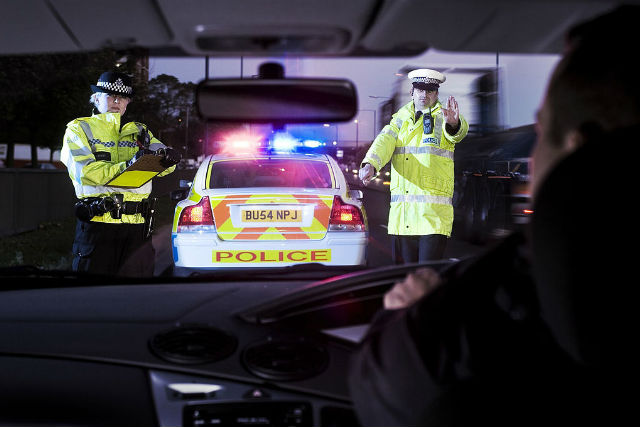 When it comes to unruly on-road behaviour, despite any ‘women driver’ stereotypes, it’s actually men who are more likely to be involved in a collision as a result of negligence or bad driving.

According to statistics from Traffic Accident Advice, 50 per cent of men admitted to skipping a red light, compared to only 14 per cent of women. Men are also more likely to undertake other road users, drive aggressively and fail to use their indicators.

Finally, 14 per cent of men were found to have dangerously cut up traffic compared to only one per cent of women.

Are men or women more likely to drink-drive? 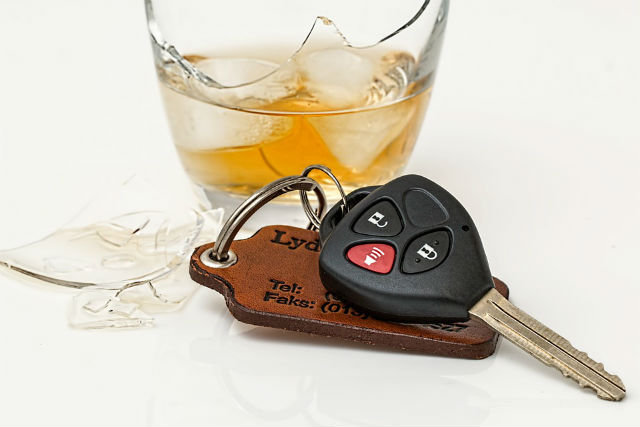 A report from European research project DRUID (Driving Under the Influence of Drugs, Alcohol and Medicines) found that when it comes to getting behind the wheel of a car after a drink too many, women and men are equally as guilty.

However, the genders are split among an age gap, with women aged 35-50 more likely to have a drink driving incident, while younger men are more likely to drink-drive, with an age group spanning from 25-35.

Which gender gets the most penalty points? 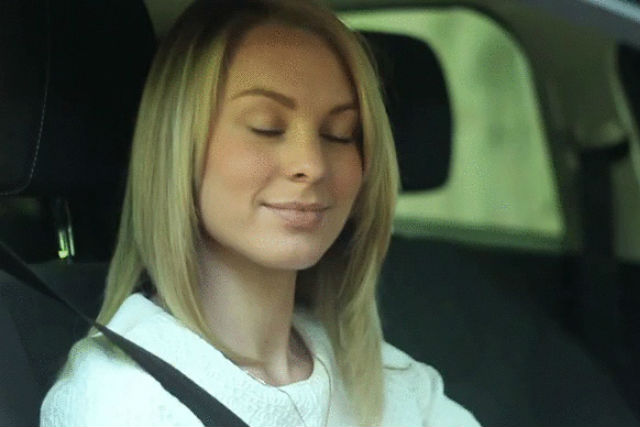 Women, meanwhile, are more likely to commit minor infringements like using a mobile behind the wheel, as opposed to things like aggressive driving or driving without insurance.

Speaking of mobiles, men and women are just as likely as each other to text and drive, but it’s primarily younger drivers in their teens and early twenties that are more prone to using their phone on the road.

Are men or women more likely to speed? 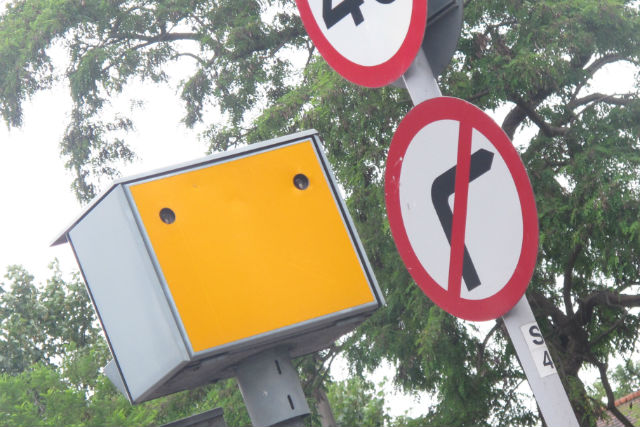 On the other hand, women are far less likely to break the speed limit, with a relatively small number of only 721,156 girls fined for speeding in the same time frame.

Which gender is better at driving? 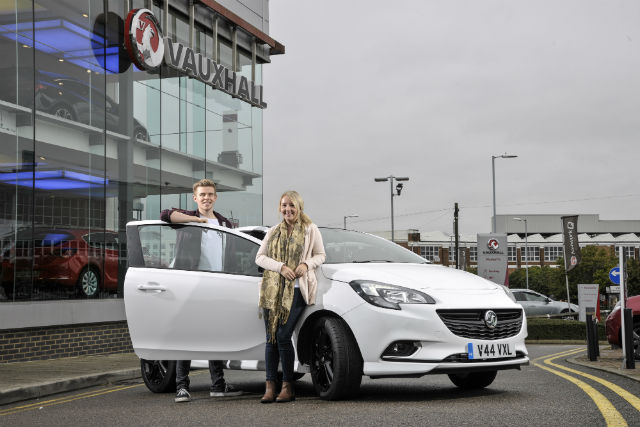 In the end, it all depends on who you ask and how you measure it; ask a drag racer and they’ll say men, but ask an insurance company and they’ll say definitely women. Does ‘better’ mean faster, or does it mean safer? Whichever way you spin it, it’s likely to still be causing arguments a long, long time from now.