Could This be the New Toyota Supra 2017?

The Toyota Supra has got one of the most hardcore fanboy followings around. Even if you don’t own a Supra and take part in its secret enthusiast meetings, you can’t help but give a respectful nod to an owner if you spot one parked up in the street.

After looking back through its Celica-derived past, as well as its recent FT-1 concept, we have come up with an idea of what we think the new 2017 Supra is going to look like.

We’ve drawn inspiration from a range of different models and ideas, including the Scion FR-S, Supra spy shots and of course the recently revealed FT-1 concept.

When looking at the spy shot images of the Supra, we knew it was important to let our imagination run wild a bit – remember, spy shots are not supposed to give you the full story and are heavily camouflaged.

Our sketch is somewhat of a halfway house between the FT-1 concept and the Scion FR-S, although many of the FT-1’s radical design elements have been taken out. We did however consider that Toyota spy cars in the past have previewed a more conservative front-end in order to throw the public off, hence the meaner-looking nose on our model. Check out our sketch below: 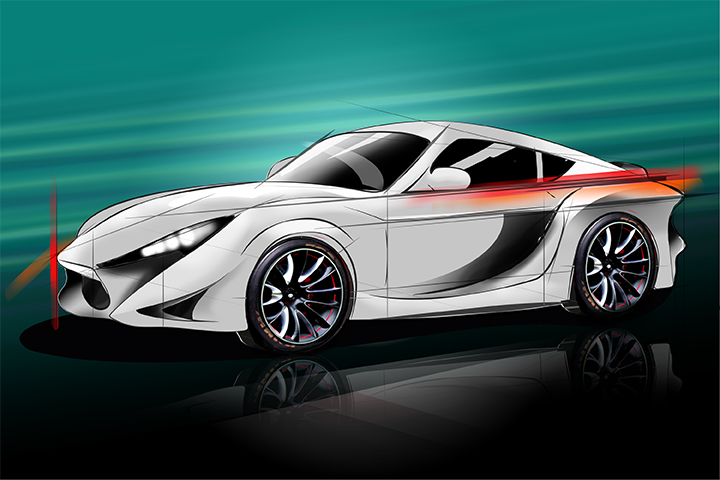