Driverless cars could spell the end of days for domestic airline and hotel industries within the next two decades, according to a senior strategist at Audi.

Sven Schuwirth, vice president of brand strategy and digital business at the manufacturer, said that short-distance travel will be transformed with the advent of autonomous vehicles.

Instead of taking domestic flights to meetings, business travellers will instead be able to take their cars, with the ability to sleep while the car drives eliminating the need for city-centre hotels.

Speaking to design publication Dezeen, he said: “In the future you will not need a business hotel or a domestic flight. We can disrupt the entire business of domestic flights.” 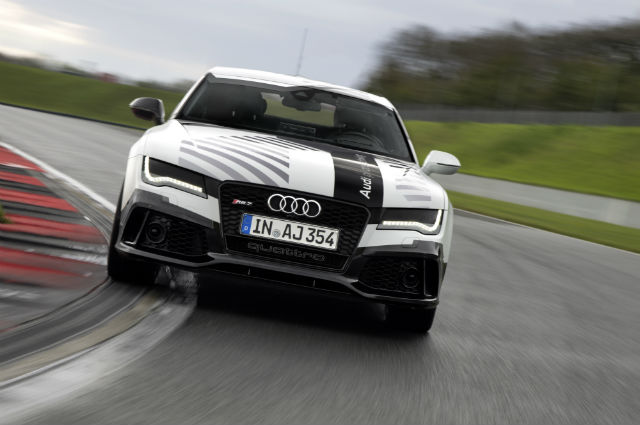 According to Schuwirth, cars will increasingly resemble mobile apartments, with motorway service stations evolving to support them with facilities for washing, dining and shopping.

“Once you decide you want to go for an autonomous drive or a piloted drive, then something happens in your car, so your car transforms inside and the interior changes.”

He said that driverless cars of the future will still have steering wheels in case the driver wants to take control, but that the interior layout will feature items like sofas or beds instead of car seats. 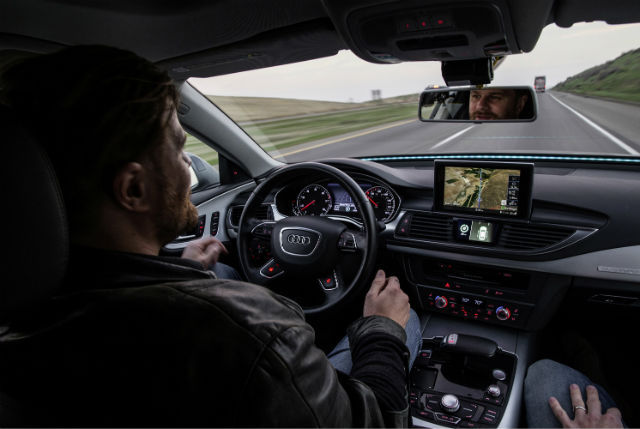 Currently, Audi is busy working on its Piloted Driving technology, with the manufacturer having made a self-driving RS7 that can take on race tracks at speeds of over 124mph.

Although the autonomous RS7 requires a driver to be at the wheel even if the computer is doing all the work for legal reasons, Schuwirth believes this won’t always be the case.

Imagining a potential future scenario, he said: “Your car wakes you up at four o'clock in the morning, picks you up and drives you autonomously the entire way from Munich to Berlin.

“You can sleep, you can prepare for your meeting, you can call your friends and family, do whatever you want and you enter Berlin in a very relaxed mood.”