The DVLA’s upcoming auction for personalised plates looks to sell off up to 1,600 registrations, many of which have nods to popular supercars.

Over the years the auction has flogged an array of creative name plates at top dollar prices, including many supercar-inspired examples, such as a ‘650 S’ plate last year that sold for £40,250 to a very wealthy McLaren owner. The three day event promises to bring a wave of appealing registrations to the table. 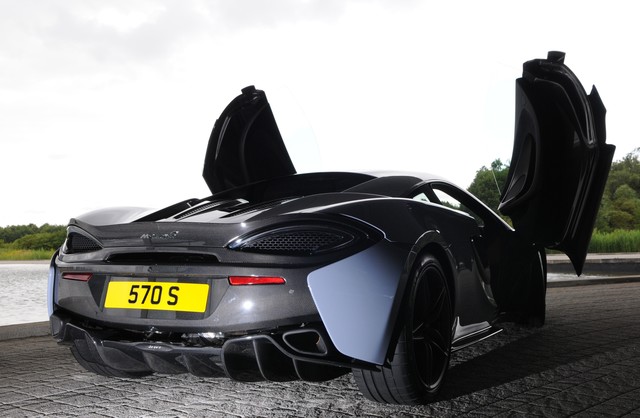 Unrelated to the automotive world, other available plates include ‘COS 57A’, referring to the Costa Coffee chain, ‘RE64 TTA’, promising to be popular with sailors and rowers, and ‘CH 3353’, for any of those with an appetite for a certain dairy cuisine. There are of course the usual flurry of name plates, including ‘CHL 30E’, ‘JO14 NNE’ and ‘KR15 TEN’.

With new legislation coming into place in March – which scrapped the annual certificate retention fee for owning a personalised plate – there has never been a better time to add some bespoke digits to your car’s bumpers.