Here's why America loves the pickup truck so much

At the risk of tarring all with the same brush, there’s an awful lot that Brits just don’t understand about Americans. Why do you have to tip all the time? How is 7/8ths an appropriate measurement for anything? And why does everybody drive a massive pickup truck?

Although those of us on the other side of the pond might like to mock our Yankee neighbours about the proportions of their vehicles there’s actually a very good reason that large pickups are so popular. No, it’s not to accommodate a supersize waistline, but instead it’s thanks to their vital role in the country’s development.

Hark back to the formation of the United States upon the adoption of the Declaration of Independence on July 4th, 1776 and it's estimated that around 95 per cent of the entire country’s population lived on farms.

Thanks to the country’s sheer size, by the standard of the time those farms would have been fairly large, but compared to modern corporate farming standards, the agricultural settlements of early US citizens would have been tiny. 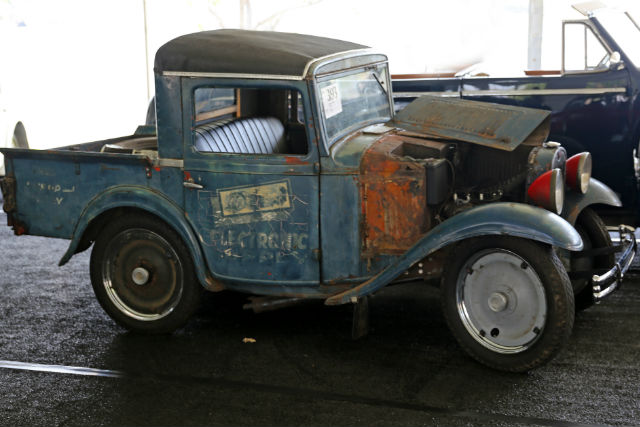 As well as that, they also tended to be flung far and wide and each farm communicated, traded and transported virtually everything via small wagons pulled by a single horse.

Fast forward about a century and although there was a significantly smaller number of Americans living on farms, there was still a decent third of the population earning their living by working the land.

By the early 1800s the country had become more urban, but nowhere near to the standard of modern built-up areas like New York or Los Angeles. Settlements at the time were instead small towns and cities without public transportation or paved roads, and much of the economy was still heavily depending on nearby farmlands and one-horse wagons.

The United States itself is a pretty big place and comprises more than 3.8 million square miles in total, and as a result even today the efficient transportation of resources, goods and people is crucial to the country’s ability to survive and flourish. 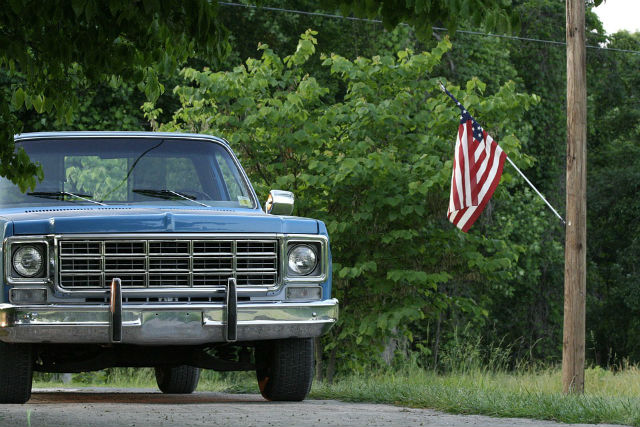 When the first production pickup truck, the Ford Model T pickup, arrived in 1925 it revolutionised the way that the entire country could work and live. Suddenly, day-long trips took mere hours, maximum loads increased from a few hundred kilograms to tonnes and the workday could now extend longer thanks to headlamps.

Simply put, the pickup truck was a pretty big deal and still remains so, with pickups essentially replacing the horse-drawn wagons that were still used by all manner of farm workers, tradespeople and small business owners.

Roads were built wide, straight and long to maximise transport efficiency and an infrastructure of fuel stations rapidly sprung up to replace the barns and feed stores that once supported carriage drivers and their horses.

Meanwhile, the rest of the world was largely restricted by roads which had existed for hundreds if not thousands of years and which had been built for small carriages instead of large goods vehicles. Even as recently as World War II, historians claim that the Wehrmacht used horses to transport up to 80 per cent of their wartime supplies. 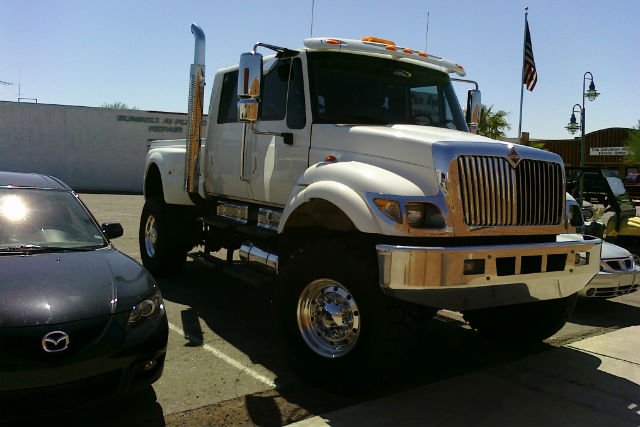 As a result of their importance to the country’s economy, pickup trucks have enjoyed a large degree of protection against economic curbs. For example, as emissions regulations were made more restrictive in the 1970s, the standards set for trucks were considerably more relaxed.

Likewise, US Corporate Average Fuel Economy (CAFE) standards have never been as high for pickups as they have for cars in order to compensate for the truck’s importance to businesses, and they’ve also remained largely immune to so-called ‘gas-guzzler’ taxes too.

Back in 1991 Congress passed a 10 per cent luxury tax on all new cars costing over $30,000, but again the rules didn’t apply to pickup trucks. Resultantly, manufacturers started cramming pickups full of the sorts of luxury features more traditionally found in large saloons and sales continued to boom. 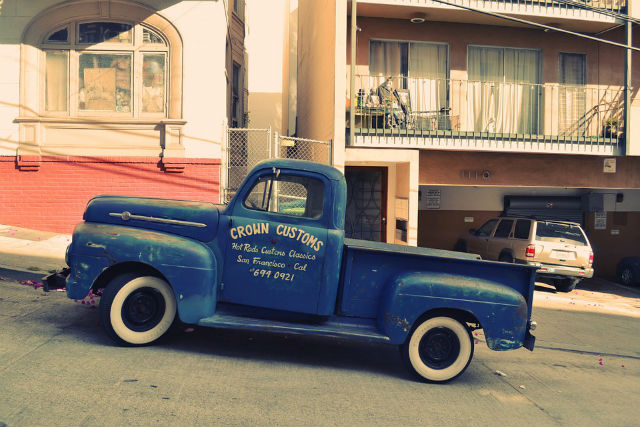 Although the luxury tax was abolished in 2002 the taste for pickups endured, and in the past decade they’ve mutated from farming workhorses into ever more efficient and luxurious models.

Cut to the present day and there’s now a pickup truck for every buyer, from the humble farm worker to the petrolhead who wants his truck to breathe pure hellfire for performance to frighten many dedicated performance cars.

Thanks to both their status as the heroes of the blue-collar world and their increasing standards of luxury, they’ve transformed from farming workhorses to become bona fide status symbols in the US. They’re now as desirable as they are capable, and any advantages a large luxury saloon or SUV would have had have since been negated. 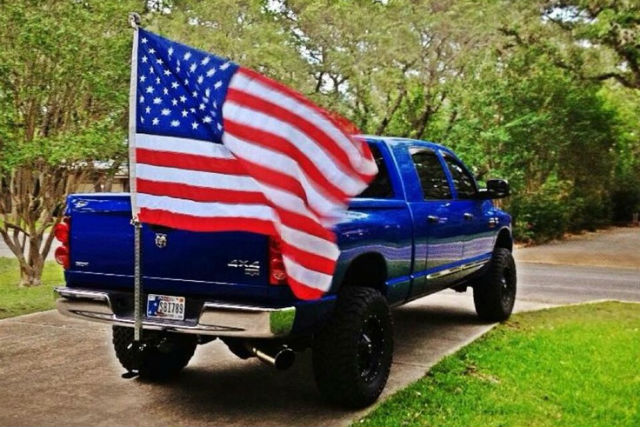 It’s now 240 years since the Declaration of Independence and farmers make up only one per cent of the US’ population, but the pickup truck has refashioned the country in its own image. For all intents and purposes, the humble pickup is America: the living embodiment of the working spirit; the American dream with four wheels and a V8 engine.

Like the country itself, the modern pickup truck is a contradiction of complex and simple lifestyles, a throwback to frontier life re-engineered for a hinterland now made of concrete and steel. The fact it’s got ‘cup’ holders that can swallow a KFC bucket? Well that’s just the icing on a cake that modern Americans can have, and eat too.