The Audi S3 is the most stolen car in Britain according to new statistics, with almost one S3 in every 100 ending up nicked by light-fingered thieves.

Figures from the National Vehicle Crime Intelligence Service show that 75,600 cars were stolen in England and Wales last year, a nine per cent rise over 2014 and the first increase in car thefts since the 1990s.

The theft rate for the S3 was the highest of all, with 8.6 in every 1,000 cars – or just under one in a hundred – stolen throughout 2015 as thieves increasingly target expensive vehicles. 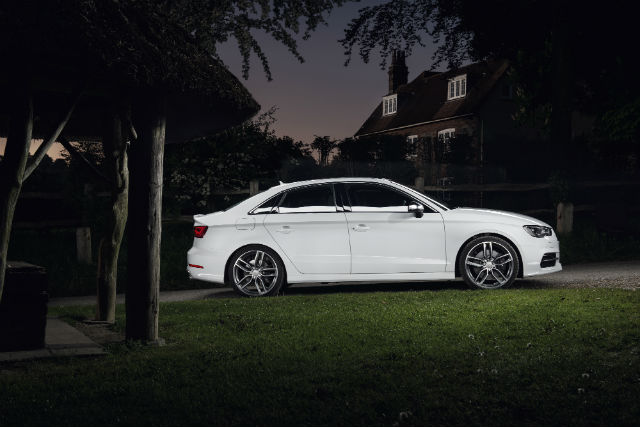 Second and third places on the most stolen list were the Land Rover Defender and the Range Rover, with 5.8 and 3.8 cars in every 1,000 respectively ending up in the hands of thieves.

Other vehicles which made the top 10 stolen cars in the UK last year included the Audi Q7, the BMW X5, along with the Mitsubishi Shogun, the Toyota Hilux and the Ford Escort.

Police claim that thieves are now targeting luxury cars as many of them feature electronic locking systems which can be outsmarted or jailbroken by hackers, or have their details copied onto blank keys. 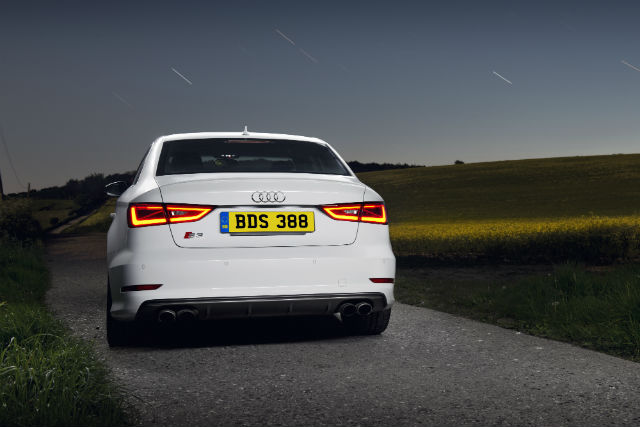 Drivers are warned to make sure they never leave their keys in a spot at home which can be easily reached through the letterbox, and to keep cars secure at all times.

As well as that, police recommend that the drivers of expensive cars should consider installing an on-board diagnostics lock and a tracking system to make recovery more likely if the car is stolen.