Kia has announced plans to introduce its own autonomous cars by investing £1.3 billion into the development of the technology by 2018. Going forward, the South Korean manufacturer is aiming to introduce cars with partial autonomous features by 2020 and have fully driverless cars ready by 2030.

This new wave of Kia cars will feature technology focused on three areas that’ll allow them to function without driver input. The cars will have sensors that can detect other vehicles, read the road ahead and identify poor driving conditions caused by rain or other types of weather.

Computing systems will also feature on these cars to allow them to make decisions based on the data gathered by the sensors. The computers will also be able to use particular mechanical and electronic systems to drive the car in response to data collected.

Ultimately, Kia is looking to create three distinct semi-autonomous systems for their new cars. One of these will be a Highway Driving Assist, that’ll allow the car to switch lanes and maintain a suitable speed on their own initiative. 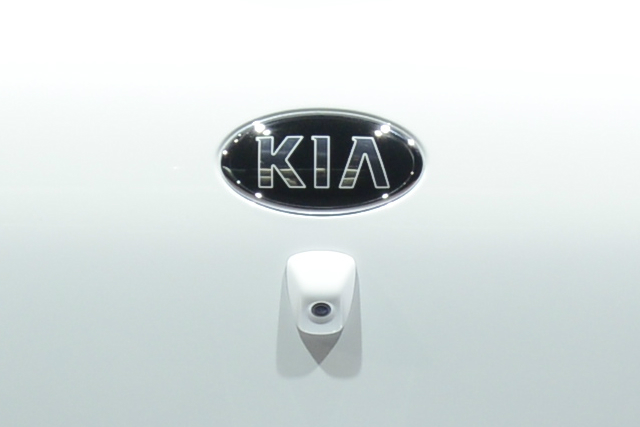 Tae-Won Lim, a vice president of the research and development facility overseeing the driverless Kia cars, said that the fully autonomous vehicles “are still some way off.” He added that “a great deal of research and rigorous product testing will need to be carried out to make the ‘self-driving car’ a reality.”

Lim also said: “Kia is still in the early stages of developing its own technologies, and we are confident that the latest innovations – both partially and fully autonomous – will ultimately make driving safer for everyone.”