MINI has released a new special edition Hatch called the Seven, and the name and certain styling features reference the very first MINI ever made.

The MINI Hatch has received a new special edition model called the MINI Seven, which features some unique styling touches. It is available to order now in three or five-door guises which are priced from £18,545 and £19,145 respectively.

The name Seven is a reference to the very first incarnation of the MINI, the 1959 Austin Seven.

MINI says the Seven special edition “has been developed to showcase both the distinctive style inspired by the original Mini and the current modern values of the brand.” 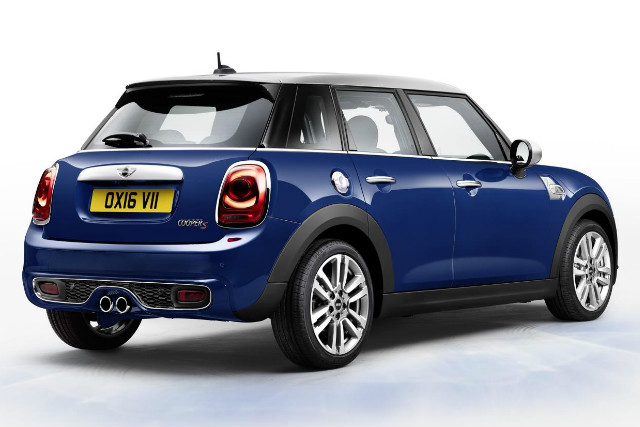 Unique highlights of the Seven’s exterior design include the Lapisluxury Blue paint job - the most intensive blue tone ever applied to a MINI – although other finishes including Pepper White, Midnight Black and British Racing Green are also available.

There’s also a Melting Silver roof and mirror caps, 17-inch two-tone alloy wheels and the door sill finishers and side scuttles feature a MINI Seven logo. Bonnet stirpes in Melting Silver with surround in Malt Brown are also available as an option.

Inside, the MINI Seven has sports seats in a Diamond Malt Brown fabric and leather finish, a unique feature for this special edition car. There’s also a MINI Seven logo on the central instrument which surrounds the MINI Visual Boost 6.5’-inch colour display. This comes as standard along with hands-free Bluetooth with USB audio and automatic dual-zone air conditioning. 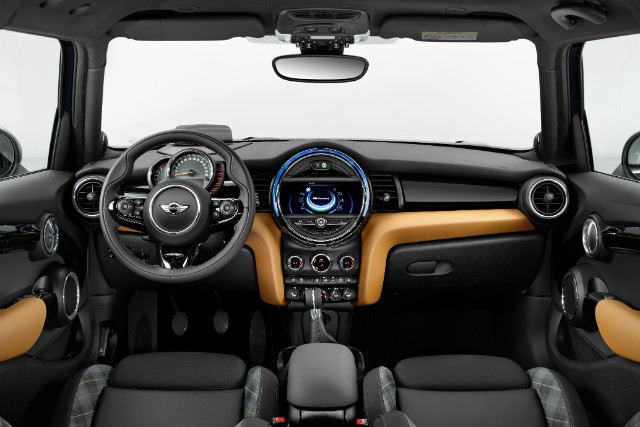 The new MINI Seven will make its first UK public appearance at the Goodwood Festival of Speed in late June.

Find prices for the MINI Hatch