According to various reports, the long-awaited Toyota Supra sports car could finally arrive in 2018, with four-wheel drive and a hybrid powertrain.

Despite being expected to share its name with the 1990’s Supra, which has gained notoriety for its popularity in the Fast and Furious movie franchise and amongst tuners, the all-new model will be very different.

A joint project between BMW and Toyota, Autocar magazine has reported power is expected to come from both a BMW petrol engine and electric motors, distributed to all four wheels. This wouldn’t come as a big surprise, with Toyota being well-known for its hybrid vehicles. 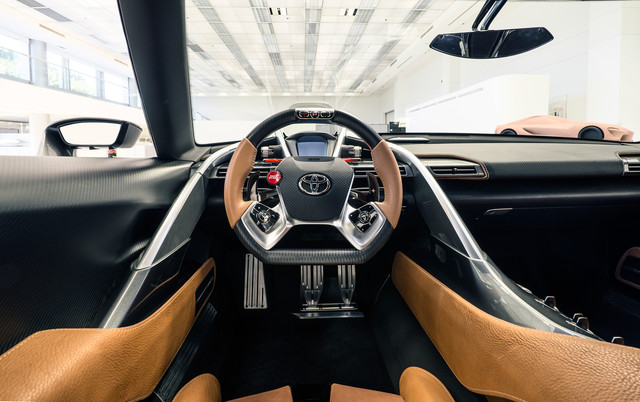 Four-wheel drive would also increase performance of the Supra and allow engineers to tailor its handling to different settings and situations. It’s likely such a system would use torque vectoring to alter the agility and safety of the Supra in a similar way to the new Honda NSX, which would be its closest rival.

Its design is expected to be an evolution of the stunning Toyota FT-1 concept car, penned by Toyota's North American design team. 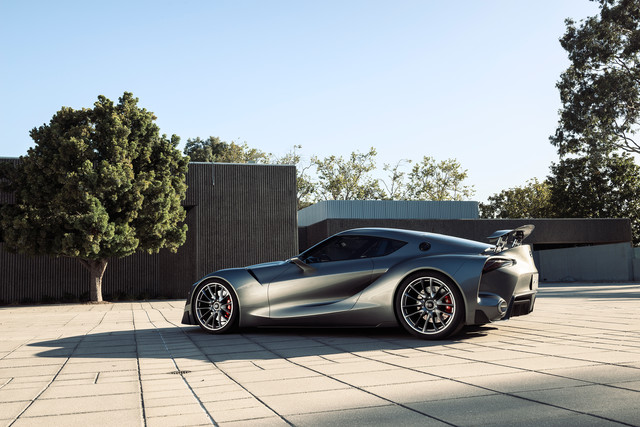 The BMW model based on the same platform is likely to get the name Z5, and like the BMW Z4 it would replace, it’s also expected to be a convertible, rumours backed up by disguised prototypes spotted in testing.

Rumours also suggest that expertise gained by BMW in creating the carbon fibre body structure used in the i3, i8 and 7 Series, could also see this strong and lightweight construction technique employed in the Supra.