Nine of the most useless but most interesting car facts

One of the greatest things about cars is that automotive history is as rich as it is complex, and as a result there are some pretty interesting and weird facts accrued over the years.

Maybe you’re training for a stint on Mastermind, a pub quiz whiz or perhaps you’re just a trivia hound looking to pass the time. Here’s some of the most useless but most interesting facts about cars your friends might have trouble believing. 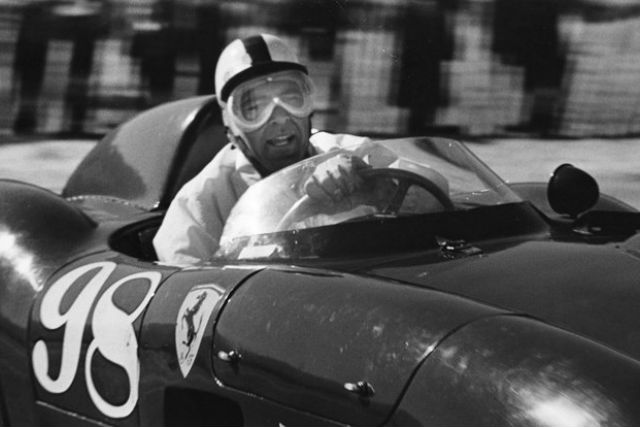 Former chili farmer and founder of Shelby Motors, Carroll Shelby is responsible for producing some of the gnarliest cars on earth, including several Mustang variants and the Shelby Cobra.

Diagnosed with a chronic heart condition as a boy, he became infamous for chewing on pills made of highly-explosive nitroglycerin when he raced to ease the pain in his chest.

2. It takes 14 individual cow hides to make the interior of one Bentley Mulsanne 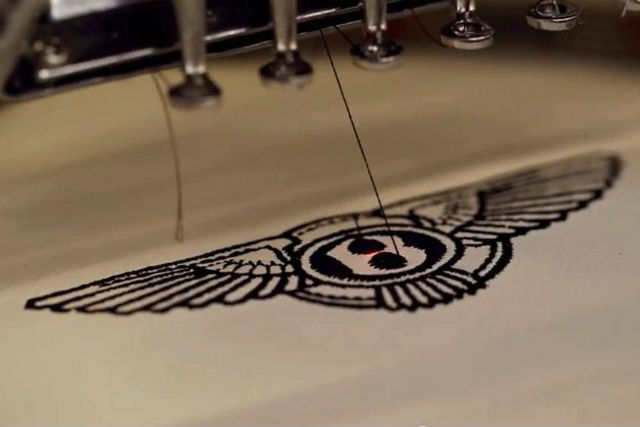 If you’re a vegan, veggie or even just a lover of animals, you might want to stay away from the Bentley Mulsanne, which is so full of leather that it needs 14 individual cows to make it.

Bentley also only uses leather from cows that live in Northern Europe, as there are no mosquitos and less barbed wire to mark the skin. Likewise, only bulls are used because they don’t get stretchmarks from being pregnant.

3. US President Lyndon B. Johnson owned an amphibious car and used to drive guests into a lake to scare them 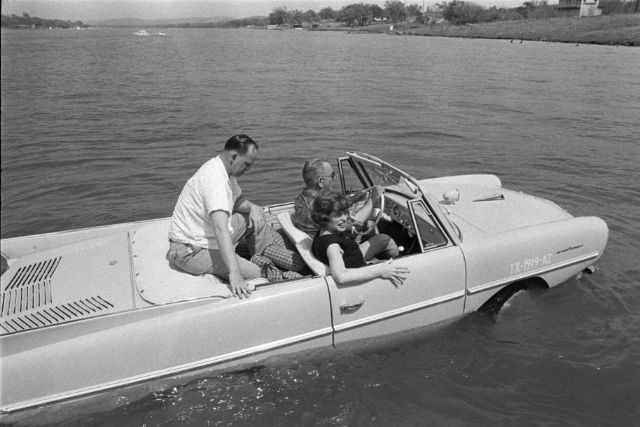 The car was a German-produced Amphicar, which was produced for public sale in 1961. One of the president’s former aides would later recall: “We reached a steep incline at the edge of the lake and the car started rolling rapidly toward the water.

4. In South Africa you could buy a BMW with flamethrowers to avoid carjackings 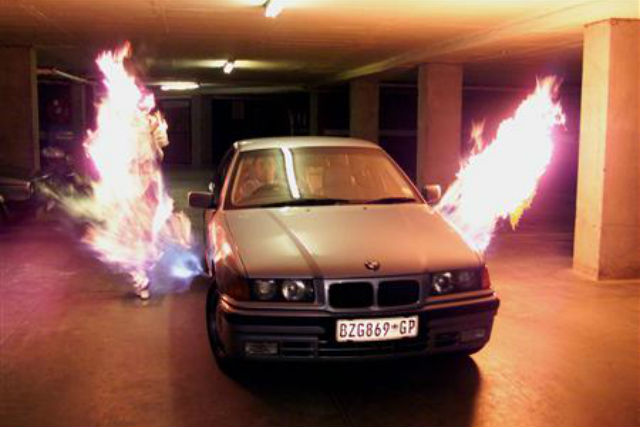 In 1998, a South African inventor in conjunction with BMW designed a novel (and pretty gruesome) method of avoiding having your car stolen, which remains a considerable problem in the country.

Named the Blaster, it came as a response to a wave of increasingly violent carjackings which plagued the country and left many people dead. Operated via a foot pedal, drivers confronted by armed robbers could simply slam on the pedal and douse assailants in plumes of flame several feet long.

Thanks to the fact that South African law permits you to use force in self-defence, the Blaster was perfectly legal and was only taken off the market in 2001. It was withdrawn due to the fact it was too pricey to be deemed profitable.

5. There have been more Ford Fiestas sold in the UK than there are people in Lebanon 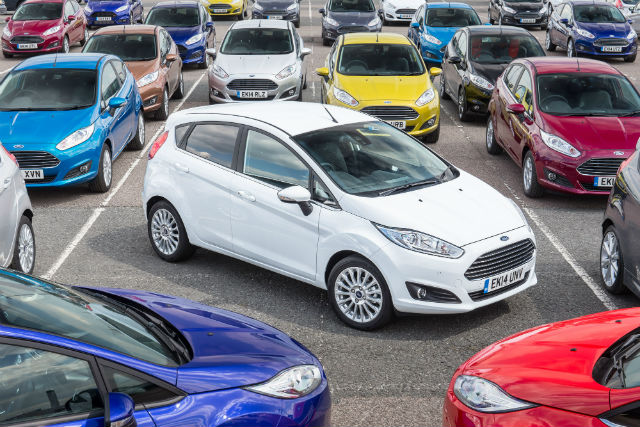 To date, more than 4,200,000 Ford Fiesta models have been sold in Britain, making it officially the best-selling car in the UK in history.

Having knocked the Ford Escort off its pedestal as former champion back in 2014, the Fiesta outsells its closest competitor by more than two to one. By comparison, the entire country of Lebanon has a total population of only 4,104,000.

6. The 350 in the Shelby GT350’s name came from the number of feet it was from the company’s office to the production workshop 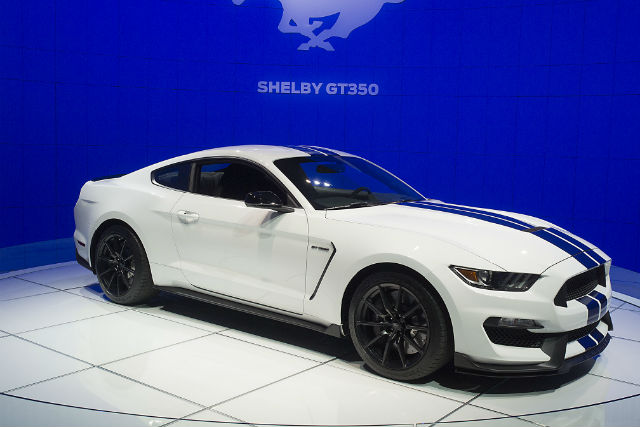 As it turns out, as well as being an all-around madman, Carroll Shelby was pretty lazy when it came to naming his cars. The GT500? Well, the 500 from that was chosen simply because Shelby wanted a number bigger than anybody else’s.

Likewise, the Ford GT40, which Shelby played a key role in designing, was so named because it was 40 inches tall. 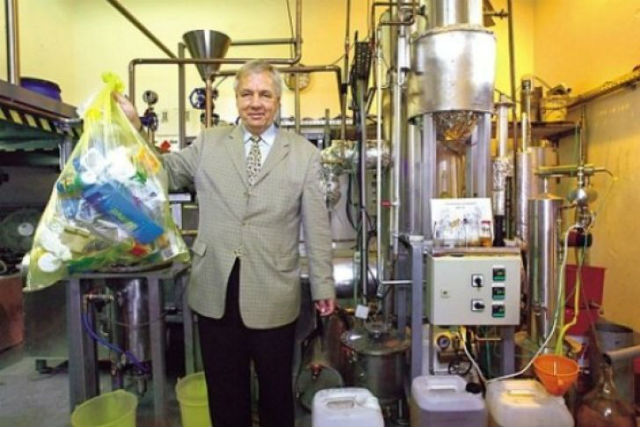 German scientist/nutty professor Christian Koch came up with a special diesel engine, which uses the smushed remains of deceased cats as fuel. Weird.

According to Koch, fuel is produced via a combination of landfill rubbish and mashed-up moggies, with around 20 cats needed to produce enough fuel for a 50-litre tank. Unsurprisingly, it hasn’t caught on. 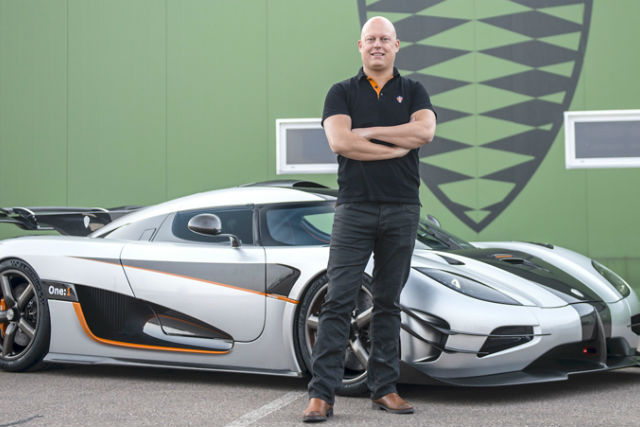 Back in 1994, Swedish hypercar wizards Koenigsegg, responsible for some of the most insane cars on earth, were formed by inventor Christian von Koenigsegg.

However, before he made cars, Koenigsegg was potentially the first person to invent the concept of the MP3 player, years before Apple’s iPod surfaced. Not only that, he also pioneered the click-in system used to assemble laminate flooring.

So how come he isn’t known as the father of the MP3? Well, according to the man himself, he didn’t think anybody would be interested in it. Whoops.

9. There was a monk in the 1200s who predicted the existence of cars 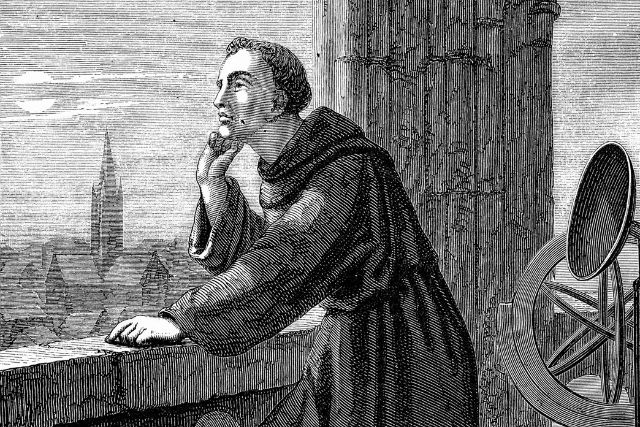 Franciscan friar Roger Bacon was born in 1214, and potentially predicted that we’d all be flying around in cars around 800 years before the combustion engine was even a thing.

In one of the monk’s many works, he dreamed of a day when carriages would no longer be pulled by horses, and would be able to travel at tremendous speeds. He wrote: “Cars can be made so that without animals they will move with unbelievable rapidity.”

As well as that, he also predicted the creation of aeroplanes, steam-powered engines, submarines and even scuba equipment.