What sorts of things will get you penalty points on your driving licence? Speeding is probably the number one thing we associate with points, as well as things like driving recklessly and driving while under the influence of alcohol.

But there are other things, some seemingly innocent, which can also result in you getting penalty points for one reason or another. Here are six driving habits that you probably have, which you didn’t know could get you points on your licence. 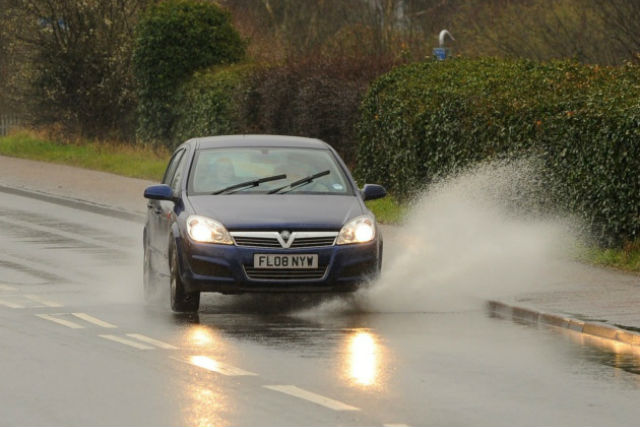 We’ve all been victims at least once of a driver who, either accidentally or on purpose, drives through a puddle a bit too quickly, drenching you from head to foot, but did you know that’s actually an offence?

Splashing pedestrians falls under section three of the Road Traffic Act 1988, which states that motorists are committing an offence by driving “without reasonable consideration for other persons using the road”.

Between 2009 and 2014, police data showed that 63 drivers were found guilty of splashing pedestrians, an offence which will often result in a fine or penalty points. 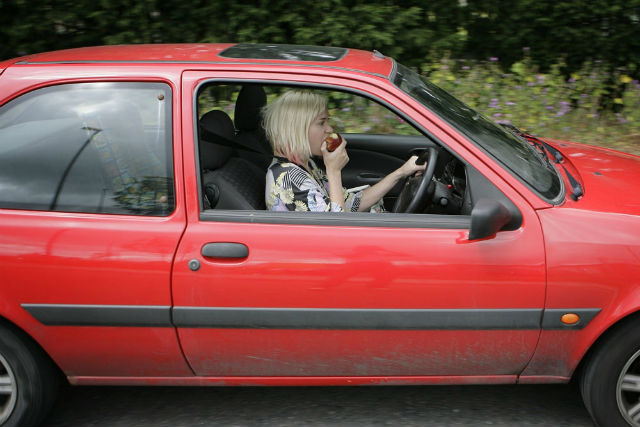 Driving without due care and attention also extends to anything that could distract a motorist while behind the wheel, and that includes eating and drinking.

Earlier this year, a YouGov study found that 64 per cent of drivers in the UK have admitted to eating something while on the road. In another recent survey, nearly a third of drivers aged 25 to 34 said they eat while driving at least once a week.

You might think twice about scoffing down a sarnie on the motorway when you realise it could land you with between three and nine points on your licence.

Warning other drivers of speed cameras 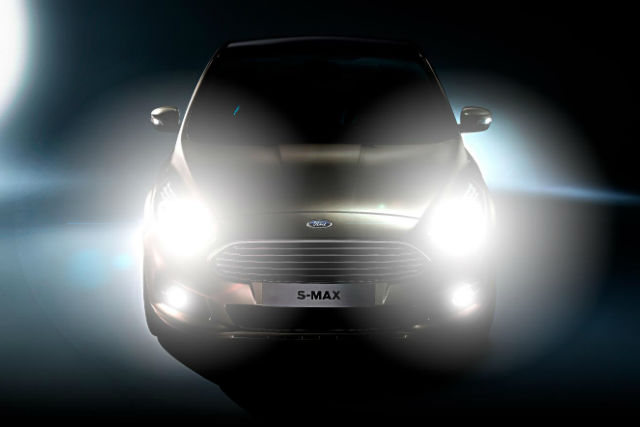 Some drivers will flash their headlights at others to warn them in advance of speed traps or nearby police, but the Highway Code specifically states that you should not “flash your headlights to convey any other message” than to alert drivers to your presence.

That means notifying drivers of law enforcement could result in you getting penalised, while the same applies to anybody who flashes their headlights to let other motorists in or out of junctions. 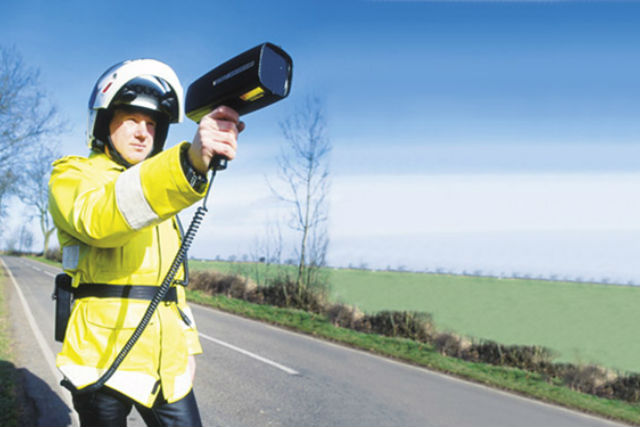 This can often seem like a bit of a shock to some, as it’s speeding that’s normally associated with getting fines and penalty points, but driving too slowly can also land you in hot water with the law.

Technically, it’s classed as “inconsiderate driving” and it makes sense when you think about it too: imagine coming along the motorway only to encounter somebody doing 40mph and having to quickly brake or swerve to avoid them.

The Department for Transport claims that around 140 accidents a year are caused by slow drivers, and being found guilty can face up to nine points on their licence and an unlimited fine.

Driving too close to a horse

Drivers can be prosecuted for careless driving if they tailgate other vehicles, but the same rules also apply to other road users, including motorcyclists, cyclists and horse riders.

The Highway Code states that drivers should give these road users at least as much room as they would give a car, which means that if you get too close to Seabiscuit you run the risk of being prosecuted for driving without due care and attention.

If you’re nicked for it, you’ll be on the receiving end of between three and nine penalty points, along with a fine of up to £5,000 depending on how serious the incident was. 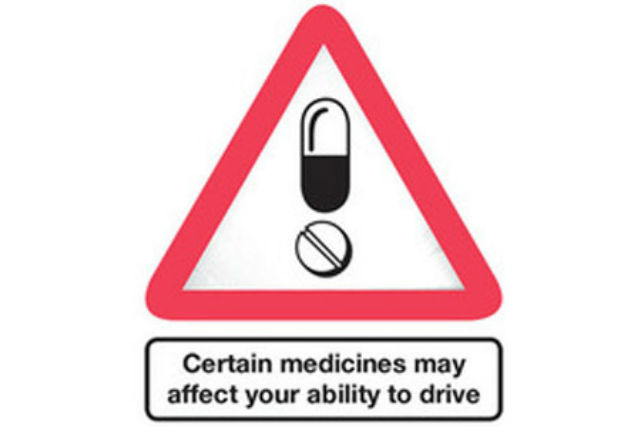 Driving under the influence of illegal drugs is a big and obvious no-no, but motorists should also check with their doctors if they’re okay to drive while on prescription medication.

Rule 96 of the Highway Code states that drivers shouldn’t drive under the influence of drugs or medicine, so that covers everything from banned drugs to potentially even cold medicine.

If you’re found to be guilty of driving under the influence of medication, the penalties are severe: expect a minimum one-year driving ban, an unlimited fine, up to six months in prison and a permanent criminal record.