The only point of contact between your car and the road, your tyres can save your life or end it, whether you’re an average Joe or the star of a Hollywood action franchise.

On the last day of November 2013, Paul Walker and his friend/business partner Roger Rodas were hanging out at a charity event held at the Californian tuning shop they owned together, Always Evolving.

Both were excellent drivers, with Paul in particular famous for personally performing many of the death-defying stunts in the Fast and the Furious franchise which had made him a star 12 years previously, and the pair had just ended a successful day collecting toys for needy children around the world.

Rodas, a keen car collector, had just purchased a Porsche Carrera GT from a long-term collection and was eager to take his new machine for a spin. Red-on-black and with just 3,500 miles on the clock, it was a rare example and Paul, as big of a Porsche fan as he was, had never been in one.

“Just once around the block,” he said. “We will be back in five minutes”. 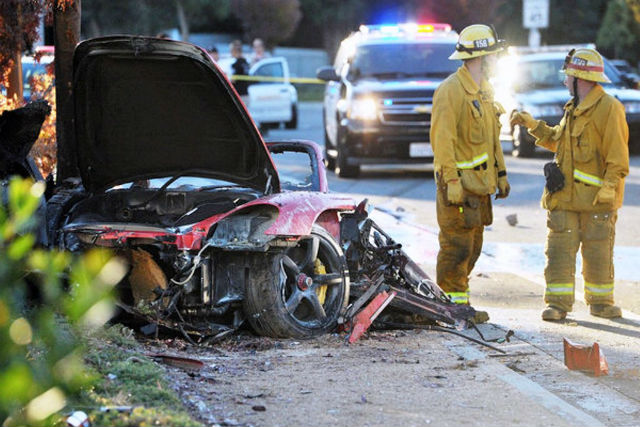 Those would prove to be his last words. Once around the block was all it took to claim both their lives; Rodas lost control of the Carrera GT at around 90mph and collided with a tree.

In the immediate aftermath, the media went into overdrive and couldn’t wait to report on the irony of the story, with somebody known for playing a car-obsessed character ending up being killed in a supercar while doing twice the speed limit.

Everything was blamed, from Rodas’ driving to the car itself, and Porsche quickly found itself implicated in no less than three particularly nasty legal cases where it was blamed by none other than Walker’s daughter Meadow, his father Paul and Rodas’ wife Kristine for manufacturing unsafe cars.

Officially, authorities ruled that the cause of the accident was “unsafe speed for the conditions”, but what none of the mainstream media seemed to point out was that the exact cause was more than likely the car’s tyres. 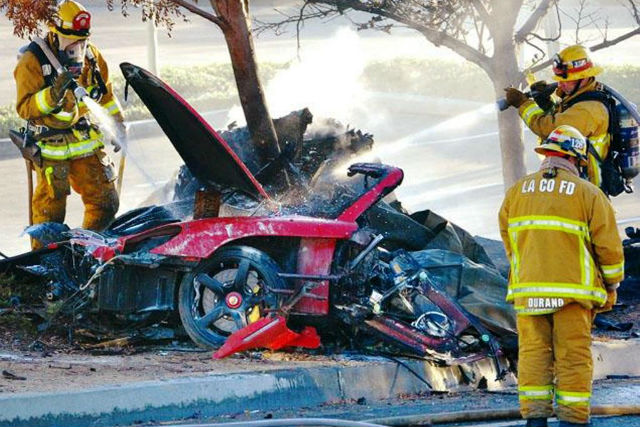 That’s according to The Drive columnist and YouTube star Matt Farah, who published an opinion piece on why he believes that Walker and Rodas died, not because of recklessness, but because of shoddy tyres.

“This was a super low-mileage car,” he wrote. “Roger was a really good driver. There were no other cars around or last-minute obstacles to avoid. The tyres were a footnote to an exaggerated story, and it became a missed opportunity to teach a very real lesson.”

As the only point of contact between your car and the road, your tyres are the single most important part of your car. Depending on their condition, they can save your life or they can get you killed, whether you’re just an average Joe or the star of a Hollywood action franchise.

Yet they’re never given nearly enough attention, from the media or from motorists. Maybe it’s that you can’t brag about your tyres in the same way you can brag about your brand-new sports saloon, or maybe it’s just that they aren’t that well understood, but most people tend to pass them off as a dull topic. 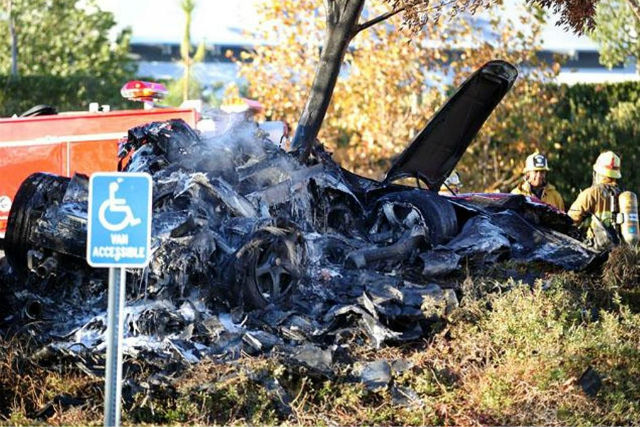 For those unfamiliar, the tyres on your car do two things: stick to the ground by the nature of their rubber compound, and disperse water via the tread pattern to keep you on the road in wet conditions.

Most people will go through a new set of tyres every year or so depending on how often they drive their car and how hard, but for collector cars which typically do very few miles each year, the rubber can deteriorate but still look relatively new with the correct tread depth.

A general rule of thumb is that tyres which haven’t been worn out within five years should be replaced, as they will dry out and degrade, which significantly reduces the available grip and therefore the car’s safety.

Given that the tyres fitted to Rodas’ Carrera GT were nearly twice that age, in a situation like the one the pair found themselves in, they would have proven absolutely worthless. 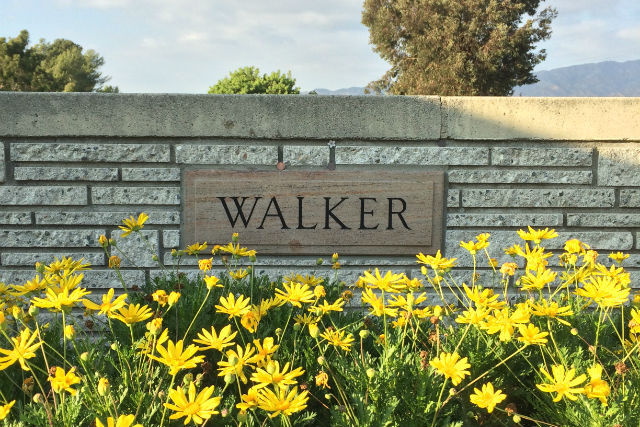 “I know no one wants to hear this, but I’m going to say it: Roger was a great driver, and actually quite conservative,” Farah wrote. “And if he had a new set of tyres on the car, that crash wouldn’t have happened, because 90mph on that corner is nothing for a Carrera GT.

“With old tyres, it’s not like you get oversteer or understeer, and you then correct, and back it down. They seem fine one minute, you hit the brakes or turn the wheel, and then they are just gone. You’re a passenger.”

The lesson, in case it wasn’t obvious, is that whether you drive your car every single day of the week or maybe just once or twice a year, you should always make sure that your tyres are fit for purpose.

They mightn’t have that many physical miles on them and may appear to be in perfect shape, but they do have a sell-by date. As Roger and Paul, who would have been 43 this year, unfortunately found out, you won’t know anything’s wrong until it’s too late.