What’s the first car that comes to mind when you think of family hatchbacks? For many in Britain, there’s a good chance that one of their first answers will be the Vauxhall Astra.

That alone says a lot about how much of an impact this car has had since it first came to life on these shores.

This October is a huge month for the Vauxhall Astra, as its new seventh-generation model will arrive in showrooms.

Vauxhall has also recently been celebrating 36 years since production began of the Astra, with the majority built at the brand’s plant in Ellesmere Port, Merseyside.

Whether you love it or you don’t, there’s no denying that the Vauxhall Astra has had a big and successful impact in Britain over the past few decades. 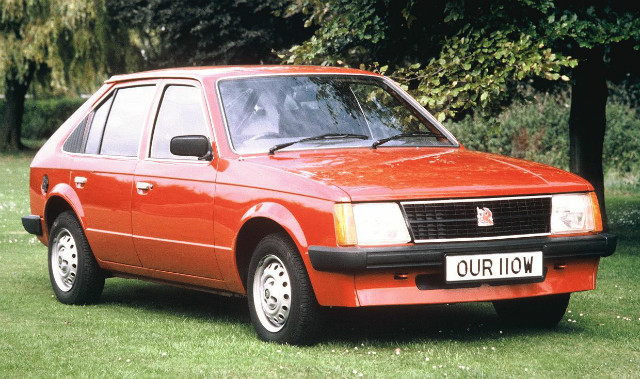 First debuting all the way back in 1979, production of the first-generation Astra was initiated at Ellesmere Port in 1981. Though the Astra has also found its way to other production facilities across Europe (sporting Opel rather than Vauxhall badges), it has been a mainstay in Britain for more than three decades.

The first few generations of the Astra regularly fought with the similar-sized Ford Escort to be top dog in the UK car market. Though it never quite toppled the Escort for sales in Britain, the Astra did get closer to matching the iconic Ford with each new generation launch. 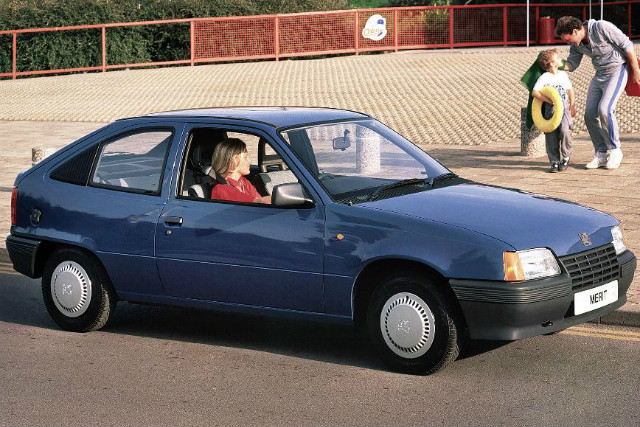 The Escort has been discontinued in Britain for over a decade now, but the Volkswagen Golf, originally launched before the Astra, is another arch-rival which continues to fight the Vauxhall to this day.

Since the start of the 21st century, the Escort’s successor, the Ford Focus, has established itself, setting up a three-way battle in the British new car market for C-segment/family hatchback supremacy. 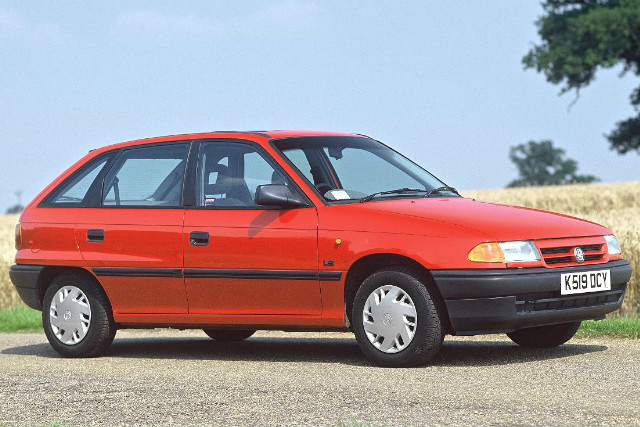 The Astra’s design updates and competitive price range has allowed it to feature regularly among the top five overall best-selling new cars in Britain year-in-year-out.

While there’s no disputing its sales, how good has it actually been for Britain and its car market? Well, some stats compiled by its makers delve deeper into the influence the Astra has had on Vauxhall, its British work staff and the British car industry over time. 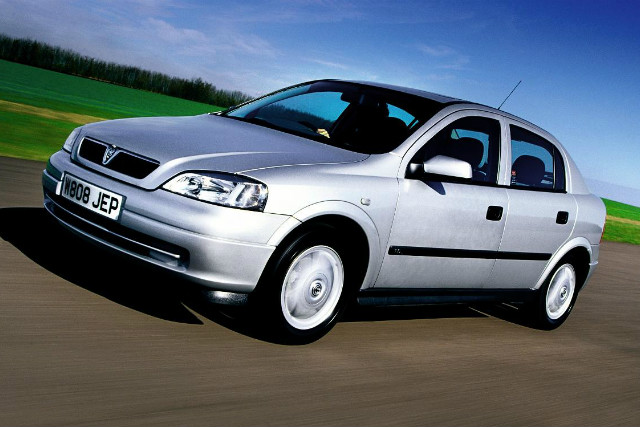 Based on its performance in the market over the years, Vauxhall has worked out that on average one in four Britons has owned an Astra. The manufacturer has also sold a total of three million Astras in the past 36 years, including 50,000 in the past 12 months alone.

Thanks in large part to the Astra, the Ellesmere Port facility, open since 1962, has manufactured five million vehicles in total, with around two million of those being exported to 25 European markets. 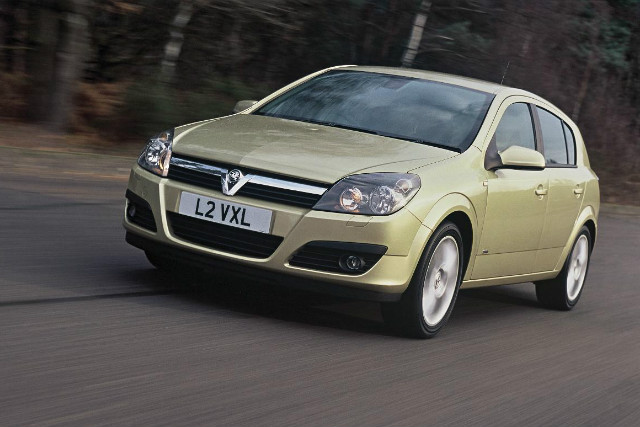 Also, with production of the new-generation Astra remaining at Ellesmere Port, £140 million has been invested in this factory, securing 2,000 jobs in the process.

The approximate build time for the Astra is also planned to be reduced from 24 hours currently to just 22 hours as production grows. The aim for the Ellesmere Port plant is to build approximately 680 cars per day, averaging 120,000 units per year. 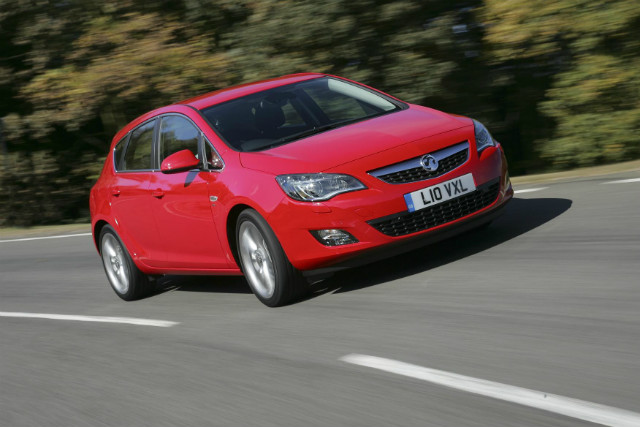 With nearly 25 per cent of parts sourced from UK suppliers, the Ellesmere Port plant is a significant contributor to the British economy. Vauxhall estimates that its continued investment at the plant will boost UK manufacturing, utilities, construction, transportation and storage companies by at least £70 million.

With big figures like these to back it up, it’s unlikely the Vauxhall Astra is going to run out of steam anytime soon. For those who care about the health of the British car industry, that sort of news is surely welcoming. 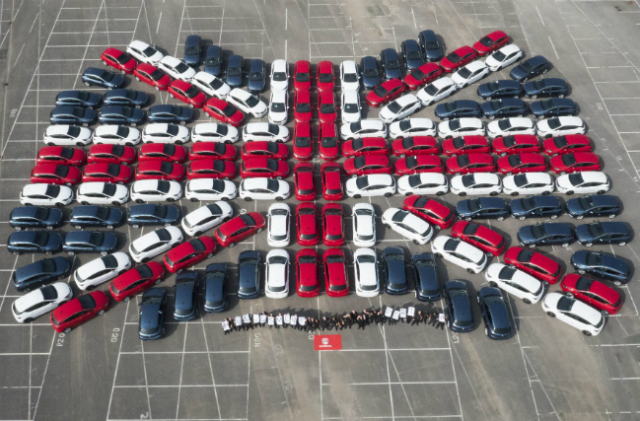