Want to buy a Ferrari? It’s not as simple as just having the money…

Wondering how to buy a supercar like a Ferrari? Turns out it's nowhere near as straightforward as you might think.

Save money on a new car today

For many, one of the first things on the list to buy if they won the lottery or otherwise came in to a significant windfall would be to buy a fast and expensive car. But while that might seem like a fairly easy thing to do, like many things it’s much easier said than done.

You see, car manufacturers like Ferrari, maker of the most famous sports cars in the world, makes a big thing about the exclusivity of its cars. That means that it’s not you who chooses to buy a new Ferrari; Ferrari must choose you.

We’ve previously written about the little-known pitfalls of buying and owning a supercar, and while it is pretty much the definition of first world problems, many Ferrari fans who could easily afford one of the manufacturer’s cars can be left feeling bitter and snubbed by the manufacturer.

Even for its standard cars, Ferrari will often demand to see a history of ownership before allowing customers to buy a new one. If you’ve never owned a Ferrari, you’ve got a slim chance of walking off the forecourt with a new one, while many dealers won’t take any buyer under the age of 40 seriously.

Subscribe to our newsletter for more interesting news, reviews and guides. 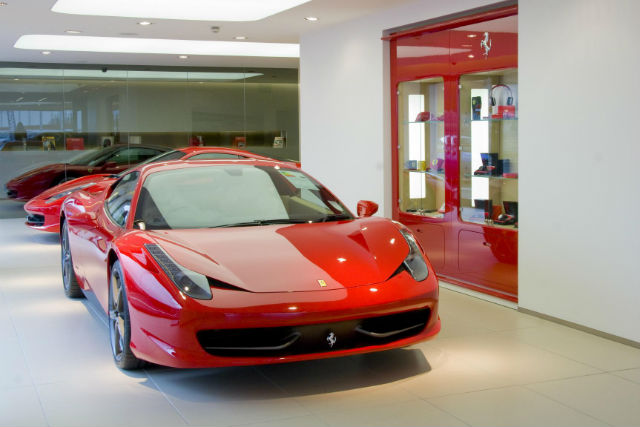 For Ferrari’s limited-edition models, it often doesn’t matter whether you’ve owned none of its cars or twenty of them, as 55-year old web designer Bill Ceno realised.

Speaking to the Wall Street Journal, Ceno said that despite having owned four limited-edition Ferraris – each of which were bought second hand, but cost him around twice the original list price – he long ago accepted that he won’t be getting the new LaFerrari Aperta, the convertible version of the LaFerrari hypercar.

When asked why, he simply responded that he “can’t be bothered”, and said he preferred buying the cars used rather than having to deal with the “politics” of purchasing a limited-edition Ferrari.

Getting your hands on a car like the LaFerrari Aperta isn’t easy, and usually requires years’ worth of relationships with a Ferrari dealer as an absolute minimum requirement. If you’ve never been to visit Ferrari’s factory in Maranello that’s another mark against you, although it will help if you’re some sort of celebrity. 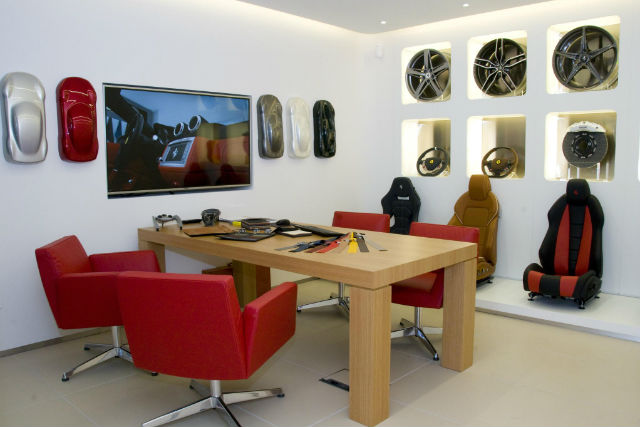 How do you buy a Ferrari?

Yet even if you tick the box for all three things mentioned just above, it’s sometimes not enough. Just ask 85-year old former racing driver, entrepreneur and multi-millionaire Preston Henn, who has collected Ferraris for decades and who recently hit the headlines for his attempt to sue Ferrari after being told he couldn’t have the Aperta.

Henn, who has owned more than 18 different Ferraris, including one of only three 275 GTB/C 6885 Speciale models ever built and a Formula One car driven by Michael Schumacher, immediately placed an order for the LaFerrari convertible only to be told his order was rejected.

Even after sending a $1 million check directly to Ferrari chairman Sergio Marchionne as a down payment, he was still informed that he was “not qualified” to purchase the Aperta.

He attempted to sue the manufacturer for more than $75,000, claiming that Ferrari had damaged his reputation, although his legal team withdrew the lawsuit earlier this week and is expected to be making an announcement in the next few days. 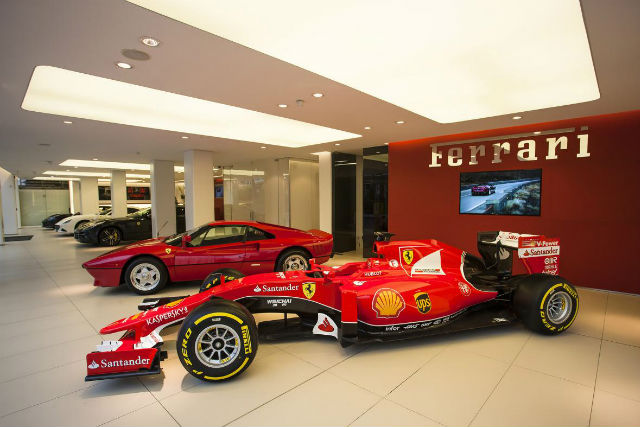 Ferrari, in classic Ferrari style, declined to comment on the lawsuit or on what criteria buyers must meet in order to be chosen for its special-edition cars. So hush-hush is the manufacturer’s process that the exact number of LaFerrari Apertas made wasn’t even known until Gordon Ramsay spilled the beans on Top Gear earlier this year.

Before an official public announcement to even acknowledge the car’s existence was made, Ramsay said that only 150 cars would be made and that he would be one of the chosen few to be allowed to buy one.

It might seem a little counter-intuitive when compared to standard business models - if the demand is there why wouldn’t Ferrari sell cars to whoever can afford one? - but the manufacturer uses the mysterious shroud of exclusivity to stoke up the hype and ensure each special edition model sells for a healthy amount. 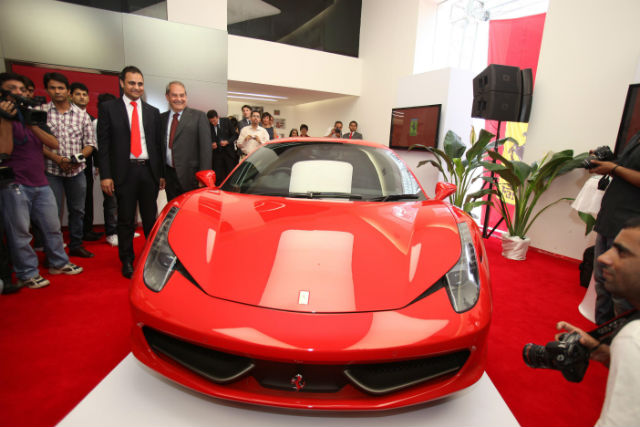 It’s estimated that Ferrari makes around 10 per cent of its total revenue from the sale of limited-edition models alone, such is effectiveness of its system.

The rarity means that the price of second-hand limited edition cars can sometimes double or even triple in price, as was the case with Ceno’s cars. In fact, Ferrari even has a clause in the sales contract of the LaFerrari Aperta which gives the company the right to buy back the car if the seller decides to pass it on within 18 months of its purchase.

If you’re lucky enough to get one, don’t be tempted to try and pawn it off soon to make a quick buck. Ferrari has been known in the past to immediately blacklist anybody it suspects of trying to make a profit off its cars, and anybody caught will never get anywhere near a new Ferrari ever again.

Other manufacturers like Aston Martin use similar tactics, with the extra profit generated by the special editions funding the production of its regular models. While other marques like Porsche fund their halo cars from the sales of more mainstream models like SUVs, for Ferrari this would be an unacceptable dilution of its brand. 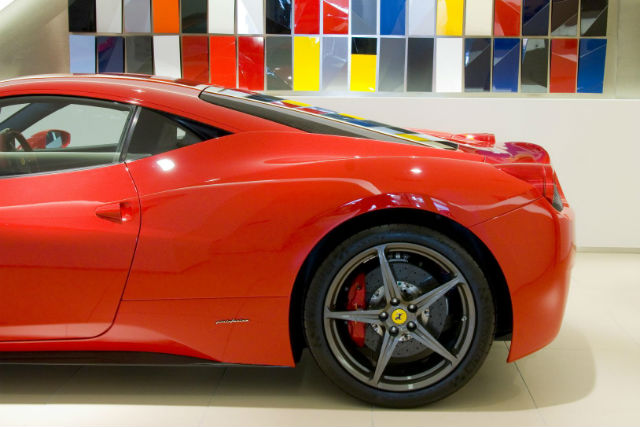 For limited-edition cars Ferrari generally handpicks its customers, taking them to its headquarters to get a first-hand look at plans for the upcoming model. The whole production series is usually sold out months before the public even knows about it, as was the case for the LaFerrari Aperta.

Often, manufacturers will keep a list of around 500 people who will get calls in advance asking them if they want in on the latest special edition. Anybody not on the list will probably never know, and will likely have a hard time getting a foot in the door.

Some now claim that Ferrari has created a dependency on its special edition cars, which is unsustainable in its current format if it wants to hit increasing sales targets. The only option, they say, is to make more limited editions, which would likely reduce their relative value.

Would the upcoming LaFerrari Aperta be as exciting if 500 or 600 were made, instead of the super-exclusive 150? One thing’s for sure, you still probably wouldn’t be able to get one.