Whilst there are three F1 drivers in the top 100, we can't forget NASCAR drivers. Dale Earnhardt Jr and Jimmie Johnson round up the total number of drivers within the list, which contains athletes from 11 sports in total. 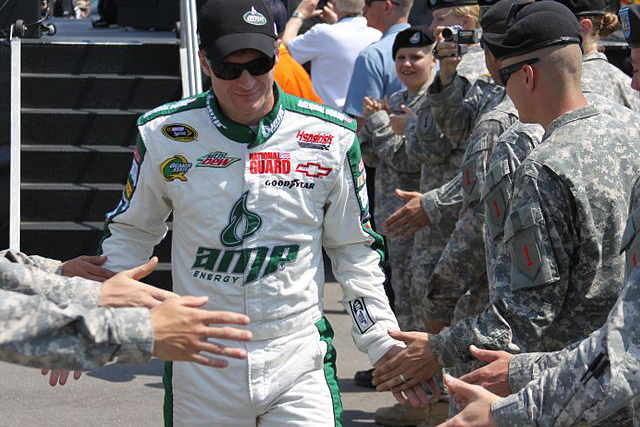 The 2017 NASCAR season will be his last behind the wheel. Earnhardt was voted NASCAR's most popular driver in 2016 for a 14th straight year. This popularity means he has taken home over $8m in endorsements in each of his last two years. Earnhardt's personal endorsement partners include Nationwide, Chevrolet, Axalta, Goody's, TaxSlayer and Wrangler. 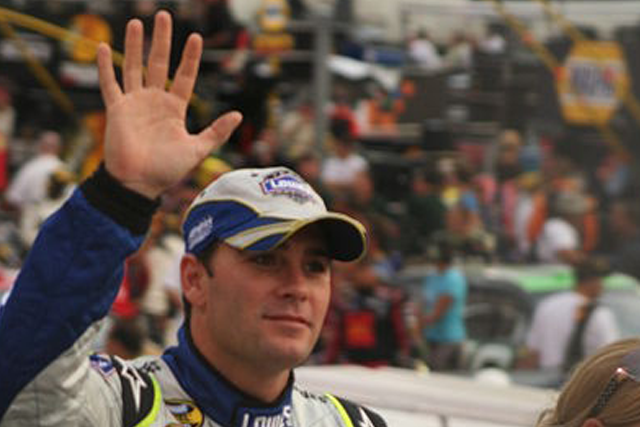 Jimmie Johnson ties with Richard Petty and Dale Earnhardt for the most NASCAR Spring Cup Series championships. The new NASCAR charter system means that there is more parity in the distribution of purses and bonuses, meaning Johnson took home less in winnings last year than previous years. His main personal sponsors are Gatorade, Chevrolet and Seiko.

Alonso joined McLaren from Ferrari on a three year deal in 2015. There has been no indication that he will stay at McLaren beyond 2018, despite McLaren organising his seat in this year's Indy 500 (in an Andretti Autosport car running under the McLaren-Honda name). Alonso earned roughly $300,000 for his trip to the Brickyard. Alonso's off-track income is boosted by endorsement deals with Citi, Pirelli and Kimoa.

The four-time world champion is in the last year of the contract he signed when joining Ferrari from Red Bull in 2015. With talks between the driver and Ferrari on hold, and rumours of a switch to Mercedes-Benz, Vettel could soon be climbing up the list. His endorsements include or have included the likes of Braun, Casio, Head and Shoulders and Ray Ban. 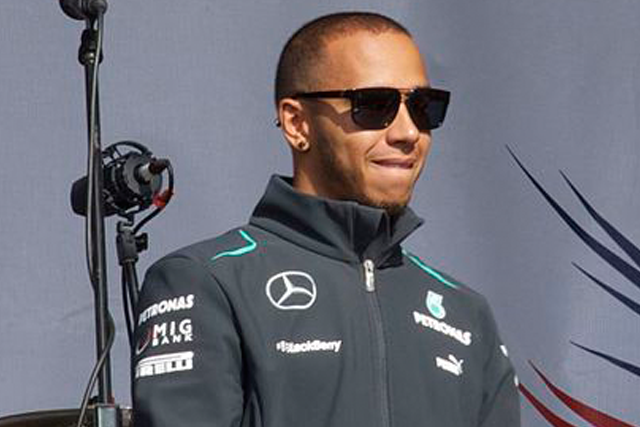 Lewis Hamilton became Britain’s best paid sportsman in 2015 by signing a new contract that ensures he will stay at Mercedes until at least the end of the 2018 season. He tops the 2017 list as the highest earning driver in Motorsport. Among Lewis’ endorsements are sponsorship deals with the energy drinks manufacturer Monster, IWC, L'Oreal, Bose, Puma, MV Agusta Motorcycles and Bombardier Recreational Products.