Motorists who park on the kerb or on the pavement could soon face a £70 fine after the Department for Transport announced it’s considering a ban on doing so.

Currently, it’s illegal for motorists to park on pavements or kerbs in London, but the Local Government Association (LGA) wants to give councils the power to ban it nationwide.

The reason, the LGA says, is that motorists who park on kerbs force pedestrians, including the elderly, blind or those who require the use of mobility scooters, to walk on the road to avoid the obstruction. 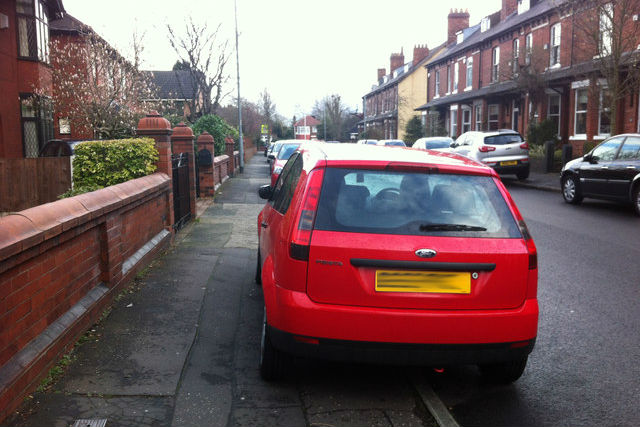 Although it’s illegal to drive on the pavement throughout England, Scotland and Wales it’s rarely enforced for drivers who park on the kerb, due to the fact that councils fear the parking problem will just be displaced elsewhere.

Outside of the capital, drivers are only prohibited from parking on kerbs where there are double yellow lines or where signs indicate that pavement parking will cause an obstruction.

Furthermore, authorities claim that existing Traffic Regulation Orders mean that they have to catch motorists who park inconsiderately while they’re in the act, which is time-consuming and expensive. 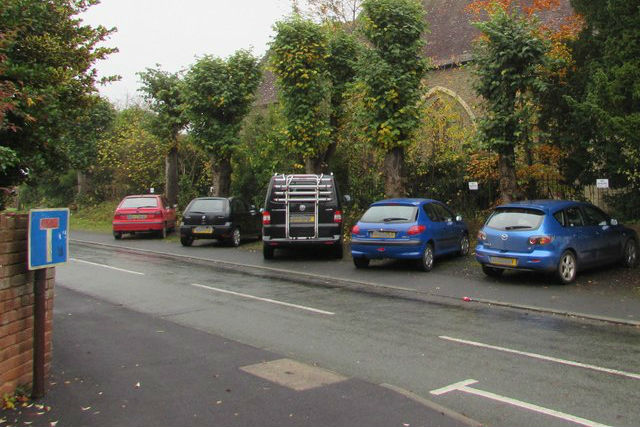 Back in December 2015, then-Transport Minister Andrew Jones told the Government that new action would be taken in order to make it an offence to park on pavements.

Although nothing came of it, the LGA says that it’s now committed to implementing fines of £70 for pavement parking, which it says would go towards repairing damaged roads, kerbs and pavements.

Martin Tett, transport spokesman for the LGA, said: “Local authorities need this power to respond to concerns raised by their communities, for example if a street is becoming dangerously congested or pedestrians are being forced to step out into the street to get round parked vehicles.”