Your car may be a lot dirtier than you think

Cars have been found to be 50 per cent dirtier than other appliances including phones and keyboards, during a recent study.

Researchers at Salford University conducted an experiment which saw swabs collected from around the handbrake and other areas inside cars. These swabs were found to carry a higher density of bacteria than a smartphone screen, or even a computer keyboard. 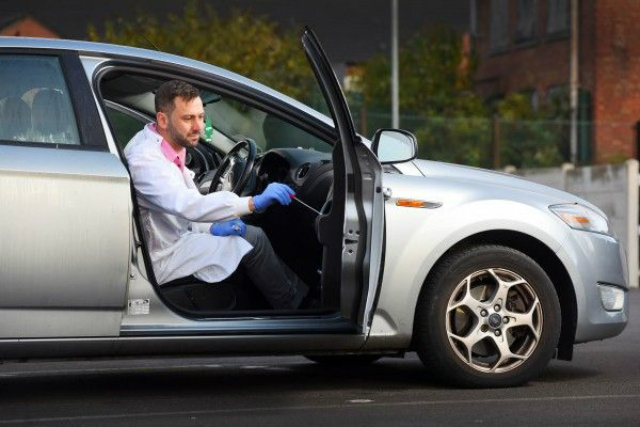 Salford University says that despite these findings, many drivers believe their car is one of the cleanest things they own.

However, in an online survey of 2,000 motorists by SellCar, 80 per cent of respondents said they cleaned the inside of their cars once a month or less. Two thirds of those surveyed also considered their car a potential hotbed for germs.

A lack of care for the interior of a car can not only compromise the hygiene of passengers, but also drastically affect the value of the car.

The managing director of SellCar, Mark Rogers, said: “Cars that are not taken care of will depreciate at a record rate in comparison to those that are regularly maintained.

“It may start with a few germs and not clearing out the rubbish, but this can easily lead to odour lingering in the car that cannot be dispelled or rust accumulating on edges that will put off any prospective buyer and ultimately cause the car to devalue.”

Read our tips for cleaning your car’s interior