Alternatives to the Nissan Qasqhai

For many car buyers in Britain looking for a new crossover, the Nissan Qashqai has proven the go-to option. In fact, the Qashqai was the sixth best-selling new car overall in the British market in 2014 – achieving nearly 50,000 registrations in total.

Priced from a little over £18,000, it offers a more practical cabin than popular family hatchbacks models, some very efficient engines, loads of safety kit and a comfortable drive. This is why the Qashqai reigns supreme in our top five best crossovers guide.

While the Nissan Qashqai is an impressive car, some car buyers may still seek an alternative. There are reasonable points to consider that could make buyers take this stance. Perhaps they don’t quite have the budget to buy a Qashqai, or they fancy something with a little extra luxury.

In this guide, we highlight five crossovers which represent decent alternatives to the popular Nissan Qasqhai. 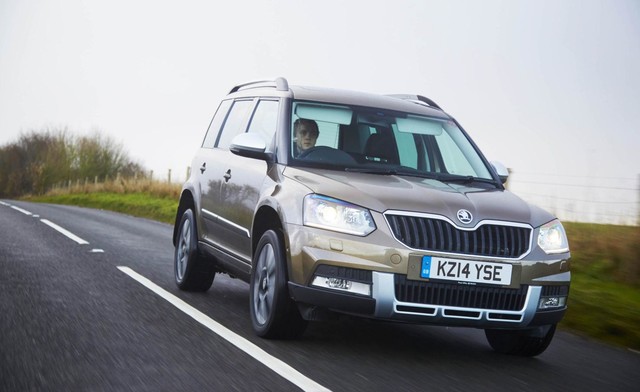 Not just a highly rated entry in the mid-size crossover segment, the Skoda Yeti is also virtually unmatched when it comes to value. Priced from just under £17,000, the Yeti’s starting price is over a grand less than the Qashqai.

The reduction in price does consequently mean that the Yeti loses out compared to the Nissan when it comes to refinement, trim quality and the smoothness of the ride. However, the Yeti still has a lot of strong points to offer.

The Yeti is very spacious inside, with the tall body frame resulting in plenty of headroom for front and rear passengers. It also offers lots of grip on the road and body roll is kept in check well, especially considering its shape and weight. Yeti Outdoor models come with extra body protection and the choice of four-wheel drive, making the Skoda even better for low-grip conditions. Overall, the Skoda Yeti is a decent and likeable alternative crossover choice for car buyers finding the Qashqai just out of their reach. 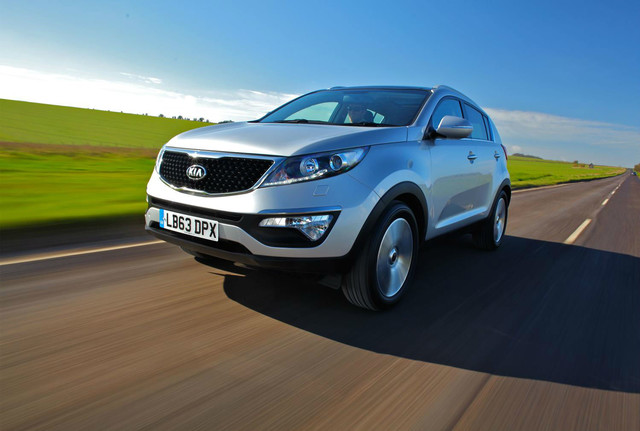 While far from being the cheapest model the manufacturer offers, the Sportage is actually Kia’s best-selling new car in the British market. The current-generation Kia Sportage has been a big hit since it first arrived, thanks in part to its eye-catching exterior, which includes the brand’s famed tiger-nose grille.

The Sportage is another one of the more affordable examples in the popular crossover segment, with prices starting from around £17,500. Not only does it have the style to match the Qasqhai, the Sportage is also well equipped and comes with an appealing seven-year/100,000-mile warranty.

Similarly to the Skoda Yeti, the Sportage is not quite up to the same standards as the Qashqai when it comes to driving dynamics or refinement. However, the Kia does not feel that far behind and it’s a good choice for those after something more affordable but just as fashionable. 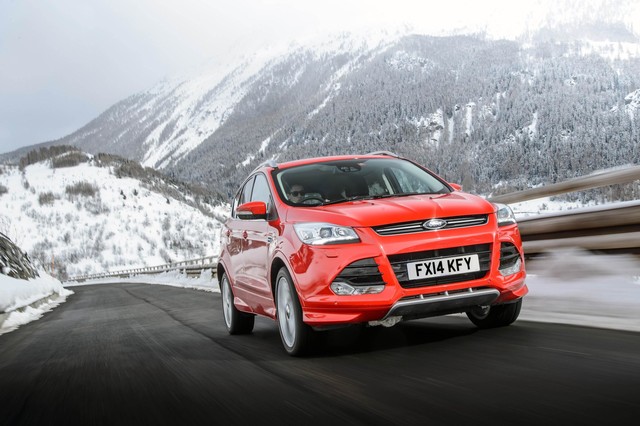 The Ford Kuga is always labelled as an SUV, but, like the Qashqai, its set-up is far more focused towards driving on the road rather than off it. Pricing for the cheaper models in the Kuga range start from around £21k – which is roughly the same as what you’d pay for a mid-range Qashqai.

The latest Kuga has stylish looks to rival the best modern crossovers on the market and it’s very spacious within, featuring plenty of kit as standard. It’s also very good to drive, delivering loads of front-end grip and keeping bodyroll to a minimum. If you’re looking for a car similar to the Qashqai and you’re also keen for a more interesting drive, then the Kuga is well worth a look. 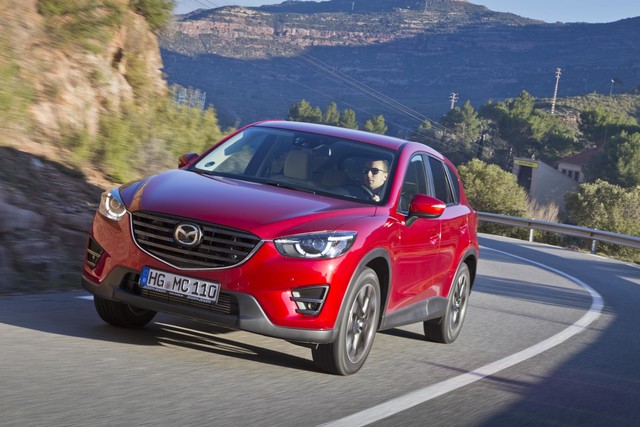 With prices starting from just under £22,000, the Mazda CX-5 is more costly to purchase than equivalent Qashqai specifications. If you do have the extra cash to spare, however, then the Mazda is well worth considering because of the extras it offers.

The CX-5 is good-looking, manoeuvrable on the road and offers an impressively efficient range of petrol and diesel engines, assisted by SKYACTIV fuel-saving technology. Inside the CX-5 there is a spacious, smart and sophisticated feel, which is not far off in quality to crossovers from premium German brands. There’s also a wide range of luxury gadgets as standard. The CX-5 is pricier than the Qashqai and most other crossovers, but you certainly get more car for the extra expense. 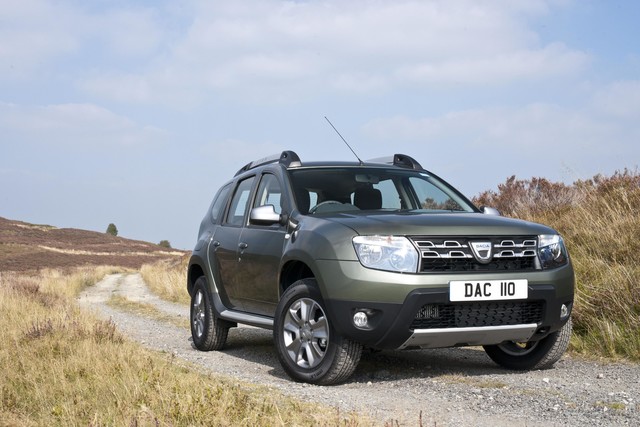 If you’re interested in buying a new crossover, but the Qashqai is far beyond your budget, then there’s one alternative that could still be considered. The Dacia Duster is remarkably cheap for a car in this category, starting from under £10,000. Even the range-topping version of the Duster undercuts the Qashqai, as it comes in at around £15,500.

In order to become so affordable, the Duster is noticeably behind crossovers like the Qashqai when it comes to build quality and standard kit. What you do get, though, is a spacious and likeable crossover available with either front or four-wheel drive. The front-wheel drive version of the Duster has far more boot space than the Qashqai, offering 475 litres at the back with the rear seats up. For those after a straightforward and practical family motor, the Duster’s value is difficult to ignore.