Does one horsepower really equal the power of one horse?

Your car's power output can be measured in a variety of ways, with horsepower being the most common. But does one horsepower really equal the power of one horse?

The power output of your car’s engine can be measured in a variety of different ways, but the most common is in horsepower.

Horsepower is a unit of measurement for power, which is the rate at which work is done. If you imagine ‘work’ as pushing a weight up a hill, then ‘power’ is how fast you do it.

The term was originally coined by Scottish engineer James Watt to compare the output of steam engines with the power of work horses. It was later expanded to include the power outputs of piston engines like those found in your car, plus turbines, electric motors and other machinery. 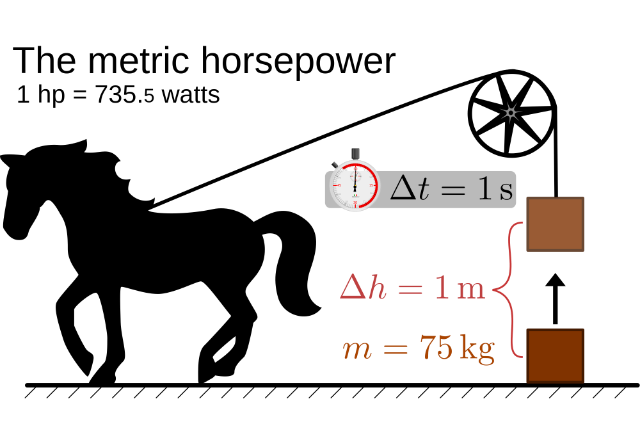 Does one horsepower equal one horse?

Instead, Watt designated horsepower to be equivalent to the amount of power that a horse can sustain for an extended period of time. However, there are many different variations of horsepower.

How can horsepower have different definitions?

Unlike the measurement of, say, time, the exact definition of horsepower can vary depending on regional variations and the specific machine whose power is being measured. 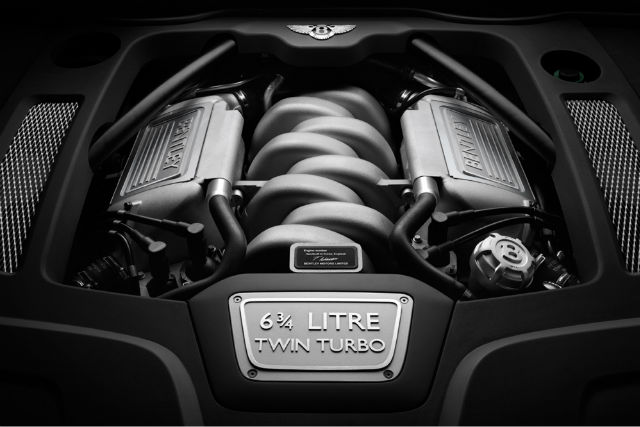 Anything else I should know?

When it comes to your car, in the UK the most commonly used measure of engine power is brake horsepower, or bhp.

While your engine may produce, as an example, 100 horsepower, the various mechanical parts of your car’s driveline will mean that not all of that power will eventually reach your wheels.

Find out more about power outputs and what they mean here