Think you know about car tyres? We debunk some of most common misconceptions and myths.

Tyres are one of the most vital parts of every car, but many motorists can underestimate or overestimate the requirements to keep them maintained.

In this guide we tackle a few of the most popular myths about car tyres. 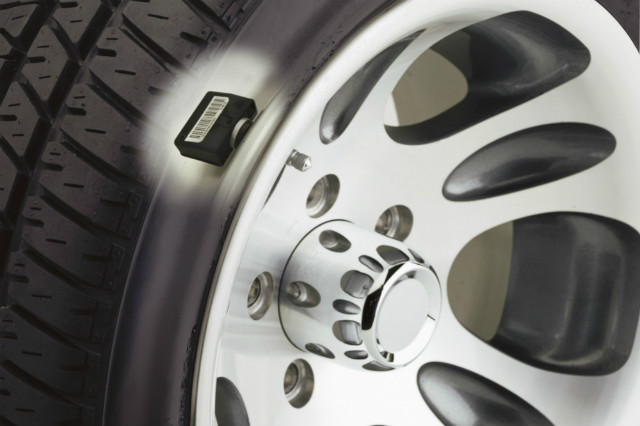 Many modern cars have a safety gadget called a tyre pressure monitoring system (TPMS) which can work out the current pressure levels of your tyres.

The TPMS relays up-to-date readings on tyre pressure and sends this information to the car’s onboard computer. Because current data on pressure levels can be displayed in-car, some drivers may assume the TPMS will let the driver know when is the best time to get their tyres changed.

This is a bad idea though because this gadget is not required to issue a warning about the pressure levels until it is about 25 per cent below the vehicle manufacturer’s recommendation. By this stage, the tyres are already in a dangerously bad state and are deemed unsafe for driving or carrying the vehicle’s maximum load.

The warning from a TPMS on pressure levels is meant as a last-minute warning when tyre failure is imminent. The best way to keep on top of your car’s tyre pressures is to use an accurate pressure gauge way before your TPMS starts sounding any warnings.

Tyres don’t degrade if they haven’t been used

If your car needs its current tyres replacing and you know of a spare set which has been lying around for a while, you make think they’ll be a great replacement as they’ll feel good as new.

This is not actually guaranteed to be the case however. In fact, the state of these spare set of tyres could be nearly as bad as ones your trying to replace if they’re already pretty old.

Tyres naturally lose not only their pressure over time, but the rubber polymer compound they are made of also naturally degrades. How quickly the tyres degrade depends on how much exposure to heat, sunlight and rain they go through and the severity of the local weather. If you’re seriously thinking of using tyres that haven’t been used in a long time, then check the sidewalls of the tyres for signs of cracking.

Tyres that have been pumped up too much could burst 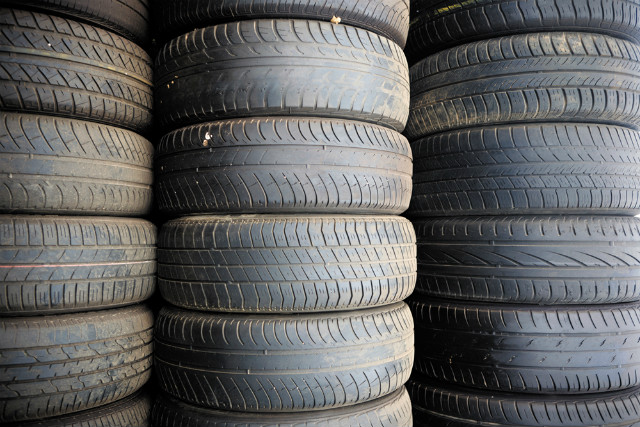 If you end up pumping your car’s tyres to beyond their recommended pressure levels, then it’s unlikely they will go as far as to erupt in spectacular fashion like a balloon.

This is still an issue that will need addressing though as it can seriously compromise the handling of your car. Though overinflated tyres are unlikely to burst or damage other internal components, they offer considerably less grip compared to when tyres that are at optimum pressure. The issue also compromises ride comfort and will make the tyres degrade at a quicker rate.

There is a myth that when it comes to replacing the tyres on a car, the front tyres should take priority and you’re okay as long as you change these two. That may seem logical to some people because most cars in the market use front-wheel drive and the steering wheel turns the front wheels.

However, just changing the front tyres when it’s possible to get the rears changed too is actually ill-advised. Rear tyres are really important too because they provide the bulk of stability to your car.

When you are steering or braking on a damp or wet road, it is the rear tyres that do most of the work to keep your car pointing in the right direction. If you drive in the wet and the front tyres are in a much better state than the rears, then most of the water will bounce off the front tyres and put your rear tyres under even more pressure. When you get your tyres replaced, don’t just change the front in order to save money. Instead, make sure all four tyres on your car have a similar amount of wear.