Fronting explained – why it should be avoided

To reduce the cost of insurance, some motorists may be tempted to commit fronting. But in this guide, we explain why it should be avoided.

Finding affordable car insurance for a new car can seem a challenge, particularly if you’re a young or inexperienced driver. However, there’s one practice called fronting which some motorists may be tempted to follow, because it can appear an easy and immediate way of cutting insurance costs.

However, it should also be avoided for legal reasons, although not all motorists are necessarily aware of this fact.

According to the British insurance industry, more than 1,000 cases of fronting are dealt with every year. In this guide we’ll explain how it works and why it’s a bad idea - no matter how tempting.

When you apply for car insurance, the main driver has to be named on the policy. This main driver is typically the person who owns the vehicle and will drive it the most often.

The main driver will also have the largest impact on the insurance premium as insurers will mostly take into account their age, experience and current occupation.

Adding other drivers to an insurance policy is a legal and common act which can cut the cost of the premium for everyone involved. An example would be if a parent gets insurance on a new car they’ve just purchased and add their inexperienced son or daughter to the policy.

Fronting is when an older, more experienced driver is falsely named as the main driver of a vehicle which will actually be used most or all of the time by someone else. Cutting down the cost of cover is the main motive to do this.

An example of fronting is if a young driver buys a new car for their day-to-day driving, but one of their parents applies as the main driver for the insurance policy. 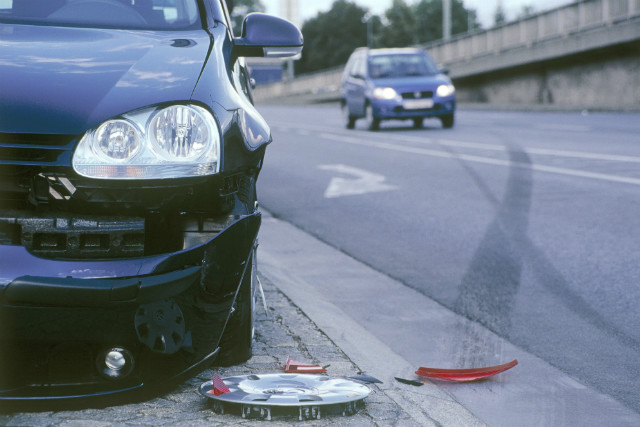 Because the parent might have funded the purchase of the car, this might persuade them to commit fronting and they may feel they’ve done nothing wrong. But it is wrong, as fronting is considered a fraudulent, illegal activity.

While the example mentioned earlier is a clear example of fronting being committed, it isn’t always that straightforward to identify.

For instance, if a car is being shared between partners who each drive it for roughly the same amount of time, then who is the main driver?

If you’re still in any doubt as to who should be marked as the main driver for a vehicle, then ask your insurance provider. It’s better to avoid the risk (however small) of getting caught out by accidentally committing fronting. Staff for insurance companies are also trained to identify clues which point to fronting taking place.

If fronting is identified on a car insurance policy, it will become invalid, leaving anyone driving that vehicle without cover.

Fronting can also lead to a court case since it’s considered a type of insurance fraud. Fines and even a jail sentence can ensue, leaving a driver with a criminial conviction, making it even harder to get affordable insurance cover in the future.