How does engine oil work?

We explain what engine oil is made of and what it makes so essential to keep petrol-run and diesel-run cars operational.

Any car with a conventional petrol or diesel engine needs appropriate oil for this to run properly.

In this guide, we explain what you need to know about what car engine oil is, why it is needed for engines in the first place and explain the important of engine oil changes.

What is engine oil? 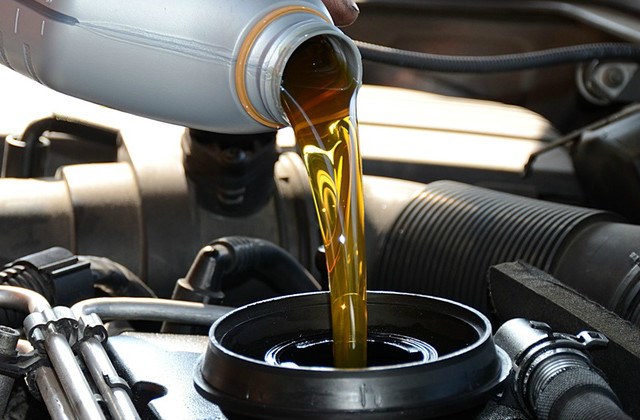 Engine oil is a lubricant used to help key components move and found in an internal combustion engine. It also protects these components from corrosion and keeps them cool while in use.

The oil itself is made up of two main elements – base stock and additives. The base stock usually make up about 95 per cent of the solution and comes from either petroleum, synthetic chemicals or a mixture of both. The base stock’s main job is lubricating the engine’s moving parts and removing built-up heat.

The additives found in engine oil are basically responsible for controlling how thick and smooth the liquid is and they also protect engine parts against wear.

How does engine oil work?

When engine oil is inserted into an engine via the appropriate entry point (known as the oil pan), it travels around certain parts that need frequent lubrication. These parts include the pickup tube, engine oil pump, oil filter, pressure relief valve, the spurt holes and galleries and the sump.

While the oil’s job is to keep engine parts moving, it achieves this goal by doing several tasks while it exists within the engine system.

The oil firstly coats moving parts within the engine itself, so that when they touch other parts, they glide rather than collide in a way that will make loud noises and wear the parts out via excessive friction.

Engine oil also cleans dust and debris which can build up in working parts. This is why the car oil filter is an essential part of engines which also needs regular replacement.

Why are Oil Changes Important? 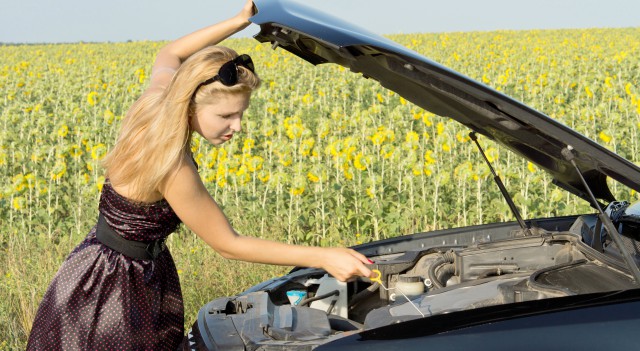 You can read up on how to change the oil in your car in our separate guide here.

It’s important to make changes to the engine oil and the engine oil filter in your car, because over time the oil itself will breakdown and the filter will get clogged with contaminants. If you leave these things alone too long, then the engine oil will not do an efficient job of keeping your engine’s parts moving and debris can latch on to these parts too. For these reasons, the engine will eventually cease working properly and your car won’t be able to move.

How frequently you need to get your engine oil and oil filter changed in your car depends on several factors including the type of vehicle your using and how frequently you use it. Your owner’s manual should give some insight into this matter on the pages where it addresses service intervals.