Can emergency vehicles break the law?

When out driving on the road, there’s the possibility that an emergency vehicle may come past with its sirens blaring.

Everyone knows it’s good manners to get out of the way of an emergency vehicle in this scenario. However, you may not be aware of all the laws which drivers, including the driver of the emergency vehicle itself, need to follow during emergency situations.

Here’s our guide to the important laws emergency vehicle drivers and those surrounding them need to know about.

What is considered an emergency vehicle?

An emergency vehicle is defined as any vehicle designated and authorised to respond to an emergency.

A police car, ambulance or fire engine are all standard examples and can be considered the frontline vehicles for emergency services, since these are the ones most likely to be seen driven at high speed.

The list of vehicles which are technically classified as emergency vehicles is long and even includes some military vehicles. Another example would be minibuses which may have 'ambulance' written on the side but are only used to transport patients from one hospital to another. Vehicles like these are unlikely to be ever seen using sirens to rush through traffic.

How other motorists should behave near emergency vehicles

When you see an emergency vehicle approaching with its lights flashing, consider the route that vehicle is likely to take and, if necessary, take appropriate action to let it pass. 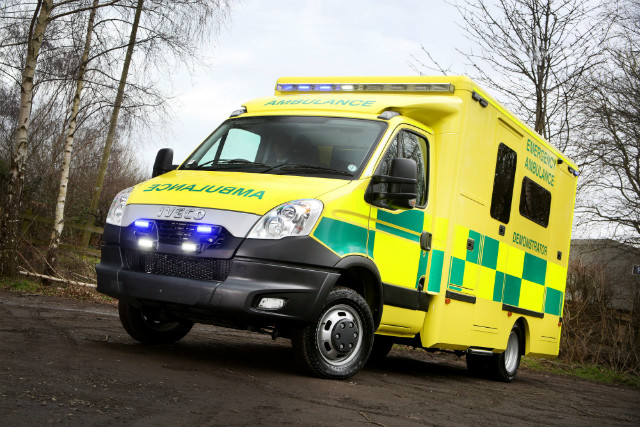 If necessary, pull to the side of the road and stop, but avoid doing this on a bend, narrow section of road or before the brow of a hill.

Even when you're in the middle of letting an emergency vehicle pass through it is vital to continue obeying all nearby traffic signs.

Also avoid mounting the kerb, braking harshly on the approach to a junction or roundabout, and avoid any other action that could endanger pedestrians or other road users. You will still be liable to prosecution if you break any motoring laws even if you’re only doing so to allow an emergency vehicle to pass by.

For instance, drivers of emergency vehicles are meant to turn their siren off at junctions where the traffic light is red. This is to avoid promping other drivers to run a red light, which is illegal under any circumstances.

While drivers of emergency vehicles are not obligated to be trained beyond a normal driving licence, most emergency services will insist on having their drivers undergo some level of advanced driver courses. Also, official training is required anyway if a police, ambulance or fire engine driver wants exemption from speed limits when necessary. 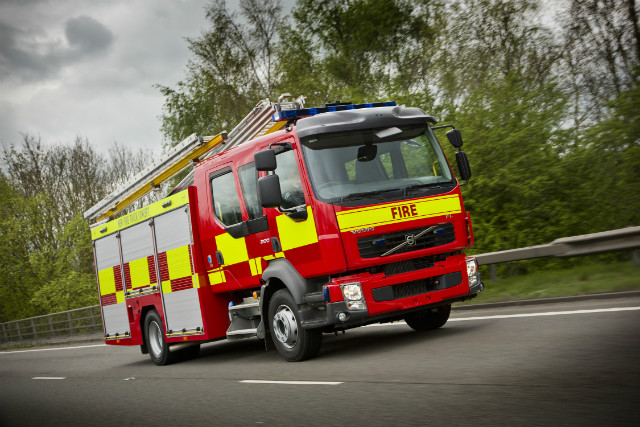 · Disobey the speed limit (if it’s a police car, ambulance or fire engine).

· Pass on the wrong side of a keep left bollard.

· Treat red traffic lights as a give way sign.

· Drive on a motorway hard shoulder, even against the direction of traffic.

Laws which emergency vehicle drivers CAN NOT ignore

Emergency vehicle drivers, however, are meant to avoid doing the following, even in an emergency:

· Drive through a one-way street in the wrong direction.

· Cross a solid white line down the middle of the road. That is unless, like for other road users, it is done to pass a stationary vehicle, slow moving cyclist or horse, or a road maintenance vehicle.

Drivers of emergency vehicles may need to ignore other kinds of road signs and regulations, but this depends on the professional judgement of the driver.