Here we explain what torque does to cars and how you can make sense of it.

When reading about the performance of a particular car, chances are you’ve seen torque mentioned. It plays a crucial role in how quickly a car can move. However, not so many car buyers may necessarily have a grasp on what it actually is or what sort of figure associated with torque could even be considered impressive.

In this guide we explain, in plain English, what torque is, why it’s important and how it is measured.

Explaining torque without resorting to a load of technical jargon is not the most straightforward of things to do. However, one way to think about it is that whereas as a car’s horsepower output is an indicator of how fast it can go, torque is about how hard it can push you towards its top speed.

Torque is a force and a measure of how much rotational force the engine produces. It’s as important as horsepower, if not more so, because it indicates how quickly and effectively the engine can utilise the car’s power to get the whole weight of the vehicle moving.

The heavier a car is, the more torque you’ll want in order to get the car moving and allow it to fulfil its performance potential. This is why torque is often associated with the commonly-used term ‘pulling power’ while discussing the performance of a car. 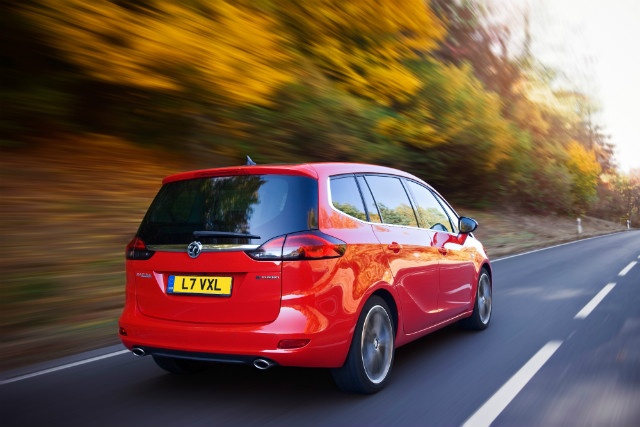 While generally the more horsepower a car has the more torque it produces is a truth, having more torque is not an automatic guarantee that it will make the car faster from the get go than one with less torque. That’s because factors including the car’s size, weight and aerodynamics have to be taken into account.

How much torque an engine can offer is also influenced by what type of engine is in use. For instance, turbocharged diesel units generally produce more torque than naturally-aspirated petrol units.

Something else to consider is in which band of revs the car’s engine delivers maximum torque. A car should be able to offer good acceleration if maximum torque is produced in the low to mid revs range. The design of a car’s engine (particularly the crankshaft) and the gearbox influences how high in the revs range you have to take the car to receive maximum torque.

Interestingly, the way the motors are designed for fully-electric cars allows these types of vehicles to deliver maximum torque the moment the driver puts their foot on the accelerator. That doesn’t automatically mean electric cars have supercar-esque performance but a lot of them can be very nimble during the first few seconds of acceleration. 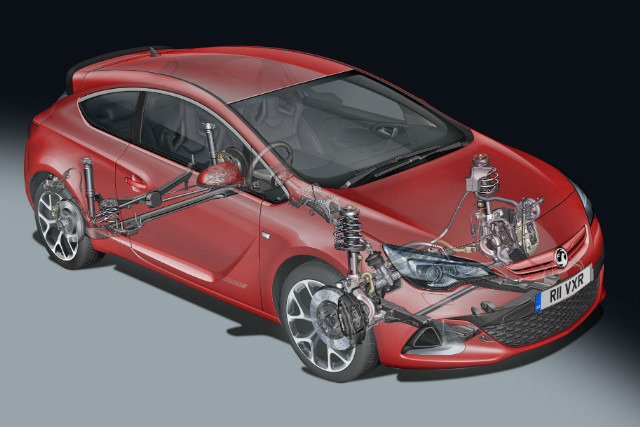 What is torque measured in?

Torque is usually measured in one of two different units – Newton meters (Nm) or torque in pounds-feet (lb/ft).

Nm is the metric measurement and the one most commonly used by engineers and manufacturers in Europe. Some people in the UK may still prefer to use the lb/ft measurement for torque instead.

Because they are very different units, converting Nm to lb/ft or vice versa requires a bit of number crunching. But it is at least possible and fairly straightforward if you have a calculator handy.

Of course, you could always find an online website that has an automatic converter for different torque figures.

What is torque steer?

Torque steer is a term which you may have read about if you’ve been reading up about a powerful front-wheel drive car, as these are the sort of vehicles that are most likely to suffer from it.

Basically, torque steer is what happens when a car’s engine torque has enough influence on the steering to pull it to one side during heavy acceleration, which can be really disruptive for the driver.