If you've been to a petrol station recently you'll have likely seen pumps labelled 'unleaded' and 'super unleaded'. How do they differ? Is one better than the other? This guide explains how they're different.

Going to a petrol station, typically you can pick between ‘unleaded’, which is the standard petrol choice, or an alternative which will be called something like ‘premium unleaded’ or ‘super unleaded’. The latter can cost up to 10p more per litre than the standard unleaded petrol. Different fuel providers will have their own brand name for premium unleaded alternatives.

But what is the difference between unleaded and these alternative, premium unleaded fuels? When is the best time to buy the latter?

What is Super Unleaded?

The main difference between regular unleaded petrol and premium-branded unleaded is that the latter will have an increased octane rating, also known as research octane number (RON).

Creating petrol with a higher octane rating is a costlier process, hence the increased price.

The benefits of using a fuel with a higher octane rating includes improved engine performance and lower consumption. The difference in fuel consumption could seem so small to the point it’s unnoticeable, but it depends really on how you drive and the type of car you have.

Improvements you are more likely to notice, however, include improved acceleration, better pulling power at low revs and a smoother and quieter drive when on the move.

Another benefit of higher octane fuels is that they help minimise the risk of ‘engine knocking’. This is when unburned fuel pre-ignites in a vehicle’s engine, which could damage internal components.

Premium or super unleaded petrol also contain additives designed to keep your engine clean, so your car will perform better for longer.

Inside the fuel cap of some new cars will be a label showing what RON is recommended when refilling. The number shown will be either 95 or 98. This is important to remember because 95 is the typical research octane number for regular unleaded, while it is 98 for premium unleaded. If a car only shows RON 98 inside the fuel cap, then the car should only use a premium unleaded fuel in order to function properly.

Is super unleaded worth paying for? 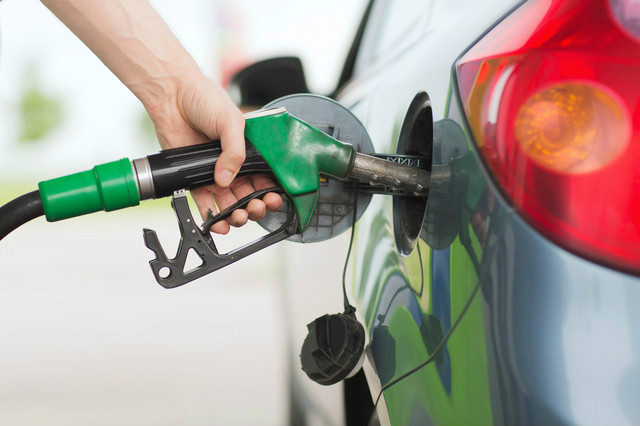 Picking a premium petrol fuel over regular unleaded is most beneficial for high-performance engines. Not only are they put under a lot of strain, they are also under more risk of suffering engine knocking, especially if they use a turbocharger or supercharger. The makeup of high-performance engines allow them to get more out of the characteristics of high-octane fuel.

So if you own a sports car or any other car which prioritises outright performance, then picking a premium unleaded fuel makes sense. It allows you to extract more potential out of your car while also potentially benefitting fuel economy at the same time.

If, however, you drive a car with a low-powered engine which is used mostly for local errands, then you’re unlikely to see much benefit from using a premium fuel instead of regular unleaded. Sadly, a family hatchback won’t suddenly feel like a hot hatch just because you put super unleaded inside it.

If you’re used to using regular unleaded petrol, it might be worth trying out a premium unleaded fuel in the tank at least once to get a feel for any noticeable differences. That way you can better decide if the improvements to your current car outweigh the extra expense.

Looking for ways to save cash on your fuel bill? Check out our easy tips to making your car more efficient.