What flat spots can mean and why they are a problem

We explain the two types of car problems which the term 'flat spot' can refer to.

When talking about cars, the term ‘flat spot’ may be used to refer to two distinct issues with a vehicle.

A flat spot can refer to a problem with either a car’s engine or one or several of its tyres. In this guide we explain what in either case occurs with a flat spot issue and how it can be resolved. 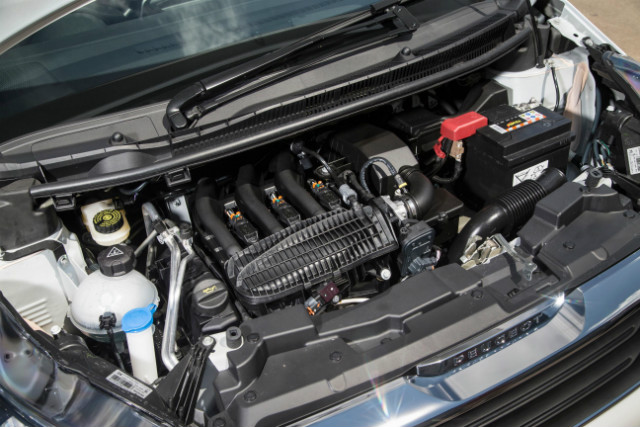 The term flat spot can be used to describe a moment when while attempting to accelerate, there’s momentary hesitation from the engine after the gas pedal has been pressed down before it actually responds to the input.

If you notice this particular issue with your car, then you should get it checked at a service garage as soon as you can. Engine flat spots can be linked to all sorts of issues with your car, many of which could lead to major damage to internal components if not addressed swiftly.

Potential causes can include water in the fuel lines, dirty fuel injectors, faults with the engine cam belt or clogged or burnt engine valves. 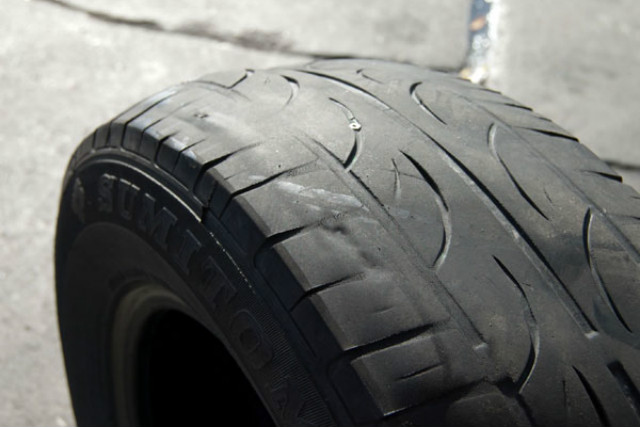 Flat spot may also be used to describe an issue with a tyre, specifically a badly worn out section on it.

If you’ve watched enough motorsport races, you may already be familiar with drivers and commentators referring to flat spots on tyres. The term can refer to a badly worn section of tyre tread found on at least one of the tyres of a vehicle.

A flat spot can appear on a road car’s tyre if a vehicle is parked without moving for a long time (usually more than a week) and a deformity at the bottom of the wheel becomes semi-permanent.

A flat spot on a tyre can be observed if you look at the affected tyre and notice a patch where the tread appears to have worn away more than anywhere else. There may be what looks like a large scratch in this area instead.

When a car has a flat spot on one of its tyres, this can lead to symptoms such as vibrations on the steering and inconsistent handling, because the wheel is unbalanced. If a car is driven on a tyre with a flat spot for too long, the tyre could even develop a large puncture.

If you notice these symptoms, you should check your tyres right away and if you find a flat spot on one of your tyres it should be replaced for your safety.