What is a commercial vehicle?

Commercial vehicles are used by people all over the world for various purposes both personal and business related.

What are commercial vehicles?

The term commercial vehicle is used to identify a vehicle which main purpose is to transport goods or materials rather than passengers.

A van is a well known and much used example of commercial vehicles in Britain and beyond, but just using the term van is rather simplistic as there are distinct variations of vans and van-like vehicles which make up the commercial vehicle segment.

Below is a run-down of virtually all the different types of commercial vehicle that are available in Britain and other countries. 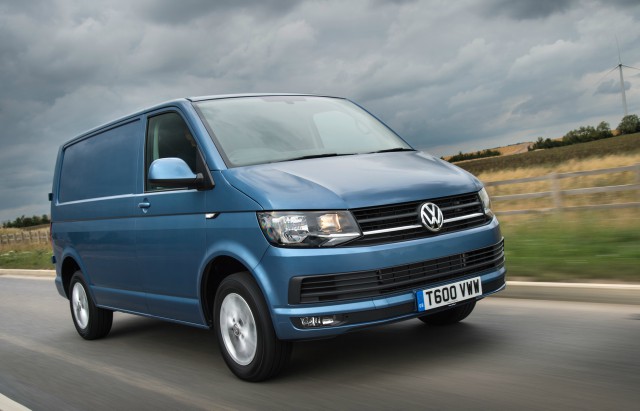 This is the most common type of commercial vehicle seen on UK roads. Many drivers favour its ability to carry a sizeable load while also being easy to drive.

Distinguished by their boxy shape and their large, spacious cargo bays at the rear, panel vans are the ‘standard’ guise for almost every major commercial vehicle sold in Europe. Panel vans do not have rear view mirrors or rear windows to let drivers see directly behind but the side mirrors are made larger than your average car to compensate. 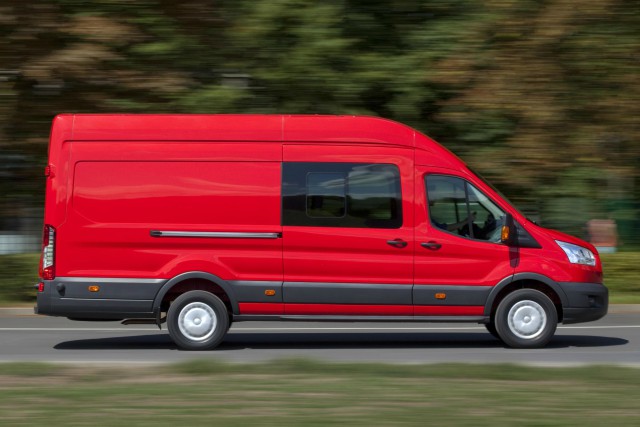 A double-cab-in van is similar to a panel van except an extra row of seats are fitted behind the front seats, and windows are added next to these rear seats. This improves the all-round visibility compared to a panel van, but it means less cargo space then you could get from a panel van too.

But if you’re after a commercial vehicle that can transport at least a few passengers regularly and you don’t need as much load space as you’d get from a panel van, then a double-cab-in-van is worth a look. 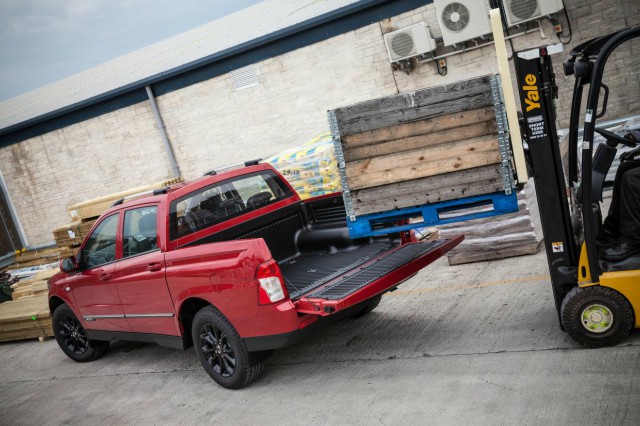 Though some may use them more often as family transport than for moving cargo, pick-up trucks are classed as light commercial vehicles. Hugely popular in America and attractive to a fair number of Europeans too, pick-up trucks are distinctive to look at thanks to their large open loading areas at the rear.

The load bay of pick-up trucks can prove useful in transporting especially long or tall items. Protective covers which need to be unlocked with a key can be acquired to stop people from pinching stuff from the rear.

The cabin of pick-up trucks can have either just two seats or they can be double cab interior with space for five passengers. The design and feel of the cabins tend to be similar to cars made by the same manufacturer, especially the improved offerings of modern day pick-up trucks. 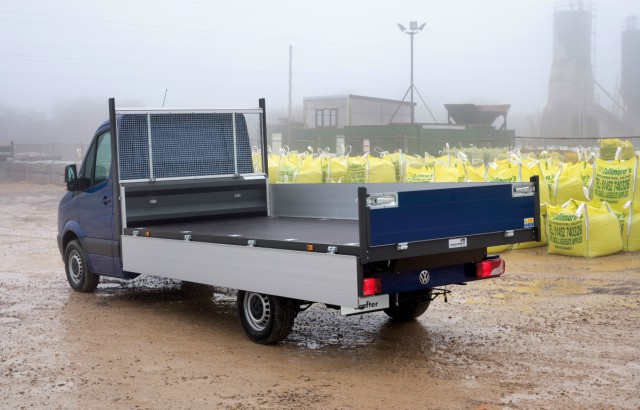 Dropside vans, in similar fashion to pick-up trucks, have large and open loading bays at the rear. Unlike pick-ups though, dropside vans are usually based on existing commercial vehicles/panel vans.

Also, whereas pick-up trucks tend to have an opening panel at the rear only, dropside vans can have their side panels lowered, giving the owner and other people more accessibility when adding or removing items. 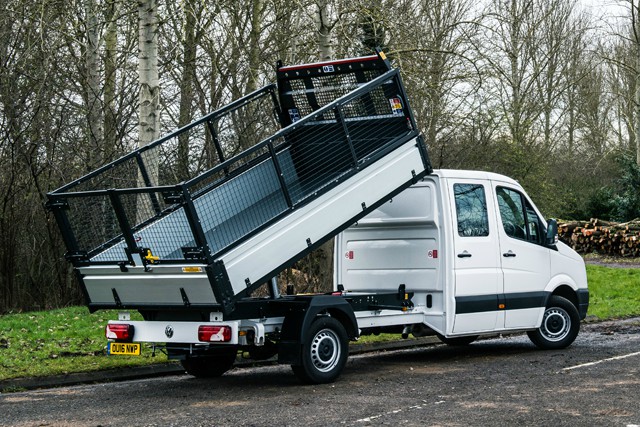 Tipper vans have a similar design to dropside vans, being two or three-seater vehicles with a large, open loading bay. The major difference with tipper vans is that the loading bay is equipped with a hydraulic ram, which can tilt or dump the van’s contents from behind.

The extra technology inevitably makes a tipper van more expensive than a dropside van, but its abilities make it a popular choice of vehicle for those that want to transport the likes of rubbish or gravel. 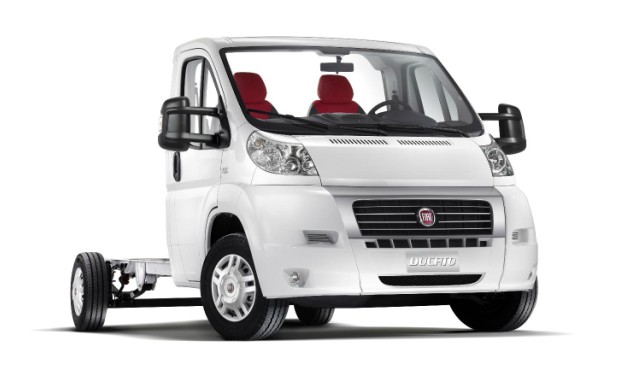 Commercial vehicles which are chassis cabs are stripped down to the bear basics behind the one or two seat-row passenger cabin. At the rear, only the chassis rails are found, as opposed to a pre-assembled container or load area.

The purpose of this is to give the owner the flexibility to install equipment for specific tasks instead of or in addition to transporting goods. If someone wants a commercial vehicle for a job but the likes of panel vans or pick-ups aren’t suitable, then a chassis cab with some special modifications could be the answer they’re looking for.

What is a non-commercial vehicle?

A non-commercial vehicle describes any kind of vehicle which is designed primarily to transport people.

Therefore, pretty much any type of car (hatchback, SUV, MPV, estate etc.) or specific model you can think of in today’s car market qualifies as a non-commercial vehicle.

Looking to purchase a new van? carkeys.co.uk can help