2018 Volkswagen Polo is bigger and posher

Volkswagen has finally unveiled its new 2018 Polo supermini, which is now a more practical and premium car. Read the full details here.

Volkswagen has revealed its new sixth-generation Polo supermini to the public and the latest model is a larger and more premium car than its predecessors. The new Polo will reportedly go on sale near the end of this year and members of the public will be able to see it up close at the 2017 Frankfurt Motor Show this September.

Available in five-door hatchback form only, the new Polo has been developed from the ground up and comes eight years after the previous generation of the German supermini launched. 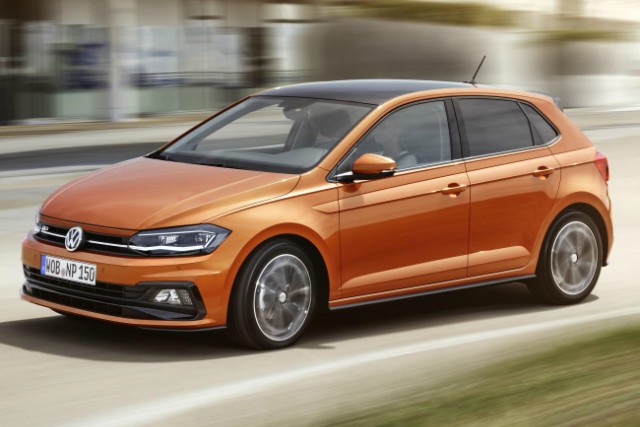 It uses a new platform from VW called MQB A0, which will also be used for next-generation models of other superminis like the SEAT Ibiza, Skoda Fabia and Audi A1. The new Polo is lower than its predecessor and also longer and wider than ever before, with 94mm added to the wheelbase in a bid to improve passenger space and boot capacity.

Standard boot space has increased from 280 litres to a class-leading figure of 351 litres. Due to the lack of demand, VW has no plans to offer a three-door version of the new Polo.

The cabin is not only more spacious than before, it also features improved materials and new tech. Featured is an infotainment touchscreen which can vary from 6.5 inches to 8 inches in size depending on the trim level. Also available is ambient lighting and customisable dash trim which can be finished in 11 upholstery options and 13 colour choices.

Six trim levels and up to six engines will reportedly be offered with the new Polo. Either a five-speed manual, six-speed manual or seven-speed DSG automatic gearbox is used depending on engine choice. 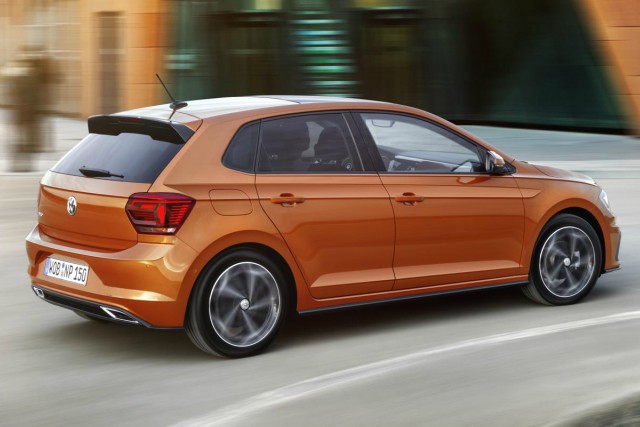 Pricing for the new 2018 Volkswagen Polo is unconfirmed but reports indicate the Fiesta and Corsa rival will start in the region of £12,500.