You’ve probably spent hours researching which is the best car seat to buy to keep your kids safe, or maybe you specifically bought a car with lots of safety equipment to protect you in the event of a crash, so why is it we tend to scrimp when it comes to tyres?

Maybe it’s because in the grand scheme of things they seem a little bit boring, or perhaps it’s because we know that eventually they’ll wear out and need replacing, but we’ve said it before and we’ll say it again; tyres are the most important part of your car.

Still, it’s undeniable that buying a new set of shoes for your motor isn’t something that many of us relish, and with more than 30 million replacement tyres sold every year, that’s a lot of grumbling motorists.

There’s also a huge range of replacement tyres available, with everything from premium brands which command premium prices to cheaper options to fit every budget. The price difference can be vast, with some budget tyres costing four to five times less than their upmarket equivalents.

It’s obviously tempting though to opt for a budget brand: after all, the tyres could blow out or go flat at any time, so why not keep the cost of consumables down? But are budget tyres actually worth it, are they any good and most importantly of all, are they safe?

What’s the difference between budget and premium tyres? 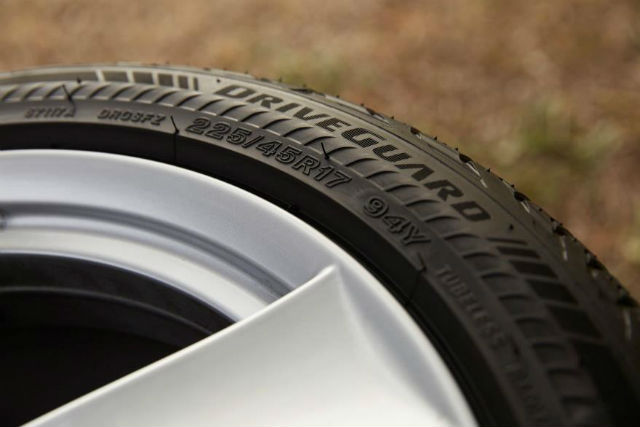 Tyres generally fall into three main segments: premium, mid-range and budget. Premium tyres tend to be from recognisable brands like Dunlop, Continental and Pirelli, and are built to a much higher quality with better ingredients and raw materials.

Premium tyres will often also be built for specific purposes, for example tyres like Michelin’s Pilot Sport Cup 2, which are designed for driving on a racetrack, or Dunlop SP61’s, which are made for driving on rough gravel surfaces.

Mid-range tyres are often produced by the same premium manufacturers using many of the same methods, but the differences will be in the materials used. That makes them still good quality but more affordable, though the trade-off will be that they’re not as hard-wearing.

Finally, budget tyres are often made by smaller and lesser known brands, using materials and processes that aren’t of as high a quality as tyres made by premium manufacturers. They are therefore a lot more affordable, but of significantly lesser quality than more expensive tyres.

However, it should be noted that budget tyres still have to meet required safety standards, so you can at least rest easy knowing that you’re not driving around on any old piece of rubber. That said, while premium manufacturers will go to lengths to exceed standards, budget tyres will only meet the minimum requirements.

Do you get what you pay for? 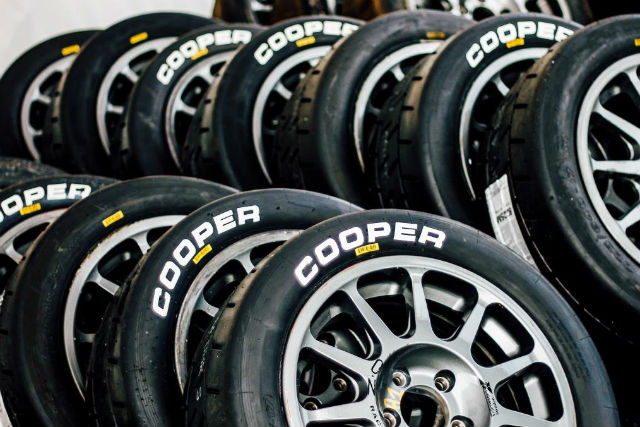 The slightly confusing response to this question is: “Maybe”. Certainly in terms of build quality and technology, premium tyres will outperform any offering from a budget brand, but many come with price tags far beyond the funds of everyday drivers.

Budget tyres, on account of their lesser quality, are more suited for slower speed driving on main roads, or for cars which only do low mileages. Therefore, if you don’t use your car all that much or you only use it for short trips, a budget tyre may be a preferable option.

However, for your main car the better durability of pricier rubber will pay off when it comes to cost per mile. A good tyre can last for 20,000 miles or more whereas a budget tyre may last for a significantly shorter time depending on how often they’re used.

Essentially budget tyres offer good value so long as you don’t expect to complete a country-spanning tour, but of more concern to drivers will be how safe these lesser known tyres are.

Are budget tyres safe to drive on?

Aside from materials and construction, one of the reasons that premium tyres cost more is because there’s a significant amount more research and development is put into them. That means that they can generally perform better and more predictably in all sorts of conditions.

Budget tyres on the other hand, tend to work fine in dry weather, but when the road gets wetter their ability to grip the road can fall dramatically. According to consumer experts Which?, budget tyres can increase stopping distances at motorway speeds by up to 15 metres compared with more pricey competitors; roughly the length of an articulated lorry.

A similar test from What Car?, which you can view above, shows that the braking distances and grip levels of budget tyres are around 30 per cent worse than more premium tyres, meaning there’s greater potential for losing control of the car.

In other words, in good conditions budget tyres perform capably, but in countries like Britain where we typically experience more wet weather it’s worth paying a bit more for a better tyre.

Shockingly, drivers in the UK have a higher percentage of budget tyres fitted to their cars than any other country in Europe, earning Britain the controversial nickname of the European “dumping ground” for budget tyre manufacturers.

How do I know which tyre is right for me? 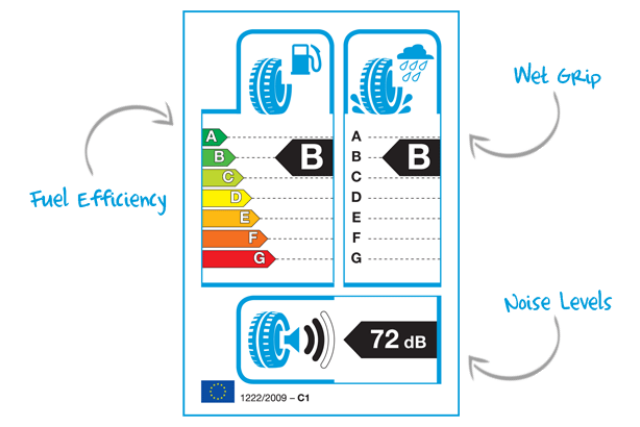 All said and done, the vast number of different tyre variants and their relative similarities means that it can still be confusing for buyers to know which tyre is best for their car. Some cars, performance cars in particular, will often come with recommended brands which you can find in the owners’ handbook, but for the average motorist it’s still a bit of a minefield.

The introduction of the EU Tyre Label (pictured above) in recent years has helped consumers get a better grip on the difference between tyres, with clear information on each tyre’s effect on efficiency, noise and grip regardless of its cost.

Some publications, notably Auto Express and Evo magazine publish annual tyre tests which assess the best tyres on the market, while websites like Blackcircles offer tyre reviews and information on where’s best to buy them.

Alternatively, you can give your local garage or tyre specialist a call or an email with any questions or queries regarding which tyre is best for you.

Looking to buy a new car soon? Find prices for all the latest models here