Excuse me, do you speak Vee-hickle?

‘Do you want this in a bag?’ the store owner asked me, holding up the large bottle of water I’d just bought.

He looked at me strangely, left the bottle on the counter and backed away slightly, almost as though I was about to go berserk in his shop. I went to my car parked outside and opened the boot. The store-keeper watched me through the window, slowly shaking his head.

A passer-by stopped to admire my sporty car. ‘Nice vehicle,’ he remarked. He pronounced it ‘vee-hickle.’

‘Yeah, unfortunately it’s a hire car,’ I told him. He too looked at me with a confused expression. ‘That so?’ he said, and looked again at the car. ‘Looks lower if you ask me…’ 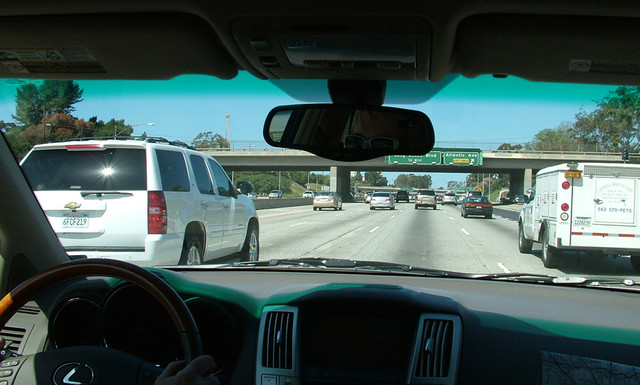 He walked away, glancing at the store-keeper who was still peering through his window. The two of them now shook their heads together. I drove away to continue my road trip of America, and turned onto the motorway.

No wait, that’s freeway. Oh, and the boot… I should have said trunk. Oops. And I’m driving a rental, not a hire car. No wonder those guys thought I was strange! I’d just made the basic mistake of being in another English-speaking country and not knowing the language, or at least the lexicon of the automobile.

This of course came as no surprise to George Bernard Shaw, who recognised that Britain and America were two countries separated by a common language, but the pitfalls are especially hazardous when it comes to motoring and automobiles.

I was reminded further of this when a bug hit my windshield, not my windscreen, and also as I changed gears using the gear lever – no wait, the stick shift. As I pressed on the accelerator the burble from the tail-pipe increased to a growl, just as it would have done from my exhaust pipe back home. 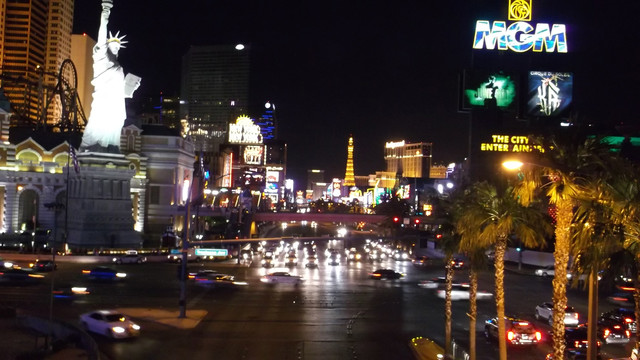 Pulling in to the motel’s car park – er, parking lot – I popped the hood, smiling to myself in relief that nobody had seen me opening my bonnet. I’d had enough stares for one day. I was right – the misfiring was due to a loose cable on the accumulator; all it would need was a wrench. Or, if I’d been at home, a spanner to work on the battery.

As I went in through the motel reception I saw the guy behind the desk eating a doughnut. He held up a box of the jammy creamy rings and said, ‘Want one feller?’

‘No thanks,’ I replied. ‘I had a couple of sticky buns earlier.’

At which point he fell off his chair.

Lost in Translation – a Brief Guide to Speaking Automobile in America