Four things you probably didn’t know about the Vauxhall Corsa

The Vauxhall Corsa is a car which dominates Britain’s roads, and such a statement is proof of its great success in the UK after first appearing here over 30 years ago.

Currently up to its fifth-generation model, the Vauxhall Corsa has sold over two million of units across the country, attracting both young and old drivers alike.

With so much history and so many examples of the Corsa on our roads, you may think that every little interesting factoid about this car has already been examined thoroughly. But actually, there are some weird and fascinating facts about the Corsa that might have eluded your attention.

Vauxhall used to be against using the name Corsa 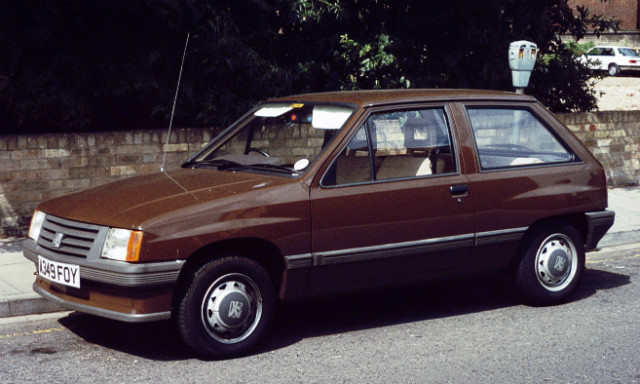 The first-generation Corsa which was manufactured between 1982 and 1993 was sold in Britain under the name ‘Nova’. Outside of Britain Vauxhall cars including the Corsa are sold under the marque Opel and Opel were happy to use the name Corsa from the beginning.

Those in charge of Vauxhall however opted not to use the name Corsa at first because they thought it sounded too close to the word “coarser”. This is a word that could be used to describe something of rough or poor quality, clearly not a train of thought which Vauxhall wanted to encourage.

This stance didn’t last forever. When the second-generation model of the supermini was launched in 1993, Vauxhall finally decided to adopt the Corsa name.

The Corsa used to share parts with the Lotus Elise 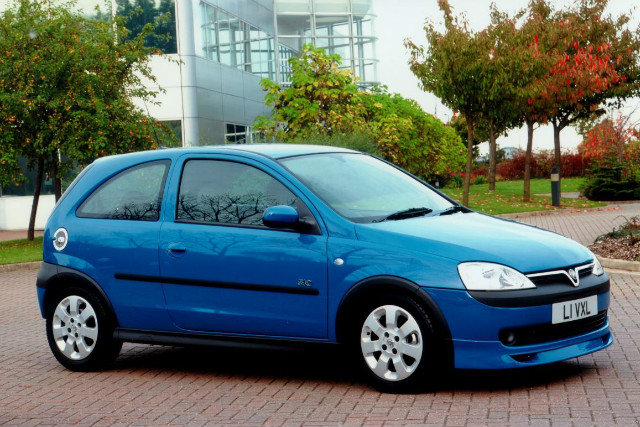 It might sound farfetched at first to say that a famous sports car like the Lotus Elise could share something in common with the more everyday Corsa, but there are some small connections.

The third generation Corsa used the same indicator and wiper stalks as the Series 2 Lotus Elise.

Doctor Who owned a Vauxhall Corsa 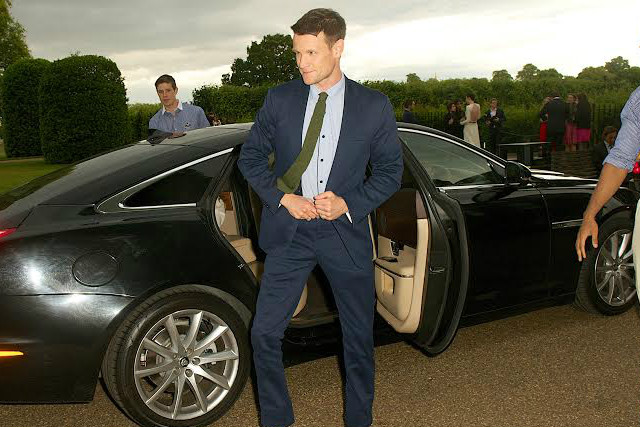 With so many Vauxhall Corsas on the road, the chances that at least a few of them would end up in the hands of people that would go on to be famous, seemed likely.

One of the most eye-catching names that crop up when discovering famous former Corsa owners is the actor Matt Smith, best known for playing The Doctor in the sci-fi TV show Doctor Who.

Before he flew around in a TARDIS, Smith became the owner of a silver Vauxhall Corsa when he was 18 and was still owner of it even when he started out on Doctor Who. 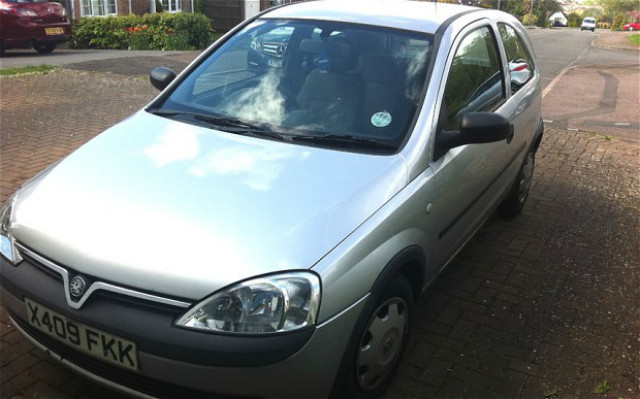 In 2013, Matt Smith donated his Corsa to the Starlight Children’s Foundation to auction on eBay. Before it was sold, Smith revealed that his Corsa was named “The Shed” by many of his friends.

Other previous Corsa owners include former world rally champion Colin McRae and the actor Sean Bean, both of whom owned a first-generation Nova. Bean bought his Nova for £100 from friends when his own car (a BMW) was stolen.

Some Vauxhall Corsa models have a hidden shark 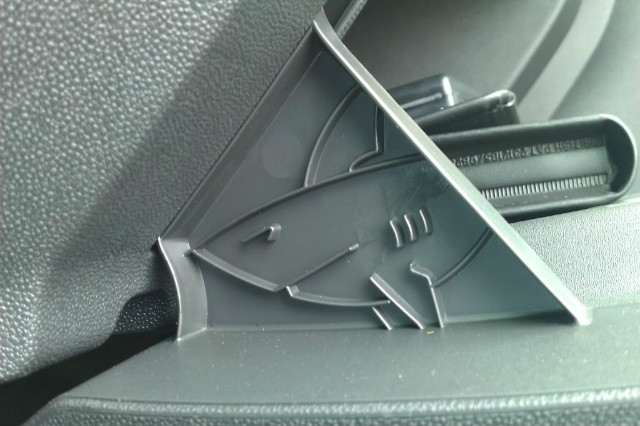 The term ‘Easter egg’ is sometimes used to refer to inside jokes or hidden messages found in people’s work. You may have discovered them on a DVD menu screen or in your favourite video game, but did you know they exist in cars too?

The 2004 model year Vauxhall Corsa was a car that had a particularly random Easter egg. If you opened up the glove box of this model, you could find a shark engraved in the side of one of the hinges.

What would possess engineers to put in such a random design feature? Hard to say, although rumours have spread that interior designers for this particular Corsa had a bet to see if they could fit a shark somewhere inside.

The Corsa isn’t the only Vauxhall to feature this little gag either. The Zafira Tourer MPV has three little hidden sharks within its interior, while the ADAM city car also has an interior shark accompanied by two innocent-looking fishes.