How dangerous is a dirty car?

Late last month, research released by the University of Nottingham showed that more than half of cars could be harbouring potentially deadly bugs like E.coli or MRSA.

According to the University’s data, 51 per cent of drivers say that they drop food and other perishable remains inside their cars, allowing bacterial and viral cultures to develop unchecked.

Worse still, the study found that 60 per cent of drivers continue to eat food in their dirty cars, while a majority said that they only very rarely clean out the inside of their vehicles.

The University’s researchers took swabs from inside the car, the steering wheel, footwell and seats. From these, they found evidence of bugs like Staphylococcus, which can cause food poisoning, conjunctivitis and even necrotising pneumonia, which causes the lung to rot.

Likewise, the researchers also found evidence of E.coli, which has been linked to hundreds if not thousands of deaths every year. 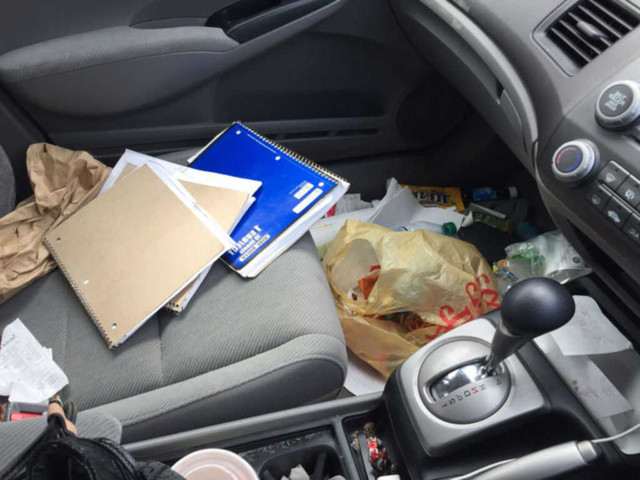 Kate Rose, a spokesperson for the study, said: “It’s really worrying to see, then, just how dirty people are letting their cars get. We were expecting to find some bad stuff from the University of Nottingham’s testing but we didn’t expect to find bacteria relating to E.coli in there.”

But just how worried should people be about the cleanliness of their vehicles? Could any of these bugs found inside car interiors genuinely make drivers or passengers ill?

The University of Nottingham’s report didn’t actually specify the frequency of E.coli and other related bugs in cars, but similar studies conducted previously have found up to 700 bacteria per square centimetre in the average car.

Compare this with the average of 500 bacteria per square centimetre on a public toilet, and the figures quickly start to look worrying.

A particularly nasty strain of E.coli, known as E.coli 0157, can be lethal for children and for the elderly, with fewer than 100 of the bacteria needed in order to cause serious illness. 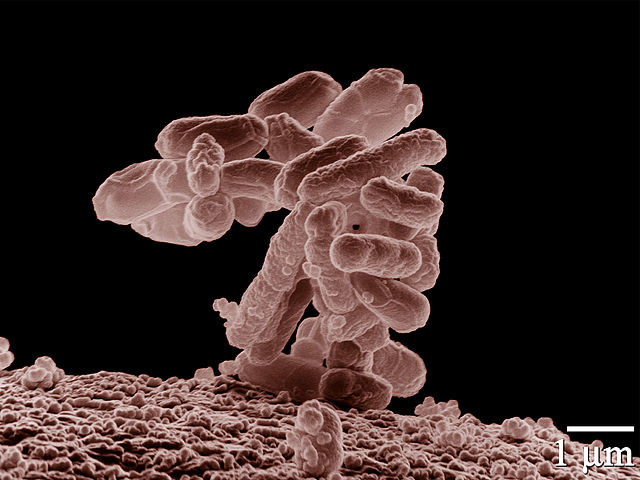 In a separate study, microbiologist Dr Charles P. Gerba found that cars can also harbour all manner of mould and fungal spores, like Aspergillus which has been found to be toxic, allergenic and even carcinogenic (can cause cancer).

Other bugs, like Bacillus cerus, which is brought into cars via soil on shoes or on the feet of pets, is similar in makeup to anthrax and can cause food poisoning symptoms, nausea and vomiting.

He noted that the warmer parts of a car tend to harbour the most germs. This particularly applies to the dashboard, which is exposed to sunlight and heat more than any other part of the interior, and also touched often by occupants.

Dr Gerba’s research also found that the cars of drivers who have children are those that tend to be dirtier and full of more bacteria and bugs inside than any other vehicles. This is most likely due to the probable increase of spillages.

Unfortunately, the University of Nottingham’s research found that only 16 per cent of parents clean the interiors of their cars weekly. This could prove particularly harmful for those with young children or babies. 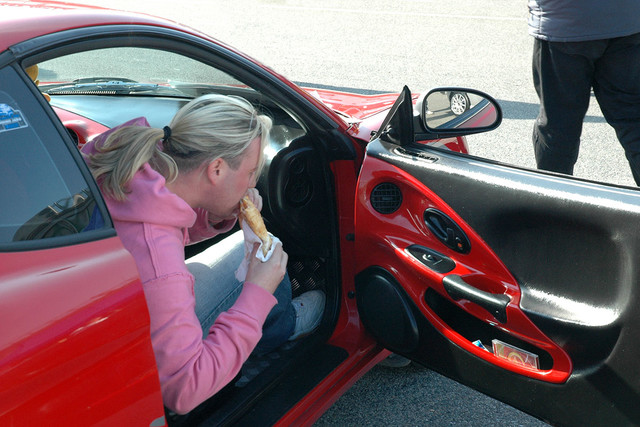 The president of the Society for General Microbiology, Professor Nigel Brown, has said that he’s never heard a case of someone getting infected from the surface of a car. However, he adds that it’s still a possibility.

He also says that most people have healthy immune systems that can cope with microbes. Though children make up the majority of E.coli cases in Britain. Also, the number of cases is on the increase according to the Health Protection Agency.

Further research from microbiologists at Aston University in Birmingham also found that harmful bacteria and viruses like E.coli, Salmonella and Campylobacter can survive inside a car interior for as long as a month.

The researchers’ team leader said: “People would be horrified at the thought of eating off their toilet seat, but few people realise eating off their car dashboard is just as likely to make them sick.”

Even if passengers don’t get directly ill, Aston University’s data also shows that improperly cared for air conditioning can cause a type of sick building syndrome (SBS). This is where occupants experience acute health effects with no specific identifiable illness as a result of poor air quality. 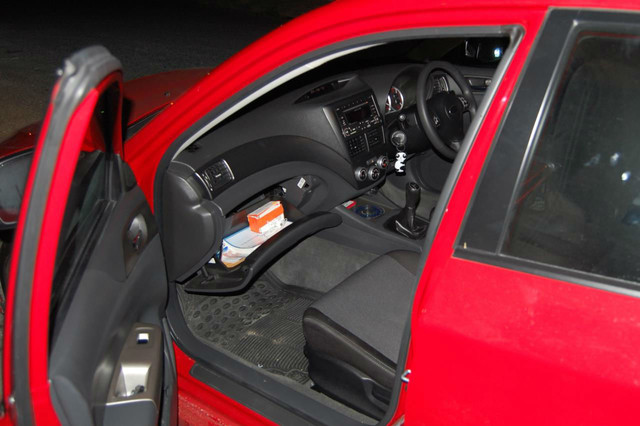 Although the study concluded that the vast majority of bacteria in cars poses no threat to the general population, it still recommended that drivers clean their cars regularly, particularly if they carry young children or elderly passengers.

Dr Ron Cutler, director of biomedical science at Queen Mary University, London, said: “Most people clean their homes but many are neglecting to clean their cars and are driving around in vehicles which resemble a rubbish bin.

“A car is the perfect place for germs to breed, especially if you eat in it and leave litter or uneaten food around. To avoid potential health risks it would be wise to regularly clean your car inside and out.”

As a result, experts have urged drivers to make sure they thoroughly clean out their cars more often. They also note that even simple things like keeping a bottle of hand sanitiser in the glovebox can go a long way to protecting against illness. 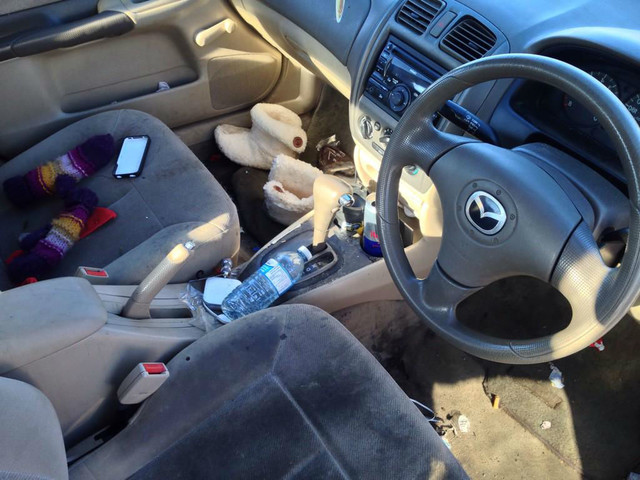 Kate Rose, spokesperson for the University of Nottingham’s study concluded: “With people across the UK using their cars to transport children and friends, it’s worrying to see that they would let their cars get in such a state.

“Brits should be taking better care of their cars. By doing so, they will help protect their precious cargo from any bacteria and illness but they will also go some way to helping keep the vehicles value when it comes to resale.”