Liveries of The Fast And The Furious Cars from 2001 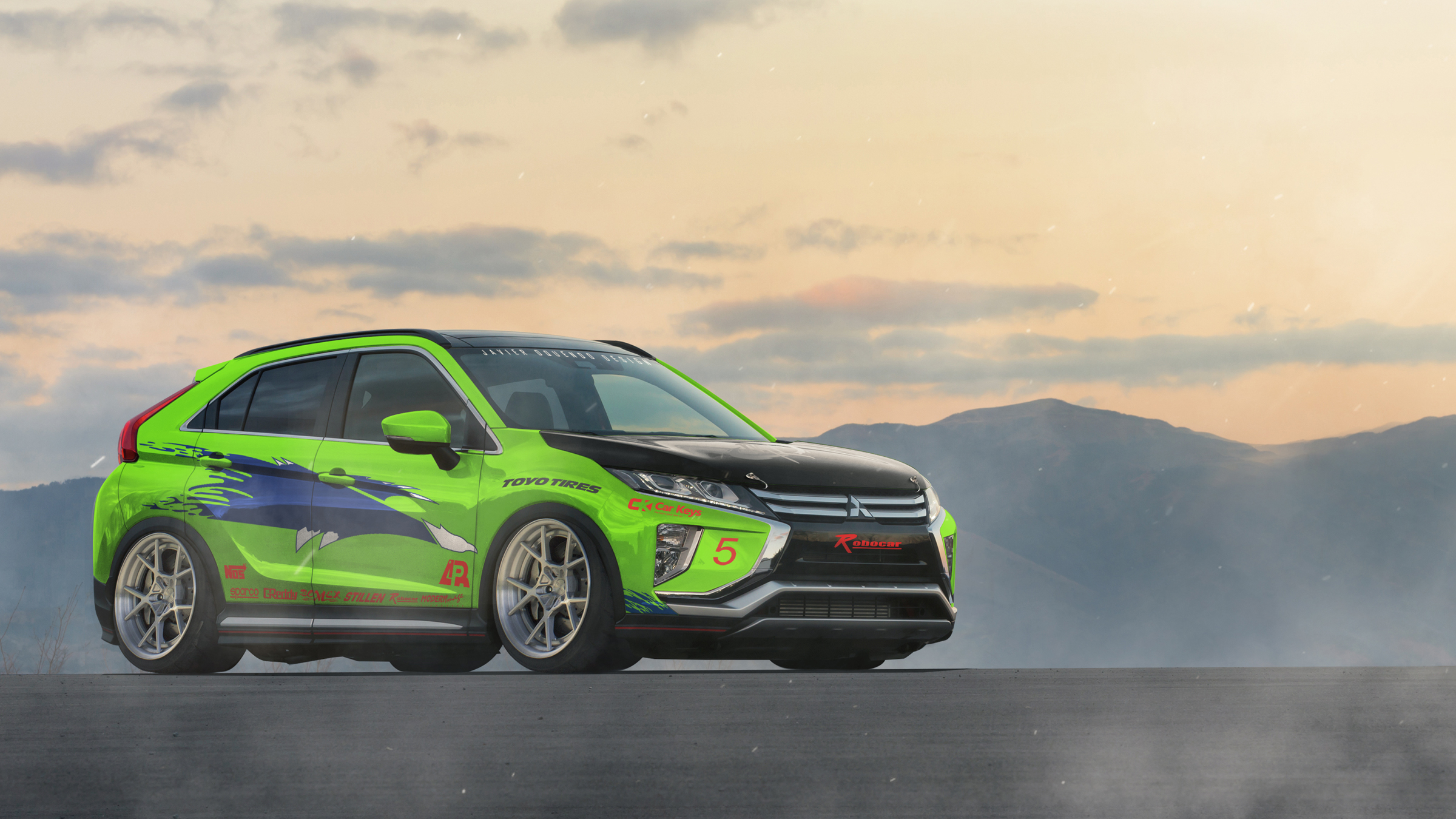 Status: Destroyed (Car was eventually blown up, thanks to the NOS system, in a gun fight with Johnny Tran).

TRIVIA: The Eclipse used for the film was rented from LA tuner John Lapid. 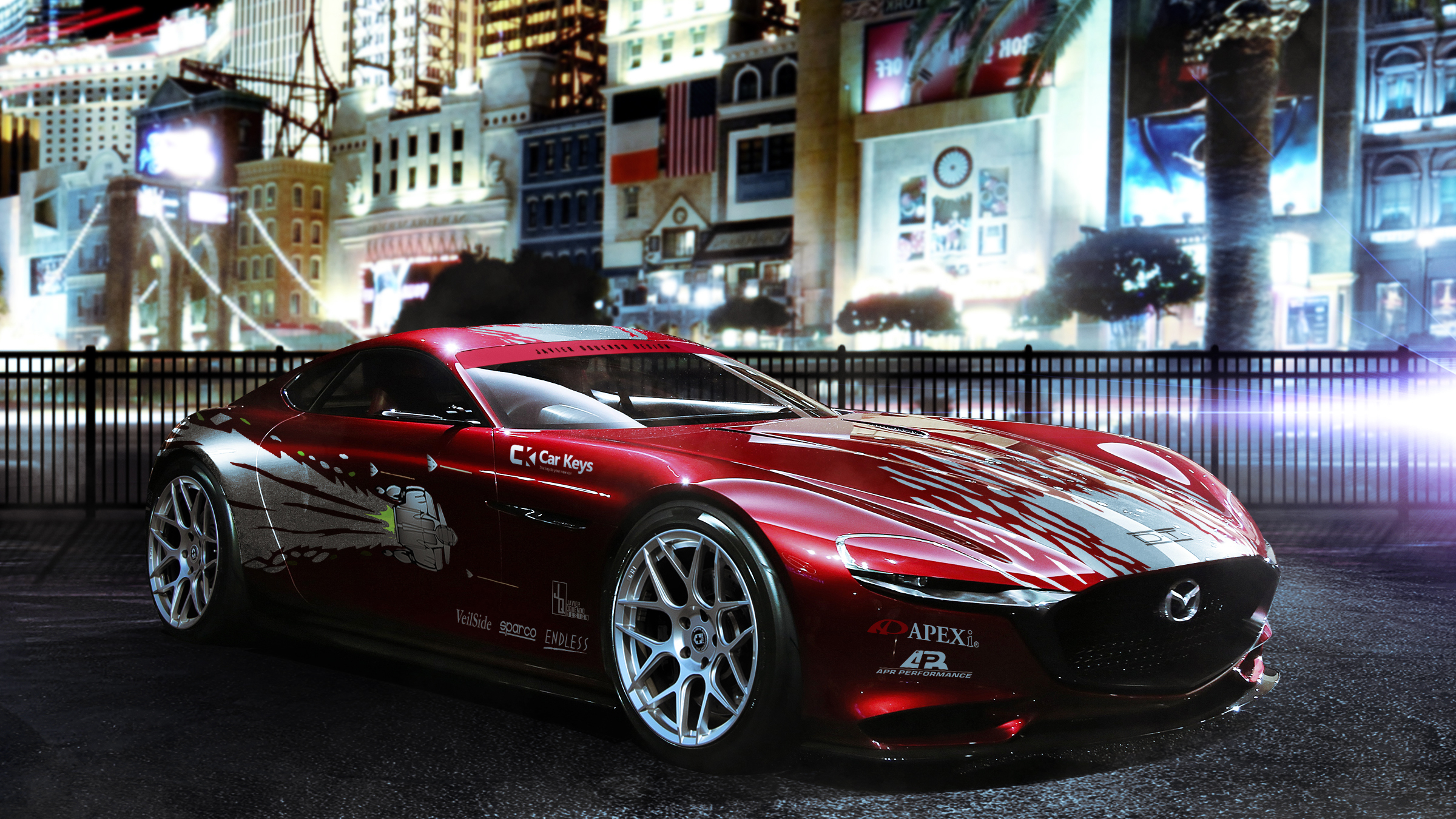 Dominic Toretto used the 1993 Mazda RX-7 FD in the first race with Brian O'Conner, Danny, and Edwin. Dominic uses his Nitrous to easily win the race, once Brian's Eclipse had overheated.

TRIVIA: The actual car originally came with a roll cage but Vin Diesel couldn’t fit so they had to take it out. 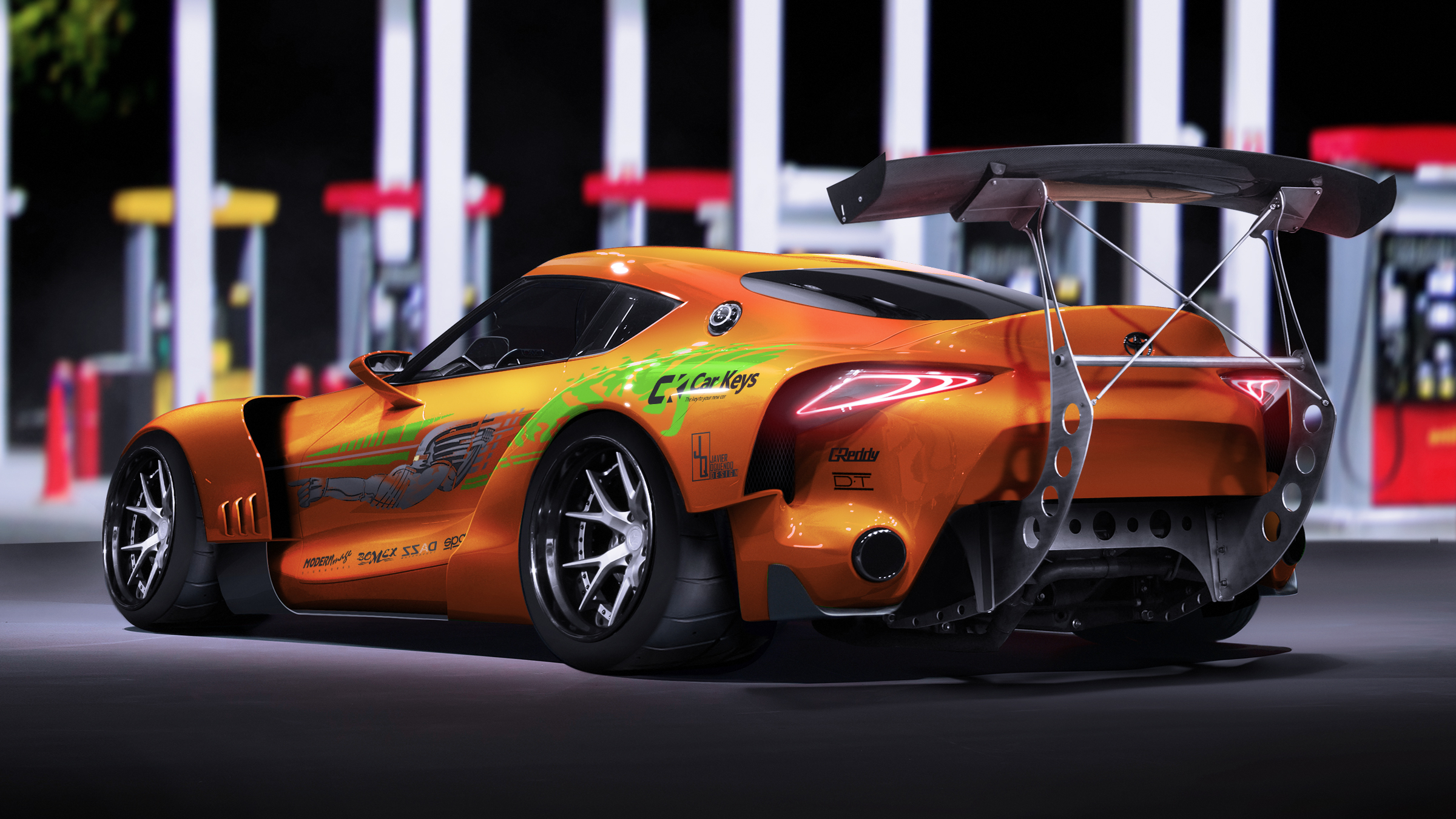 This car replaced the now exploded Eclipse, having been bought from a Junkyard and restored by Brian and Dominic's crew.

TRIVIA: The actual Supra was rented from the technical advisor on the film, Craig Lieberman. 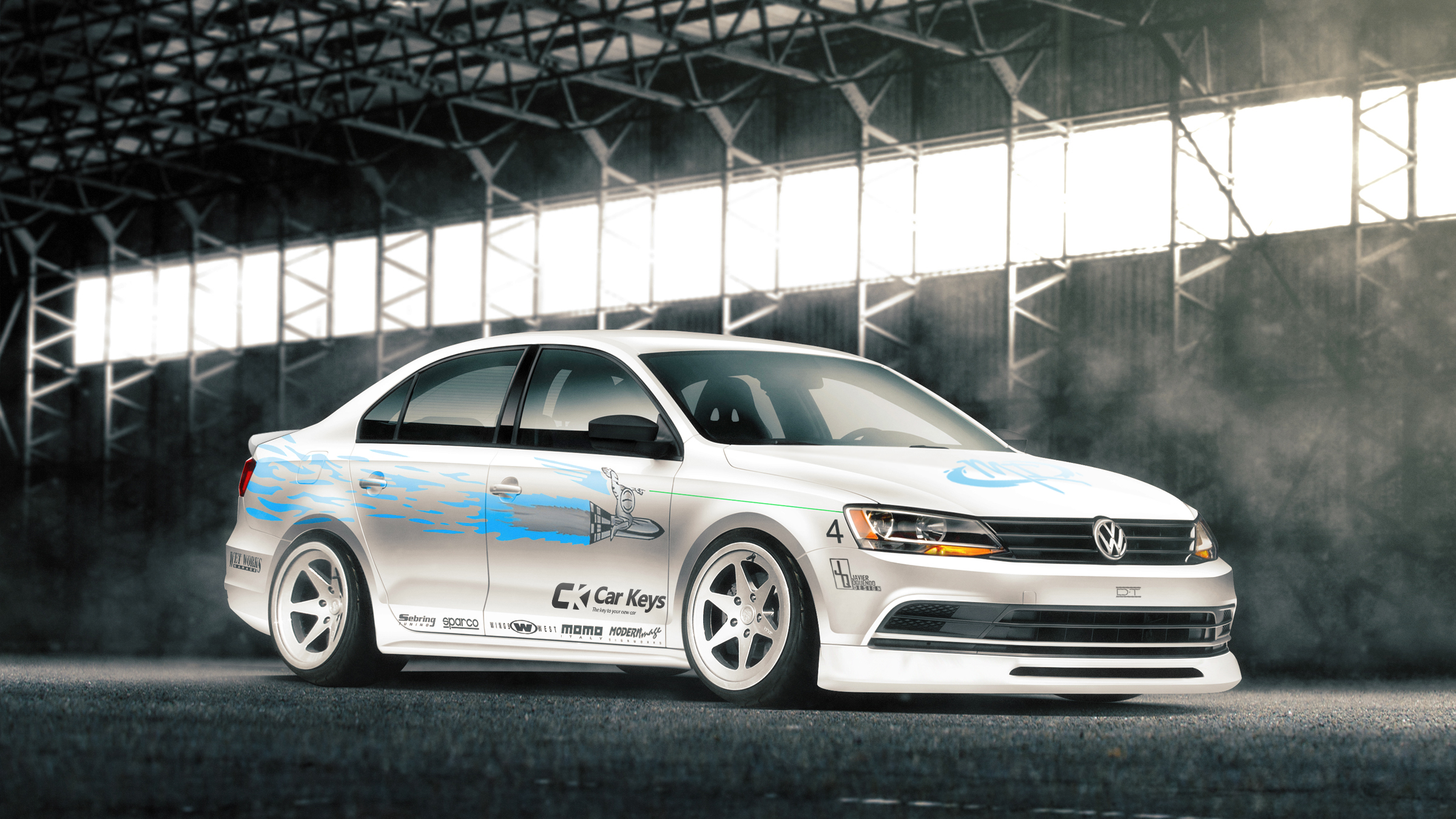 This car is driven by Jesse although his imprisoned father actually owns the car. The car doesn't participate in street races although it did participate at Race Wars when Jesse uses the pink slip to the vehicle to race Johnny Tran's Honda S2000.

TRIVIA: This Volkswagen Jetta was later purchased by Frankie Muniz. 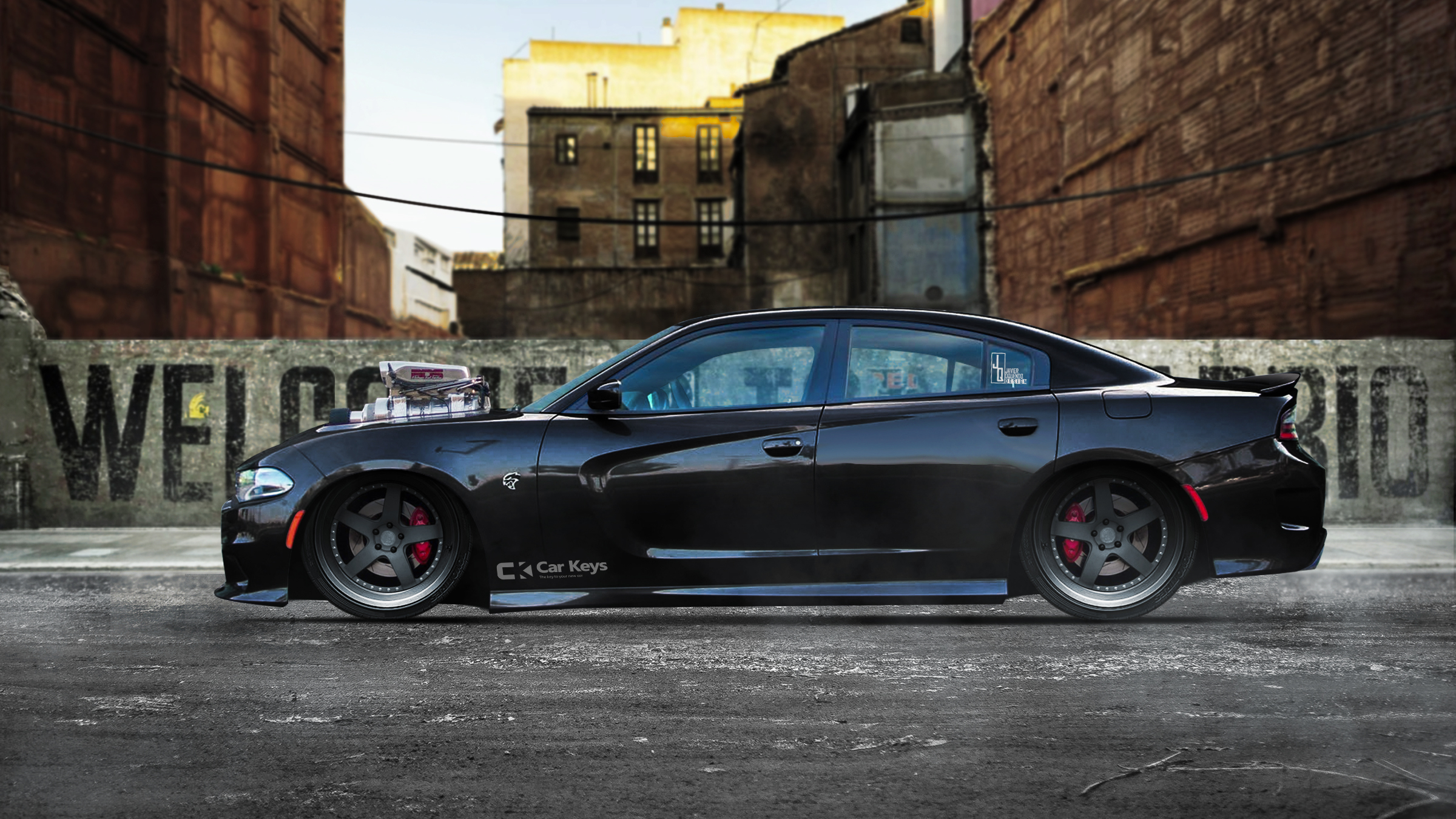 The 1970 Dodge Charger R/T was built by Dominic and his father in his youth. When his father was killed in a stock race accident, Dominic refused to drive the Charger because he was afraid of it. He races it against the Supra towards the end of the film.

Status: Damaged (The Fast and the Furious)

TRIVIA: The Dodge Charger R/T used in The Fast and the Furious featured a false BDS 8-71 Roots-style supercharger. Butterflies traditionally do not open or react when the engine of a Dodge Charger R/T is revved, as they did in the film. 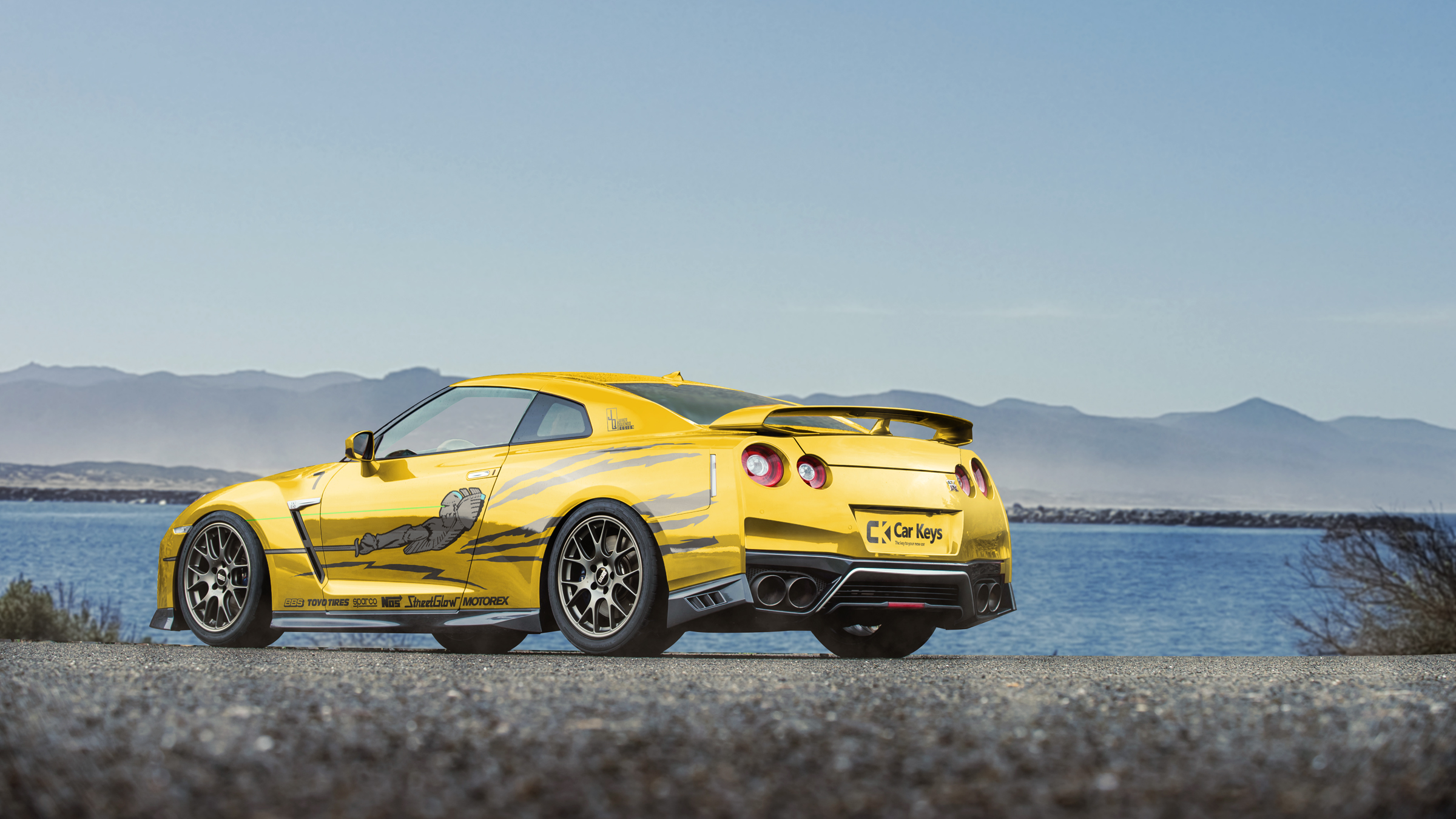 The 1995 Nissan Skyline GT-R R33 was one of Leon's personal cars. (Leon was another member of Dominic's crew). He kept a lookout on the streets while the rest of his group were involved in the quarter mile race for money and cars.

TRIVIA: The car may have survived the film, but it didn’t survive Wisconsin laws about grey-market imports. It had to be crushed.