Modern turbos are about to get a lot more powerful

Back in the 1980s, turbochargers had something of a reputation for two things. Firstly, if you owned a car with a turbocharger you were more than likely a bit of a nut.

Turbocharged often came as a by-word for something that was loud, fast and not exactly subtle. If you owned a turbo car, absolutely everybody would have known about it.

Secondly, they had a failure-prone inclination to blow out and destroy weak engines with sudden gusts of extreme and intoxicating power, resulting in time-consuming and costly repairs.

Nowadays, turbochargers are more common than ever before, with everything from the lowliest budget hatchbacks to million-dollar-plus hypercars coming with some form of blower lurking under the bonnet. According to statistics from RnR Market Research, the global turbocharger industry will be worth around $18.1 billion by 2019. 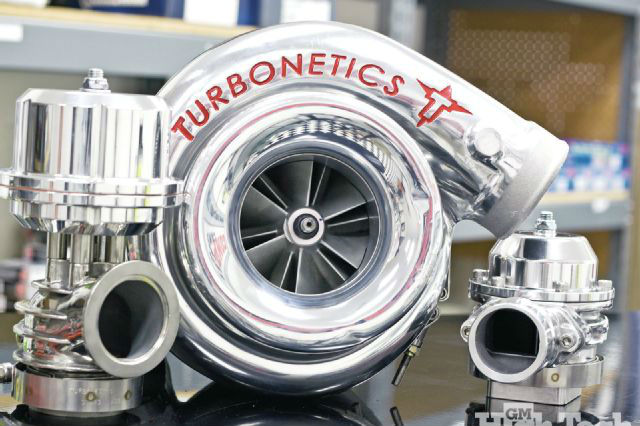 Even some of the most legendary naturally-aspirated engines of all time have knelt before the turbo’s exhaust-driven might, from Mercedes’ AMG V8s, BMW’s inline-sixes and, most recently, the Porsche flat-six.

Within five years, it’s estimated that nearly half of the world’s light-duty vehicles, which includes the vast majority of passenger cars, will be turbocharged, according to the world’s preeminent turbo manufacturer Honeywell.

Like many new technologies available on road cars, much of the turbocharger’s success is owed to racing. Although some Formula One fans like to gripe about the turbocharged hybrid V6 powertrains used in current F1 cars, they’ll all be driving something not too dissimilar in the coming years.

Soon, the development of modern technologies like electric turbochargers will creep into cars more commonly, and in doing so will negate other former complaints like the lag experienced by many older turbos. DC electric motors mounted on the shaft that connects the turbine and compressor can spin the spool to full speed without the use of exhaust gas, eliminating lag altogether.

Instead of simply letting the excess exhaust bypass the turbo under high load, an electric turbocharger can use the energy to generate electricity. Surplus electricity is transferred either back into the turbo, into the car or into a regenerative hybrid setup. 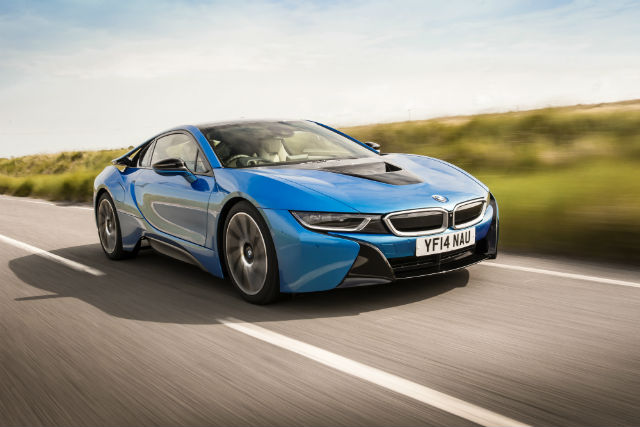 Electric superchargers have been used already in prototype versions of Ford and Audi cars, among others, which work in the same way but without any connection to the exhaust stream at all. They don’t come without their problems though; on top of unproven reliability, electric turbochargers face the same problem as many DC-powered superchargers in that they simply consume too much electricity.

Under peak load, an electrically-powered turbo would need a 48-volt electric network, but car manufacturers haven’t shown all that much interest in redesigning the current standard 12-volt system.

However, by hooking up electric turbos to the high-voltage batteries used in conventional hybrid cars, themselves becoming much more commonplace, this could potentially do away with such a problem.

Honeywell claims that by 2020, a quarter of all new hybrid cars will have electrically-powered turbochargers fitted, and the company’s estimates show that they’re predicting a pretty significant seven per cent global take rate. 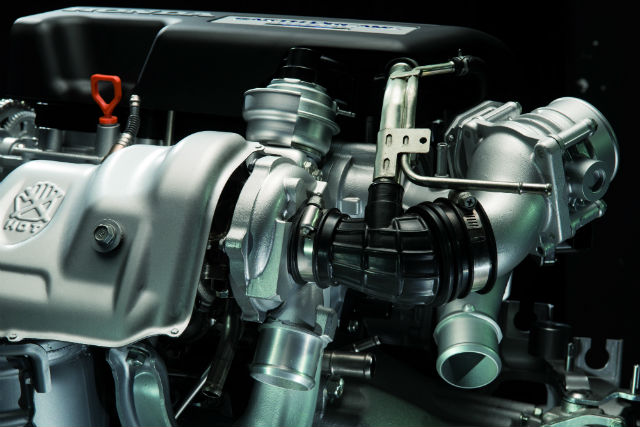 It’s not just how they’re powered that’s changing either, and build quality on the turbos themselves is getting exponentially more reliable and more able to cope with even more extreme boost pressures.

A typical stock turbocharger can, when the throttle is floored, spin at up to 300,000rpm, fast enough to whip the air through the intake at near-Mach 1 speeds. Within the next decade, manufacturers will be expecting their products to reach pressures of between 31 and 36 psi, around twice the average pressure of high-performance turbos from today.

The problem which has plagued the turbocharger since its inception, is how to eliminate lag at low rpm, when the spool hasn’t gathered enough speed to force optimum amounts of air into the engine. Current solutions include a twin-turbo setup, which typically uses a smaller turbocharger for lower revs and a larger one for maximum power.

According to Honeywell, variable-vane turbochargers, which can automatically open and close the vanes in the turbine housing to spin faster when revs are low, could be the solution. At the moment, variable-vane turbos are only available in a select few sports cars like the 911 Turbo, but as with all technology what starts as high-end will eventually trickle down into the everyday. 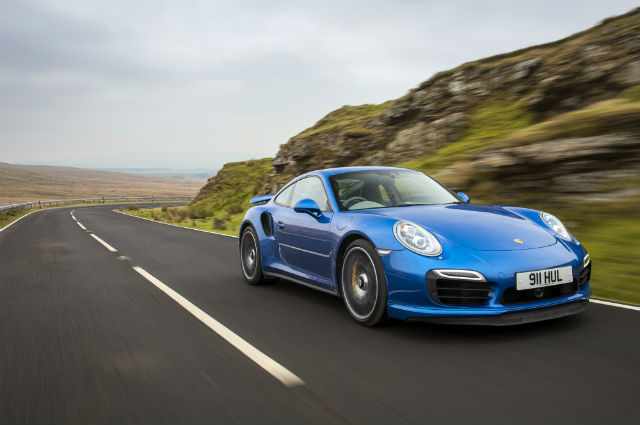 Adequate cooling solutions also pose a problem for engineers, with turbos often reaching temperatures of 1,050 degrees Celsius, close to twice the melting point of aluminium. Air-to-air and air-to-liquid intercoolers are used to cool the intake charge, but water injection is potentially looking like a better option for some cars.

Water injection is where water is sprayed either into the fuel-air mixture or directly into the cylinder in order to cool parts of the engine. This has previously been employed by some WWII aircraft as a means to protect the engines.

As well as preventing damage, water injection systems allowed heavily-laden fighters to be able to take off from shorter runways, gain altitude faster and boost for short bursts during dogfights.

Much more recently, BMW has used water injection for its M4 GTS racer. A fine mist of water is pumped from a tank in the boot into the engine to lower temperatures and boost the compression ratio for more power. 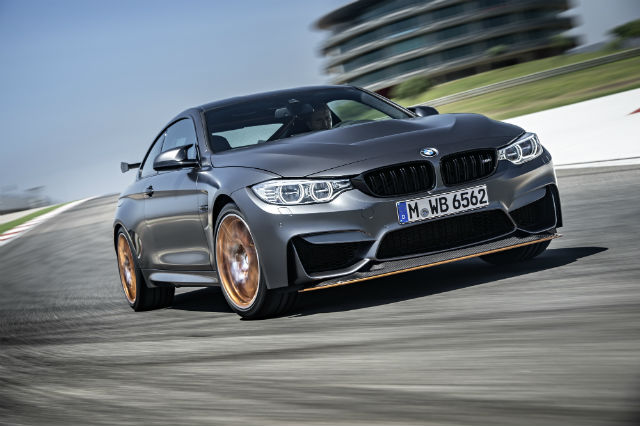 Problems do remain, however, and one of the biggest challenges for manufacturers now is improving fuel economy. While smaller turbocharged engines can achieve much better fuel economy on account of their size alone, carmakers have had a hard time replicating that same effect on bigger power units.

For instance, though Ford’s dinky 1.0-litre EcoBoost engine can return up to 65.7mpg, the bigger 2.7-litre and 3.5-litre EcoBoosts return mileage on par with Chevrolet’s much larger 6.2-litre V8.

According to Honeywell, the challenge for the car industry is to produce something that works as well on the road as it does on the test bed. Forced induction is not yet being implemented and optimised quite as well as it could be.

Still, like every milestone automotive achievement, the complexity, reliability and cost factors are all significant hurdles. However, with the potential that modern turbos offer in terms of performance and economy, it’ll be worthwhile in the long run.