Where does the leather in your car seats come from?

Virtually every new car on sale today comes with the option of leather upholstery in some form or another.

Whether it’s just on the gearknob or a full interior, where buyers would have been happy to settle for less a few years ago, more and more people are demanding luxury upholstery even in mainstream vehicles. 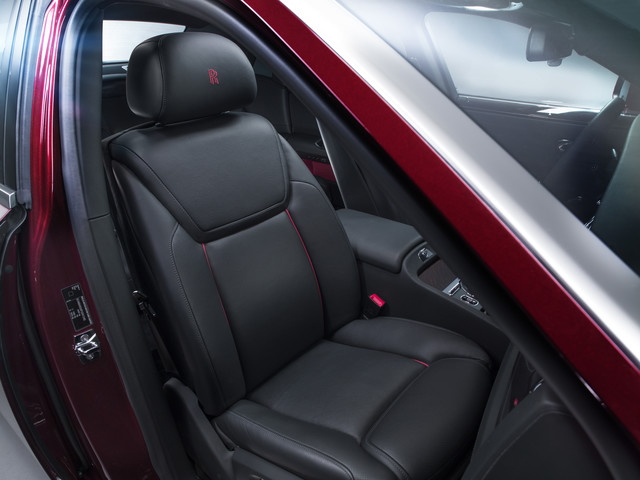 “The buyer is getting more for their money right now, and it’s enabling buyers to stretch a little further and say, I can do a leather interior or a luxury car.”

So where does it all come from? Well, provided that the leather in your car is genuine, it’ll most likely come from a cow. That said, auto-grade leather is no mere cowhide.

Unlike leather luggage or jackets, the sort of leather used in car interiors has to be durable enough to resist years’ worth of stains, fading and people sliding across it thousands of times. 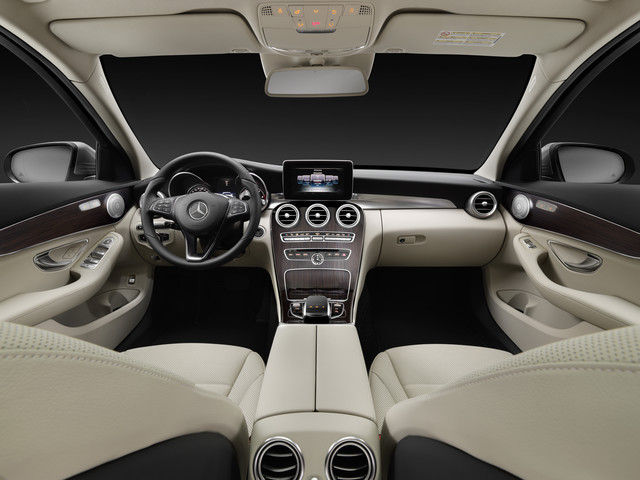 This is something Mercedes has picked up on, actually fitting the seats from its E-Class saloon in the back of German taxis in an effort to assess the real-world durability of its upholsteries.

Generally, car manufacturers prefer the hides of cows that live in far-northern climates, partly because their skin is thicker and also because they tend to have fewer biting pests, which prevents scarring.

Free from major blemishes, these leathers retain their natural finishes with the end grain exactly how the cow made it. Lower-cost hides usually have more imperfections, which can include scars from barbed-wire fences, but treating and embossing the leather can hide most of it. 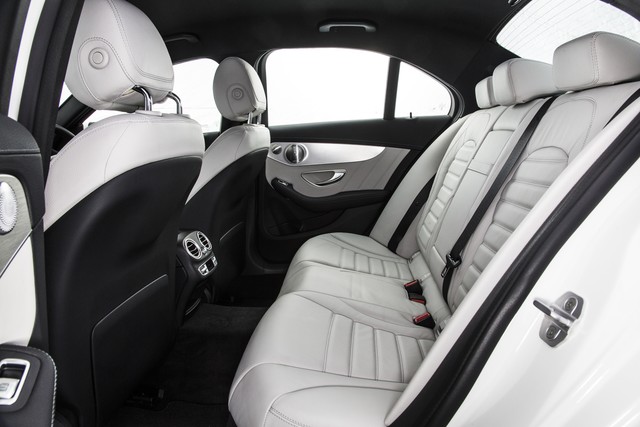 Size is also an important factor to carmakers; Mercedes in particular prefers cows from southern Germany, as German bulls tend to be bigger, meaning that their hides cover more space.

On the other end of the scale, cheaper leather is often split in half lengthways in order to make it cover more territory for less money, with the trade-off being that it’ll be thinner and won’t last as long.

So how much leather does it actually take to cover a car? Well, some manufacturers can offer full leather upholstery using relatively few hides, but by contrast a Bentley Mulsanne’s interior takes 14 individual hides for each and every car. 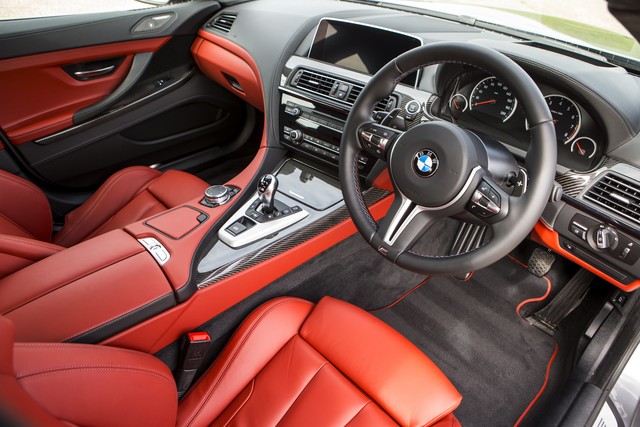 There’s a problem with all the demand, however, even for the cheaper stuff, with herds of cows raised for leather dropping to levels not seen since before the Second World War.

Demand is so high, in fact, that Bloomberg reports that 30 per cent of all leather produced on earth goes towards car interiors, while the majority of the rest goes to the shoe industry. Simple economics dictates that increasing demand and lower resources means higher prices.

Ken Maxfield, from hide market publication The Maxfield Report, said: “It’s a very clear trend. Leather has gotten to the point of being unaffordable in certain items.” 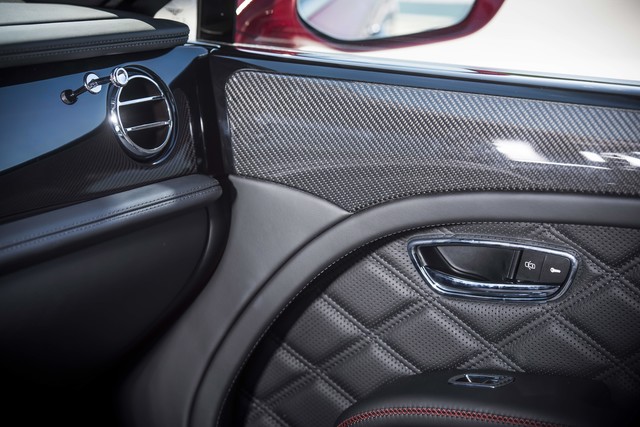 As a result, car manufacturers have started relying increasingly on either part-leather upholstery, or options involving imitation leather instead of the real thing.

To be fair, technological advances have improved the quality of artificial leather so much that many are giving the natural product a run for its money, like the NuLuxe upholstery offered by Lexus as an example.

Not only is it getting ever closer to the feel of genuine cowhide, it usually tends to be lighter to save on fuel, and doesn’t produce as much waste or emissions as real leather manufacturing processes do.

Mercedes-Benz is one such carmaker taking faux leather to the next level, using Artico synthetic materials in many of its cars, including the C-Class.

Essentially a better version of the vinyl upholstery used in the cars of the 60s, it’s actually been well-received by buyers, with some claiming it’s better than genuine leather thanks to its practicality and realistic look.

Unfortunately, however, some manufacturers have been found to be a bit naughty with the descriptions of their interiors. Back in 2013, the Australian Competition and Consumer Commission (ACCC) busted several carmakers for using faux upholstery in their cars when it was advertised as “all-leather”. 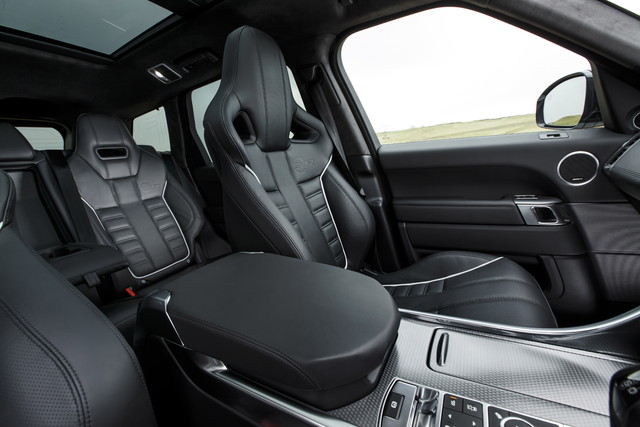 Since then, regulations and controls have become tighter on how companies can advertise their products, but it’s always worth looking into the exact materials used in a car before you buy it to avoid disappointment.

Faux leather is generally made from a fabric base, which is then treated with wax, dye or polyurethane plastic to give it the texture and colour of real leather but at an exceptionally lower cost.

Along with lower cost, it has its advantages as it can be dyed in any colour unlike leather, but while imitation leather and similar products are often acceptable for many drivers, for the more discerning motorists you just can’t beat the feel of the real thing. 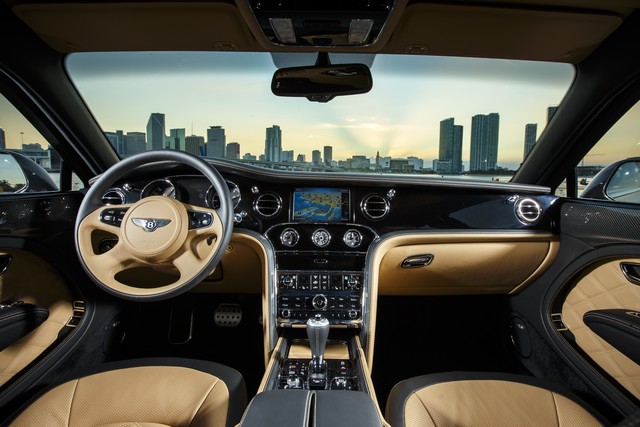 “Leather is so much more durable than other materials,” said Alfonso Albaisa, global executive design director for Infiniti. “It’s the one that has lasted. The feel, the smell of quality leather cannot be duplicated.

“There’s a sense that when cars are being made by robots, having that hand-crafted touch of leather gives you something special.”