We look at whether there's any difference if a car is classed as a convertible, cabriolet or roadster.

Cars which have a soft-top or metal-folding roof may be referred to as either a convertible, cabriolet or roadster, depending on the exact model and manufacturer you’re viewing.

But do they all mean the same thing or is there any significant differences car buyers should be aware of? This guide explores each body style term and what actually makes them different.

In truth, there’s hardly anything which separates convertibles from cabriolets and roadsters.

Ultimately, if a car is classed as any one of these things, it’s guaranteed to have a roof which can be lowered, allowing passengers to experience open top driving, and that’s what matters the most. 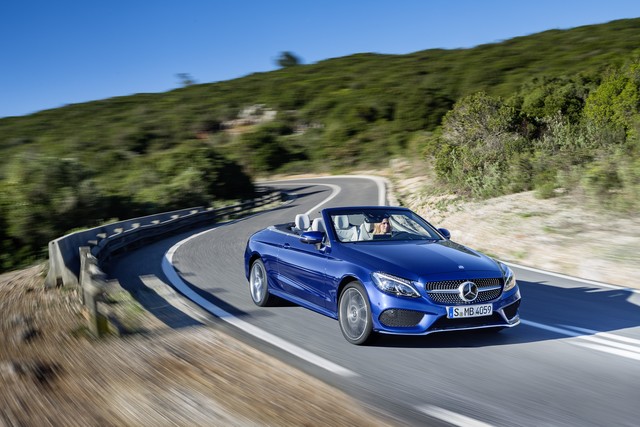 One thing to note though is that the term roadster is frequently used for two-seater sports cars, both those with a folding roof and others which don’t have any sort of roof at all (e.g certain versions of the Caterham Seven).

Some manufacturers may prefer to use the term cabriolet instead of convertible simply because it is the older word (it has been used since the 18th century) and see it as more traditional.

What about targa tops? 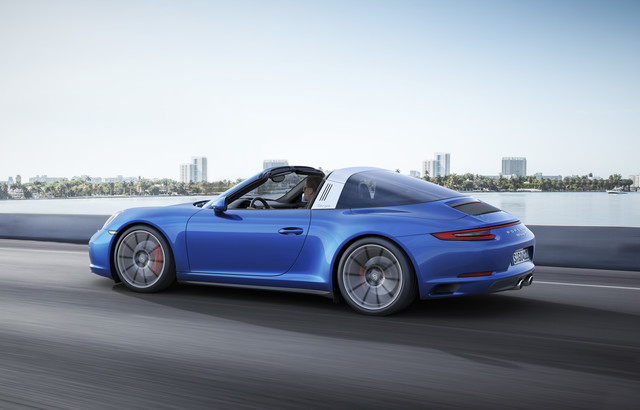 Targa cars also have one or two removal roof pieces (usually taken off by hand). Another unique design feature a targa top car may have is at least one piece of metal which links the front and rear windows and forms an uninterrupted line over the roof.