We tackle several rumours and assumptions made about owning a convertible which aren't true.

Owning a convertible car can be a lot of fun, even in Britain where motorists have to deal with the notoriously unpredictable local weather. There are certain quirks about owning a car with soft-top or metal-folding roof which owners do have to adapt to which you don’t get with non-convertibles.

While there are certain things a convertible owner needs to be cautious about especially if it’s a new experience, some of your concerns may be overestimating the difficulty of owning a convertible.

There are certain assumptions and criticisms shared in public about convertible cars which frankly are wildly exaggerated, making this type of car sound more difficult to live with than they are in reality. In this guide we tackle some of the concerns or misunderstandings brought up about convertibles in conversation.

Summer is the only sensible time to own a convertible 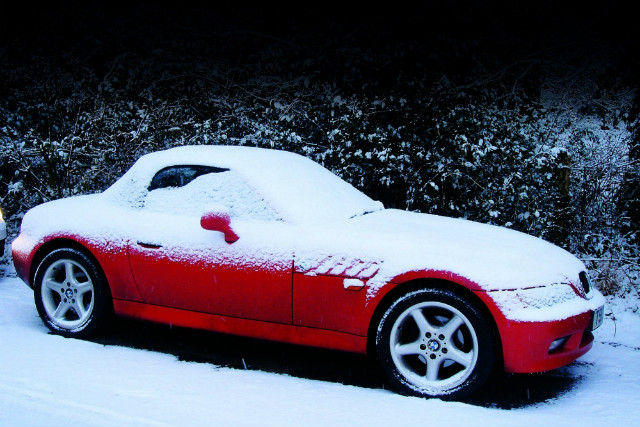 Because convertibles are at their best when the weather is gorgeous and you can enjoy wind-in-your-hair driving, some motorists may see it as daft to be driving this type of car when it’s not a sunny, summer day.

However, convertibles and especially modern-day convertibles have well insulated cabins that can comfortably adapt to a variety of different weather conditions and temperatures. With the roof up and the air con at the preferred setting, you can feel just as comfortable in a convertible as you would in a hardtop car, even on days when its chucking down with rain or it’s frosty outside.

Many convertibles on the market are based on coupes or hatchbacks that would ordinarily have a static, metal roof. When this is removed, the structural integrity of the car is affected, so some may assume the car is inevitably made weaker as a result.

However, manufacturers will make other changes, such as reinforcing the pillars, making the chassis stiffer or adding roll hoops behind the seats to make the car just as strong as it is in non-convertible form.

Okay, so a convertible car could be considered less safe than a hardtop if you were to roll the car and it landed on top with the roof down. Unless you’re driving dangerously fast though, this type of accident is unlikely to ever happen in a convertible and the scenario shouldn’t even be worth contemplating.

They are always less practical than the non-convertible version 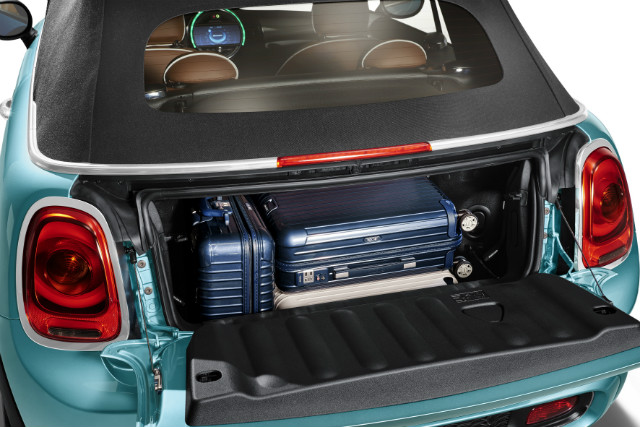 Some car buyers may dismiss owning a convertible car on the grounds of practicality. It is true that because a car has to make space for the roof when it’s folded, along with the equipment needed to make it fold or deploy in the first place, boot space in particular can be sacrificed.

This doesn’t mean though that every single convertible in the market has to compromise boot space to accommodate its folding roof. Some are designed in a way which avoids this drawback altogether. Not that many convertibles even lose so much boot space compared to their hardtop counterparts that you have to leave several bags behind as a result.

They are really heavy and are therefore very thirsty too

Concerns over fuel economy and CO2 emissions, particularly when compared to non-convertible equivalents, is another reason some motorists may dismiss owning their own convertible.

It is true that converting a car into a convertible does impact on efficiency, because the equipment needed for the folding roof adds extra weight, but the impact is not necessarily as severe as you think it is.

Take for instance the latest Audi A3, which in hatchback form and with the 108bhp 1.6-litre TDI records an official combined fuel economy of 74.3mpg, along with a CO2 output of 99g/km. The same engine is available in the A3 Cabriolet and although it obviously isn’t as frugal, it still manages 70.6mpg combined and with CO2 emissions at 108g/km, Vehicle Excise Duty is not free but not expensive either. Not too shabby overall.

It’s virtually the same story when you compare any other current convertible next to the same model in a non-convertible bodystyle. 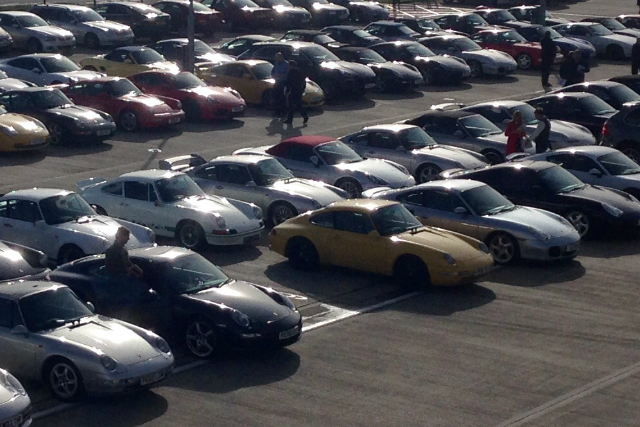 Although many of the assumptions that surround convertibles make them sound more difficult to live with then they actually are, some motorists could actually go in the opposite direction instead.

For instance, some convertibles with just two-doors can be pretty compact in dimensions, which may lead their owners to think they’re good for leaving in tight parking spaces. Be wary though, because two-door convertibles tend to have wide doors with larger opening angles. Therefore, you’ll always need a decent amount of room at the driver’s side of the car at least before getting out. We're not saying though that you have to hypercautious whenever you park a convertible.