What is a coupe car?

We explain how in the current car market you define a coupe.

Coupe cars have been a popular bodystyle for cars for a very long time, the majority of sports cars and quite a few luxury cars are made in coupe form. But what exactly makes a car a coupe? How does it differentiate to other body style descriptions?

In this guide, we explain the definition of coupe and highlight some of the best currently around.

What does coupe mean?

The definition of coupe is not completely watertight. There is some variation between manufacturers as to what is considered a coupe. But generally, the term coupe is used to described a two-door, hard-top car with a roof that slopes at the rear.

Some coupes are offered with four doors rather than two, but these are rare outside of German premium car brands. Coupes are usually larger than superminis or city cars but smaller than saloons. 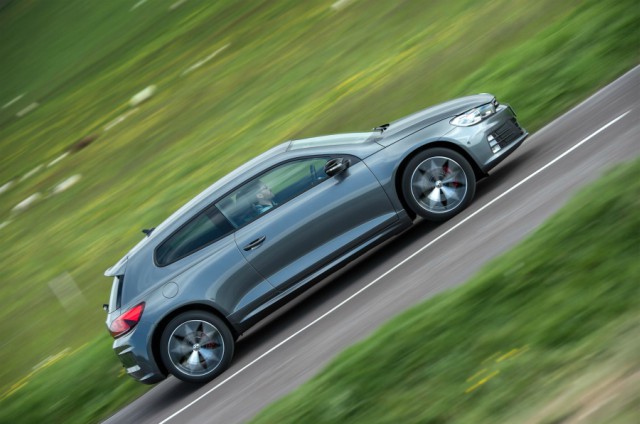 Nowadays, many coupes are a little smaller (in terms of both length and height) than your typical family hatchback. If the coupe is a high-performance car, however, it may be noticeably wider than cars that fit into most other body style categories.

Coupe is originally a French word (commonly spelt like coupé) which was first used to describe 19th century carriages which had their rear-facing seats removed.

Difference between coupe and cabriolet

Because they’re both terms that were originally used to describe carriages, plus the slight similarity of the words, some may be unclear as to how a coupe and cabriolet are different.

While coupe cars have a permanently fixed, hard-top roof, cabriolets have a roof which can be folded, allowing for open-top driving. Cabriolet is one of several terms used nowadays, alongside convertible and roadster, which is used to describe cars which have a roof that can be taken down or removed completely. 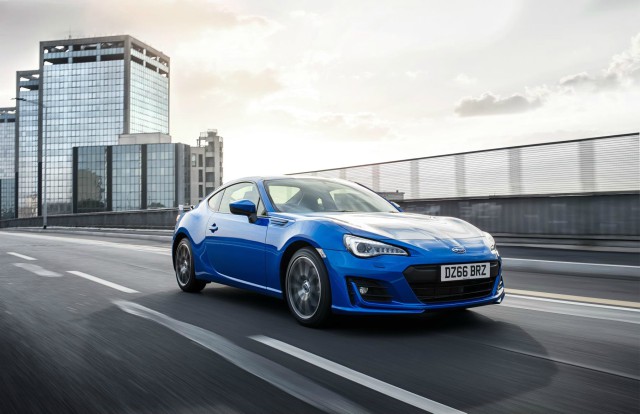 Because most coupe cars prioritise performance, there are plenty of fast car enthusiasts who keep an eye on the latest coupes avilable.

If you’re on the lookout for a new, quick coupe, you can check out our guide to the best fast coupes for sale.