What is a Roadster?

What does roadster mean? We explain in this guide.

Some new cars currently on the market which have a roof you can fold for open-top driving are referred to by their makers as a ‘roadster’.

But besides the roof contraption, what else can give us a definition of roadster, and how does the term differentiate to phrases like convertible? These are the questions we are tackling in this guide.

What is a Roadster?

So, what makes a car a roadster? The term traditionally refers to an open-top, two-seat car with a design that emphasises sporty characteristics.

However, this meaning for roadster could just as easily apply to the terms ‘Spyder’ or ‘Spider’, which are preferred by certain manufacturers when naming their sporty, two-door open-top cars.

The term roadster has been around longer though, since the nineteenth century in fact. First used in America, the term was originally used to describe a horse suitable for travelling, but by the end of this century the term was also being used for other things including roadworthy bicycles and tricycles. 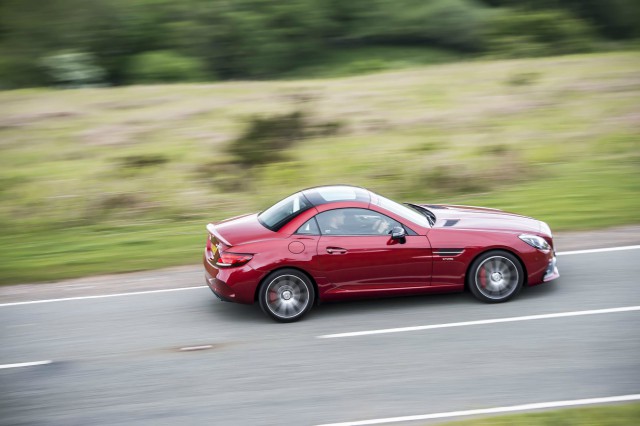 It was in 1916 that the Society of Automobile Engineers defined a roadster as “an open car seating two or three. It may have additional seats on running boards or in rear deck.”

Over time, the use of the term roadster spread across the globe and turned into a term that became used to describe a wider range of open-top cars. Roadsters can have a folding roof which is either made of fabric or metal.

Differences between roadsters and convertibles

Since it was first used to describe cars, the term roadster has become increasingly more used to describe a wider variety of open-top cars. It has reached the point where nowadays terms like roadster, convertible or cabriolet are pretty much interchangeable.

Which term gets used to describe specific open-top cars on the market right now is decided mostly by the manufacturer’s personal preference. There’s no widely-established set of rules for classifying cars under certain bodystyle names which each brand follows. 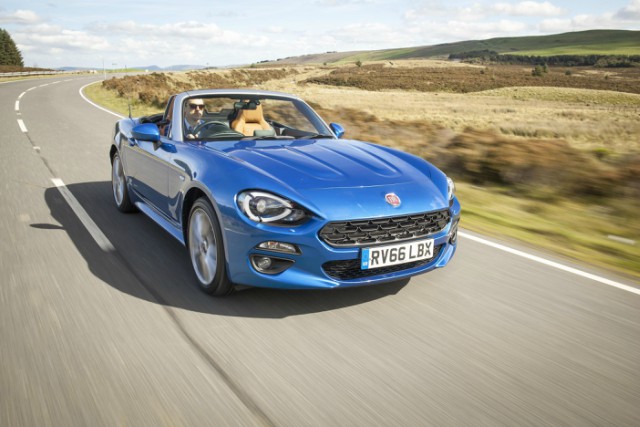 While there’s no strict rules followed for how an open-top car may be identified, numerous manufacturers do follow some consensus in that one specific term is more likely to be used than another based on the number of seats or doors the car has.

You can check out this guide here to learn more on what sort of design details make it more likely that a manufacturer might call an open-top car a roadster or a convertible etc.

Open-top cars, whether they be called roadsters, convertibles or cabriolets, have a strong fan base among a significant portion of British car buyers, even with the erratic nature of UK weather.

If you’re looking to buy a new car that specifically follows the roadster meaning, chances are you’re looking for something small and sporty with just two doors and two seats. Under that criteria, there are a few tantalising options in the current new car market to choose.

Find prices for new roadsters and other types of cars at carkeys.co.uk