Why is petrol for cars called unleaded?

Petrol for cars is commonly called unleaded. We explain why that name is used.

If you drive a car that’s run by a petrol engine, then every time you visit a fuel station, in order to refuel the car, you’ll use a pump marked ‘unleaded’.

But you may not know why exactly the fuel for petrol cars is specifically called unleaded instead of simply petrol.

The meaning of the name

The term unleaded is short for unleaded petrol and it refers to the fact that the fuel comes without lead compounds. All modern day petrol cars in the western world run on unleaded fuel. Decades ago it was a different story, as cars that used petrol engines tended to use petrol that contained lead, particularly what was known as four-star petrol.

Even though it’s a poisonous substance, lead was used as an additive in petrol from the 1920s and remained in use until the start of 2000, when European legislation blocked the sale of leaded petrol. 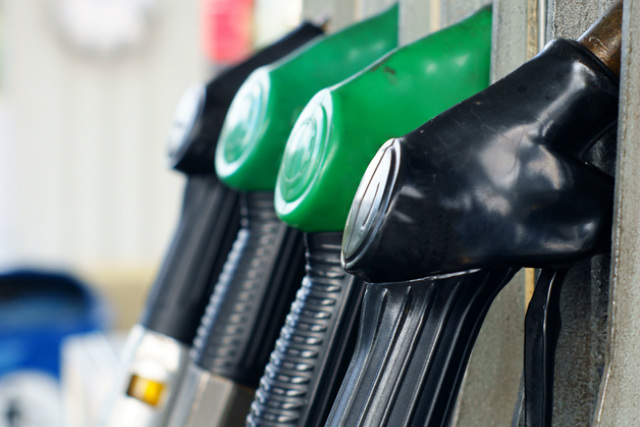 Lead allowed the development of a higher octane number for fuel which was beneficial for performance. The substance could even protect valve seats from wear. But the adverse effects lead petrol cars could have on people when they were near its exhaust emissions lead to the downfall of this fuel type.

Thanks to modern refining methods, manufacturers can achieve the octane numbers achieved with leaded petrol without actually needing to add any lead substances.

The removal of lead from petrol fuel can make things tricky for some motorists who own a car before 1992, which might not run correctly on unleaded petrol because of the octane number it records. But since the start of the current millennium, anyone looking for a new petrol-run car have had nothing to be concerned about in this regard.

For more insight into unleaded petrol, check out our guide on the differences between regular unleaded and Super Unleaded.