Road signs of the future

The future of our roads and vehicles is a proverbial hot topic. Will CO2 emissions be a thing of the past? Will we have flying cars? Will we even have cars?

For the purpose of this article, let’s pretend that some of the big changes heading our way are definitely going to happen. If they do, what will the signage of our future roads be?

There are already a vast, eclectic mix of road signs all over the world, but you may not have seen any like these. 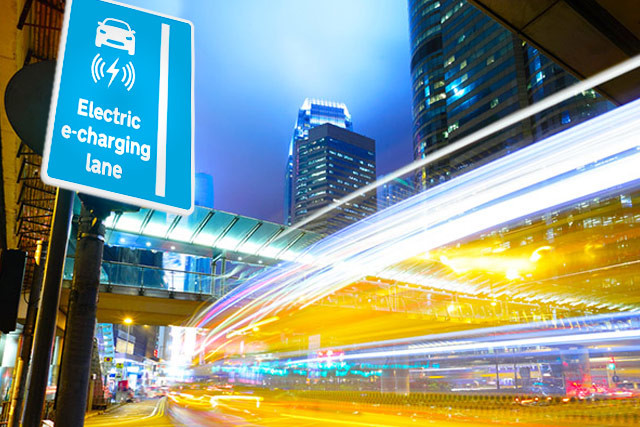 This one is very plausible – and has actually been trialled already.

With electric cars growing increasingly popular, tech companies have been trying to come up with creative solutions for quick electric car charging. One of these ideas is electric e-Charging lanes. 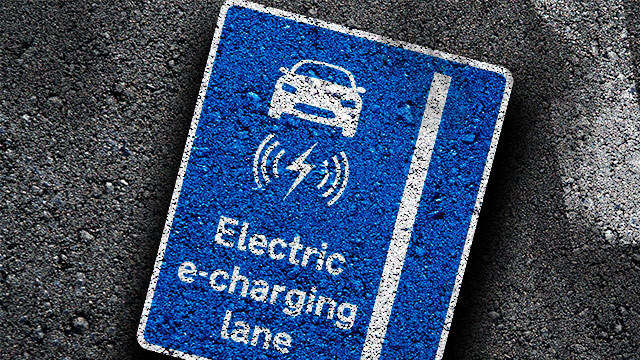 Similar to an F1 pit lane – but without the need to stop, a motorist would drive their electric car into the charging lane and have their car’s energy rejuvenated. 11 hours plugged into a three pin socket – I think not. 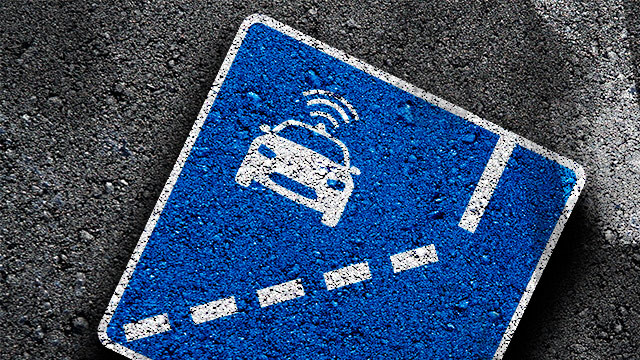 The transition from ‘human-driven cars’ to robotic ones is not going to happen overnight. As that’s the case, autonomous cars may very well get their own special lanes on our roads.

The reason for this – well, regardless of how safe a fully-autonomous car may be, they will still be susceptible to human error if they are mixing with the general population of conventional cars. 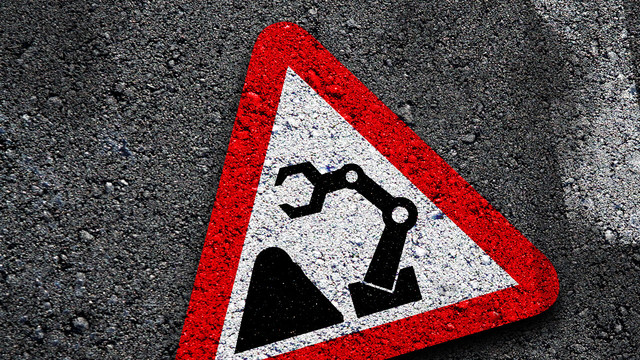 Unfortunately for the labourers of the world, robots are replacing more humans than ever before when it comes to workforce. 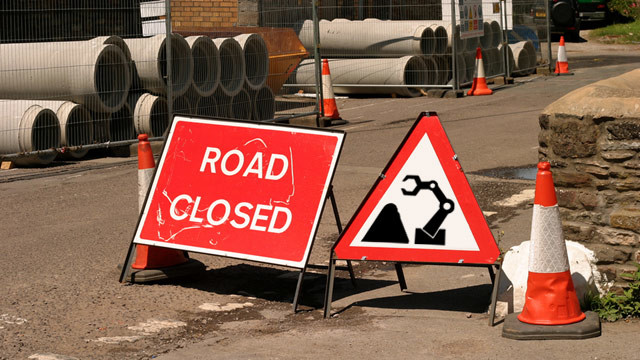 So, what’s to say they won’t start replacing workers on the street? Imagine, instead of seeing a picture of a stick figure struggling with a large shovel, there is a ‘Robots at Work’ sign with a large mechanical arm or android plastered on it. 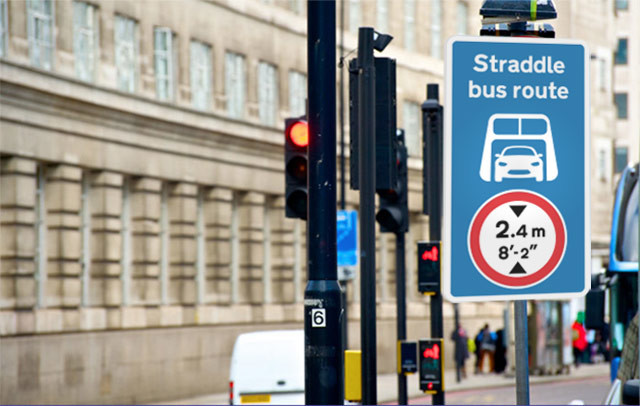 This one is awesome. Why should cars and buses have to wrestle for space on the road when there is so much space above it. Stay with us here.

A straddle bus route, recently showcased in China, plays with the idea of public transport that can ride above the normal traffic of the road – riding on legs that reach over to each side of the street like a giant monorail. But, like a bus, this would act as an independent vehicle, along with other buses heading to different destinations. 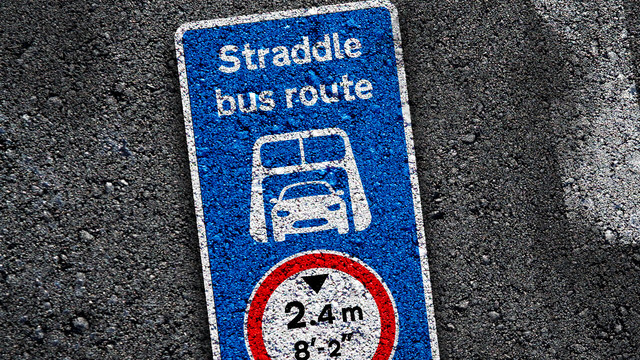 See a long line of buses going into the city? No problem, just drive under them. 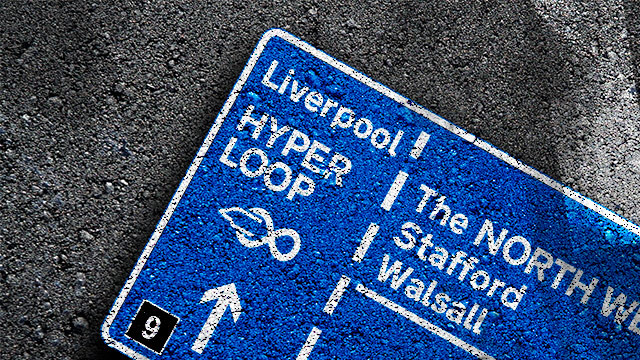 Anything involving Elon Musk is bound to be exciting – and this is no different.

Musk’s idea is to have hyper fast trains that can become an alternative for motorway travel, becoming particularly useful for long, cross-country trips. Not feeling up to a long trip? Then park your car on a train and relax.

The sign itself would likely be similar to a ‘get in lane’ sign you may have seen and may feature near major motorways, prompting drivers to take the exit, pull their car onto the Hyperloop and enjoy the  stress-free ride.