The eight greatest Pininfarina designs of all time

For 85 years, Italian design house Pininfarina has set trends only to break them again, and has become one of the most revered automotive designers of all time.

Today, it was announced that Pininfarina, which has struggled financially in the past few years, has been saved from potential ruin by Indian conglomerate Mahindra Group, which bought a controlling share in the company for £122 million.

Exactly what the future holds for Pininfarina remains unclear, but if the past is anything to judge by, the best could well yet be to come. Here’s eight of the studio’s greatest ever designs: 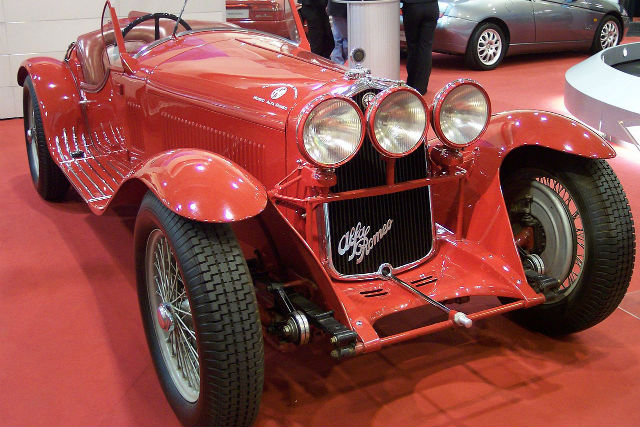 Pininfarina started as the brainchild of Italian coachbuilder Battista Pininfarina in 1930, with Battista’s roots evidenced in the 1933 Alfa Romeo 8C 2300, to which Pininfarina contributed coaches.

These days, the 8C moniker is more often associated with a modern Alfa sports car and, while it’s a long way from the company’s more modern offerings, the basic elements of what would make the design house great are all still there. 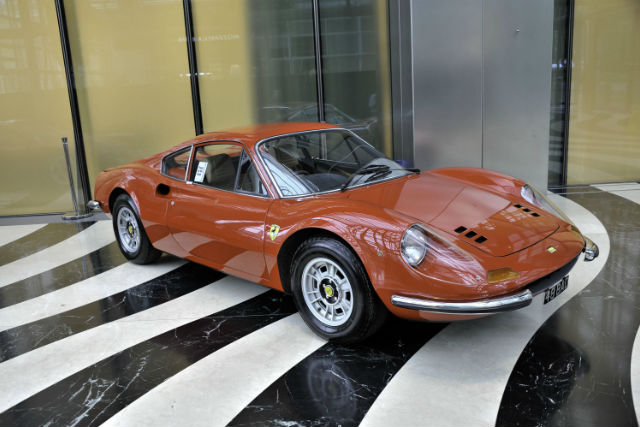 Pininfarina has had a long history developing some of Ferrari’s best-loved cars, but it was also one of the leading voices that led the Italian marque to create its first ever mid-engined car, the Dino.

As the well-known story goes, Enzo Ferrari was worried that the layout would be too dangerous for customers, but gave in after Pininfarina suggested putting a V6 engine in it instead of the more powerful and traditional V12.

Even today, it’s still every bit as sexy and fun as you’d expect from a classic Ferrari design, with swooping fenders and a flat nose. 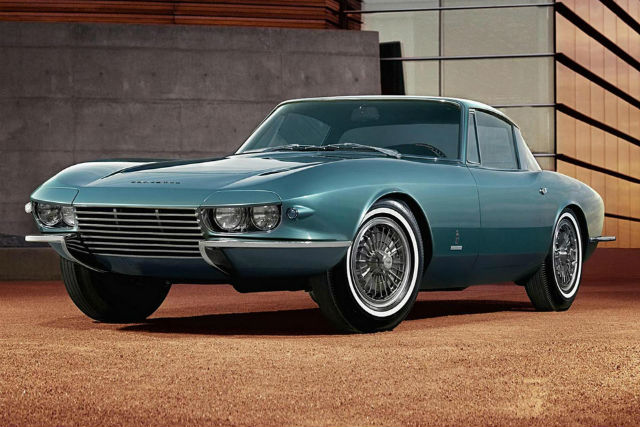 The 1963 Corvette Rondine (pronounced Ron-di-nay, naturally) debuted as a concept car at the Paris Auto Show, with design input courtesy of the famed Italian design studio.

It never saw production, but remains one of the more unusual examples from both Chevy and Pininfarina’s archives, and it’s not a bad looker in its own right either. 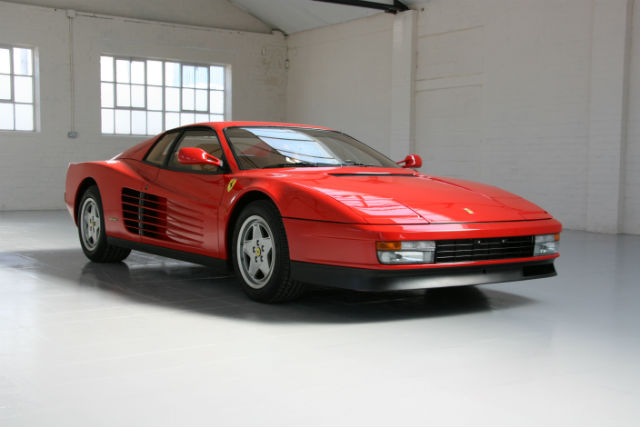 One of the most famous and desirable cars of the 1980s, thanks in no small part to its starring role in Miami vice, the wild-eyed Testarossa was the ultimate representation of wealth, performance and excess.

Back in the day, you could hardly spit on a pile of car mags without hitting a picture of the iconic Testarossa, which carried its long hood and sleek lights from the Daytona, but added on the combed air intakes for a truly unique appearance. 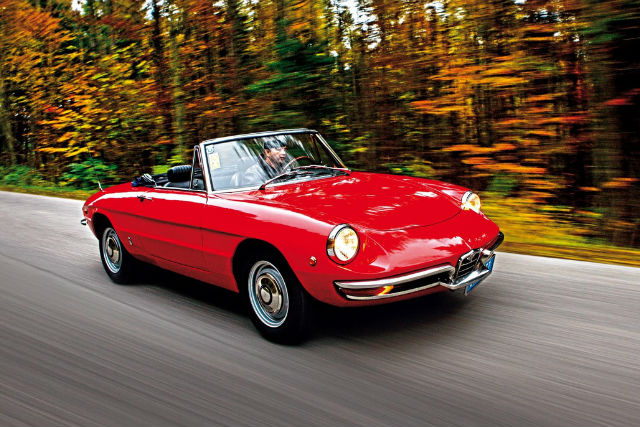 Unfortunately, economic problems kept it from actually reaching the market until five years later, after which Pininfarina would be responsible for designing and building the first three generations. 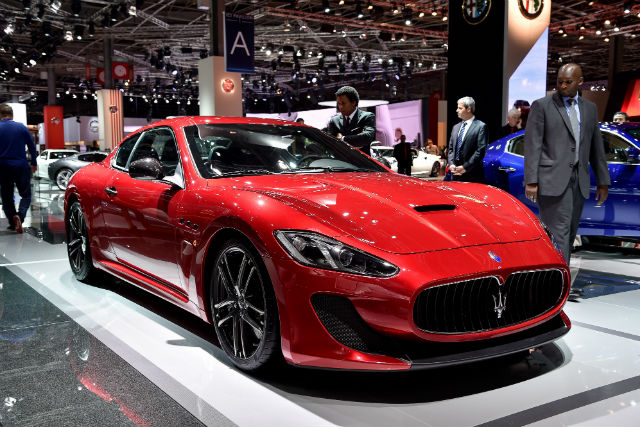 One of the most drop-dead gorgeous designs in recent car history, the Maserati GranTurismo slinks into the list with its elegant yet muscular curves and concave grille.

By the time it debuted the studio had been operating for nearly eight decades, but the GranTurismo’s sleek style helped to redefine what made Pininfarina’s name in the modern era. 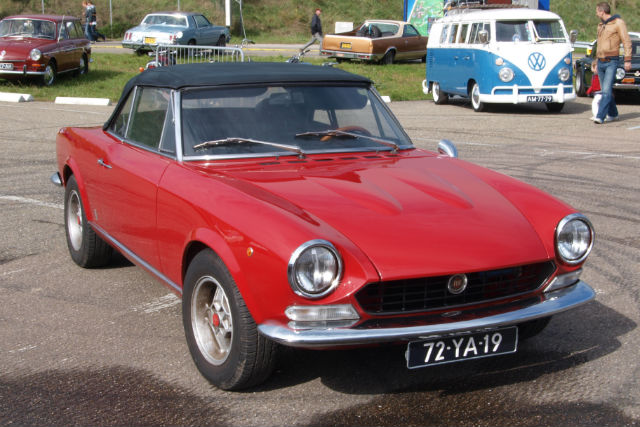 Like the Alfa Romeo Spider from the same year, it’s hard to tell what decade this little roadster’s from thanks to its classic styling cues inspired by cars from the 1950s and 1960s that resist looking dated extremely well. 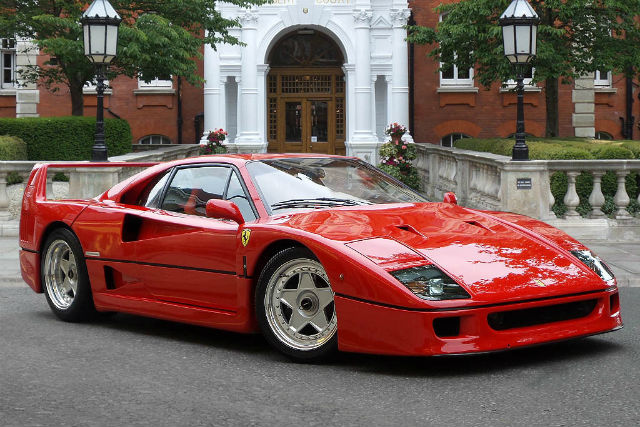 Upon coming to market in the tail end of the 1980s, the Ferrari F40 blew minds at the time and continues to do so, having become one of the most iconic cars of all time.

The jewel in Pininfarina’s crown during the 1980s, it was at the time the fastest street legal production car on earth, and graced the walls of teenage boys’ rooms from Taipei to Tucson.

Nearly three decades on, it still looks modern and its elongated design and slanting hood has proved to be inspiration for a myriad of mid-engined supercars ever since.