BMW has teamed up with tech giants Intel and Mobileye to create its first fully driverless cars, which it says will be available to buy in just five years' time.

BMW has announced that it’s planning to have its first fully autonomous vehicles on sale worldwide within the next five years.

Having teamed up with electronics giant Intel and driver assistance system manufacturer Mobileye to develop a new breed of driverless cars, BMW says it’ll have a working test car ready by next year.

Rumoured to be based on the radical Vision Next 100 Concept car unveiled earlier this year, the driverless vehicles will be the result of the cumulative efforts of each of the three companies. 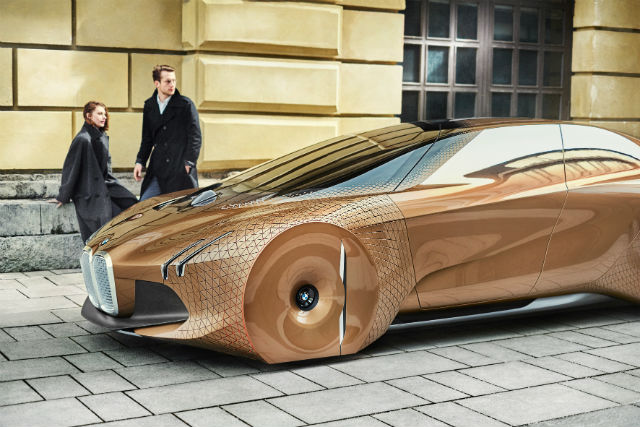 Joint effort with Intel and Mobileye

The car will be able to drive itself on both motorways and inner city areas without any human input, however BMW says it will gradually introduce increasing levels of autonomy.

According to the carmaker, the three levels are the so-called “eyes off” level, which will require a human driver in the driving seat but which will introduce some level of autonomy like Tesla’s Autopilot. 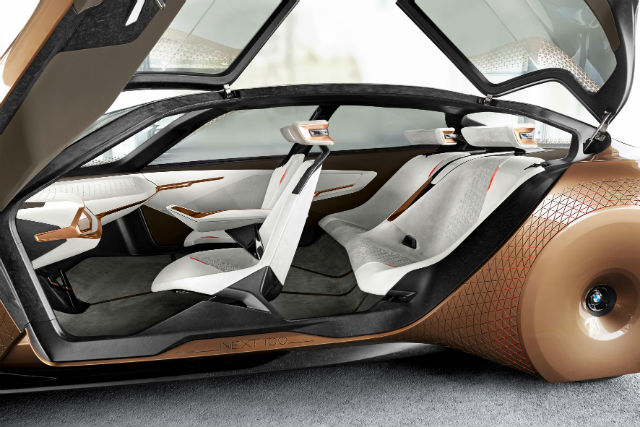 It’s hoped that the BMW’s unmanned vehicle capability could potentially be of massive benefit to the haulage and taxi industries, as well as for private customers.

Even in light of the recent fatal crash involving the Tesla Autopilot system, BMW, Intel and Mobileye stated that they still believe that “automated driving technologies will make travel safer and easier.”