Common mispronunciations in the car industry

Ever overheard someone mispronounce the name of something? Annoying isn’t it? Common mispronunciations may come in the form of exotic holiday locations, coffee-based loan words from other cultures and even the names of the latest Hollywood blockbusters – ‘Django Unchained’ for example.

But here at Car Keys, we are focusing on the number one, most important issue. The mispronunciation of car names. We are not talking about opinionated ‘tomayto – tomahto’ scenarios, or even Americanisms like ‘vee-hickle’ – we are talking about right and wrong.

After a heated debate in the Car Keys office over how to pronounce Bentley’s new ‘Bentayga’ SUV, which has just made an appearance at the 2015 Frankfurt Motor Show, we thought it fitting to produce a list of some of the most commonly mispronounced car names. So, let’s start with the Bentayga shall we.

*Disclaimer* - Your tongue may become twisted at times while reading this article and some of our phonetic breakdowns are so ridiculous that they border on facetious. 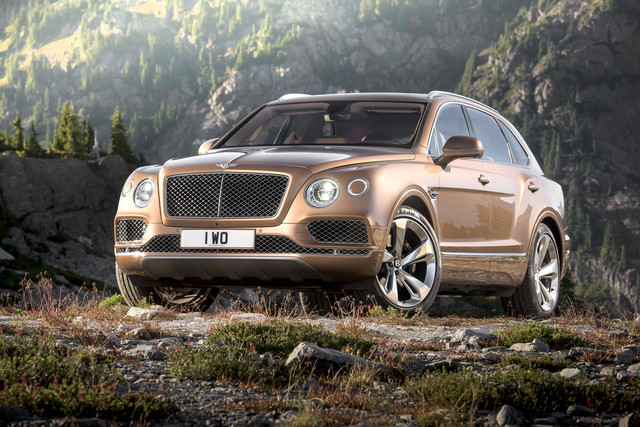 Rumour has it: The Bentayga name refers to a mountain peak in Gran Canaria called Roque Bentayga. 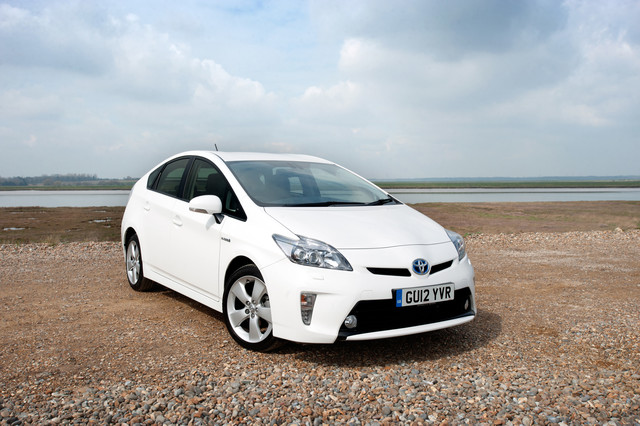 Rumour has it: In a nod to its early adoption of environmentally-aware hybrid vehicles, the word Prius was chosen as it is the Latin meaning for “to go before” – in other words, we were first! 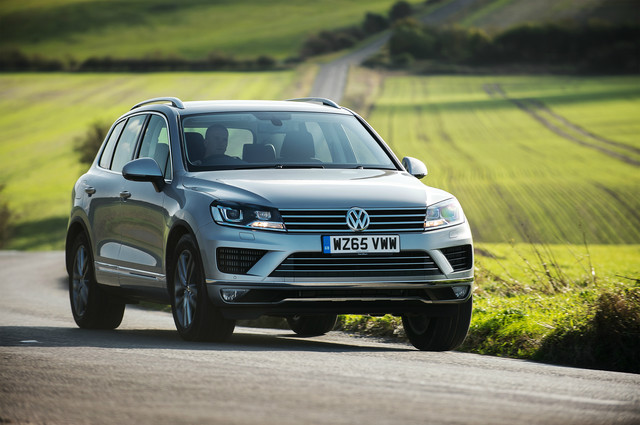 Rumour has it: The Touareg was named after a Berber-speaking group in Africa called the ‘Tuareg people.’ 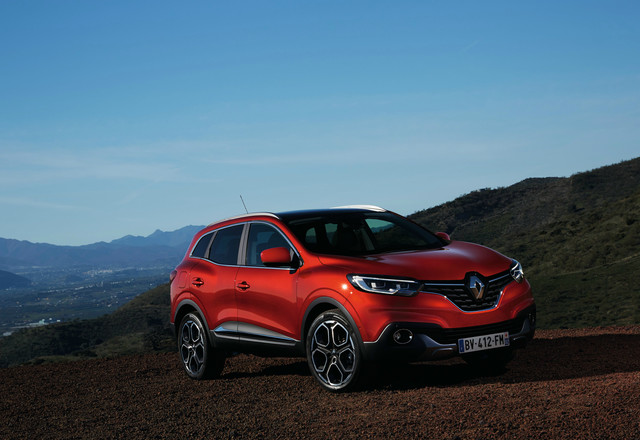 Rumour has it: Kad is evocative of ‘quad’, meaning all-wheel drive all-terrain, and Jar refers to the French word for agile. 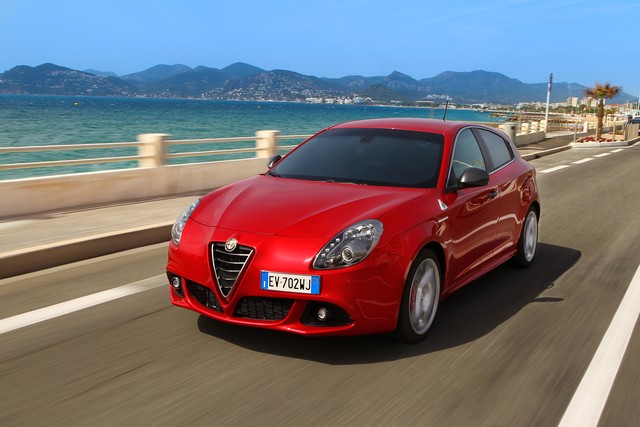 Rumour has it: The word Quadrifoglio refers to Alfa Romeo’s popular Cloverleaf emblem, which was introduced to the body work of all Alfa race cars, as of 1923, as a good luck charm to those racing. 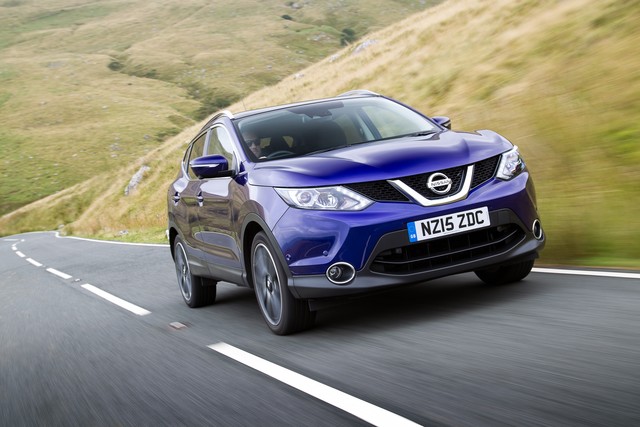 Rumour has it: The name Qashqai refers to the ‘Qashqai people’ living in Southwestern Iran who are made up of a number of tribes. 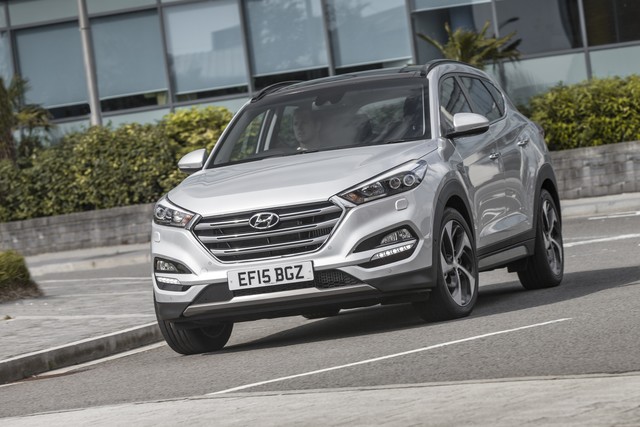 Rumour has it: It takes its name from the city of Tucson in Arizona… that is all.

Not had enough? Here are a few other car names that usually spark debate:

Although the carmaker’s popular petrol range is pronounced ‘Eco-boost’, Ford is calling this compact SUV the ‘Echo-sport.’