Here’s our guide to new 4x4s that can adequately replace the outgoing Land Rover Defender – offering a similar price and qualities.

As you may know already, the Land Rover Defender will cease production at the end of 2015, following an incredibly long continuous run of 67 years. The Defender has earned itself a cult status thanks to its longevity and brilliant off-road driving capability, and its loss will be felt by many. 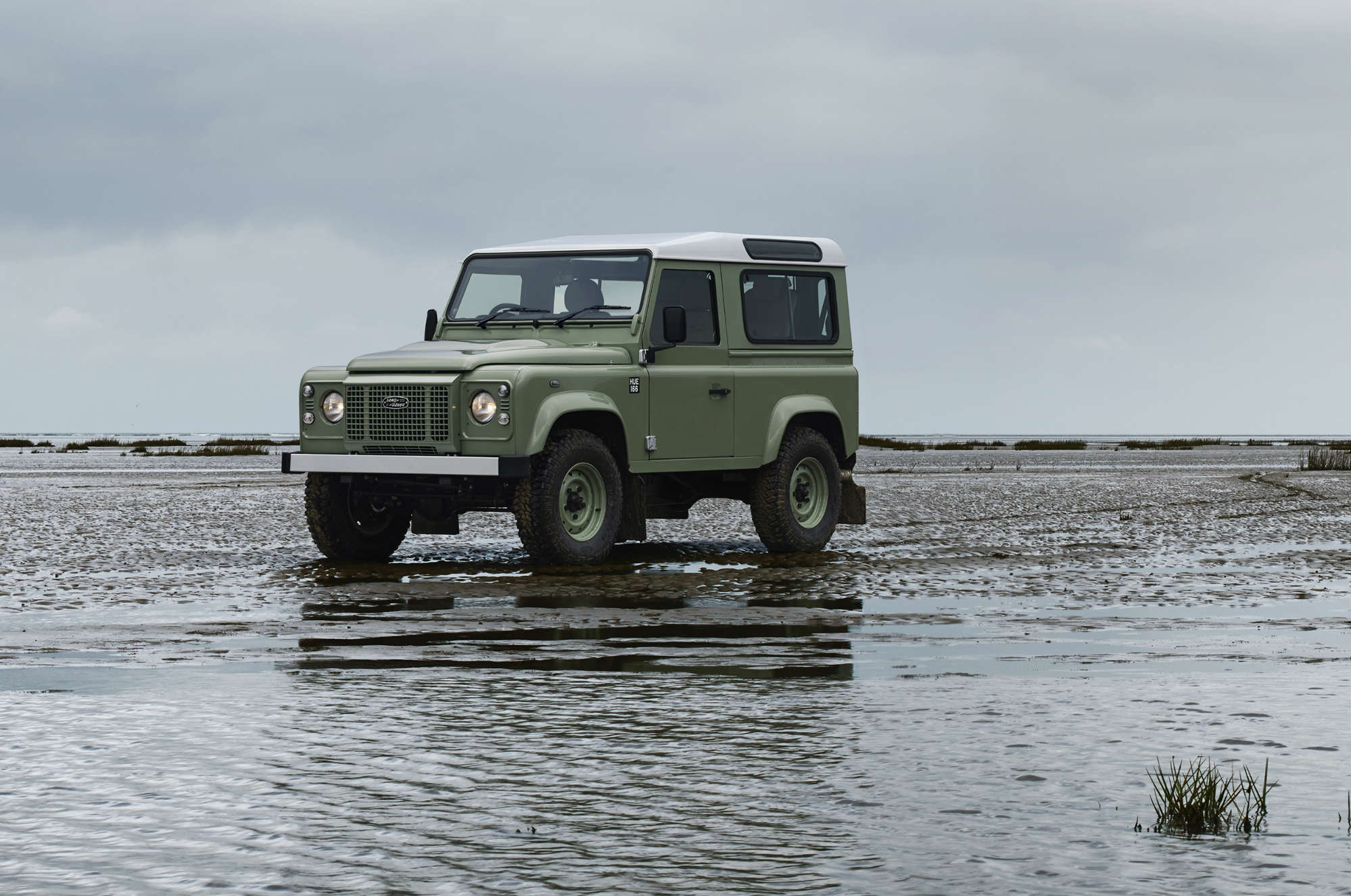 While an all-new Land Rover Defender is on the cards, recent projections indicate that won’t be ready for launch until sometime 2018. In the meantime then, what could new car buyers get if they’re looking for something that is similarly priced to the outgoing Defender and shares similar qualities?

In this guide, we take a look at five 4x4s that could serve as good alternatives to the soon to be defunct Defender. Specifically, we are including 4x4s which have a similar price range to the outgoing Defender. 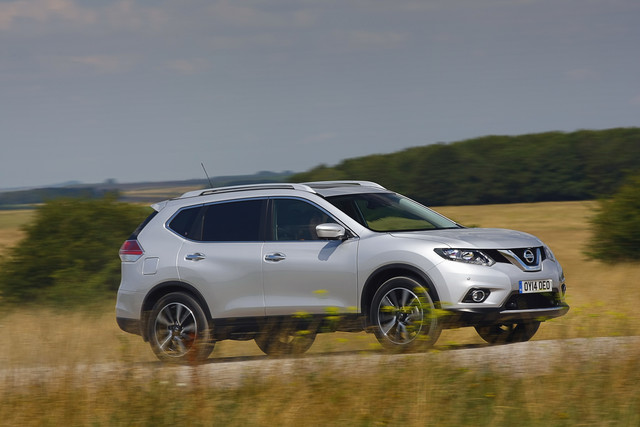 Priced between around £22,000 and £33,000 (most models in the range cost below £30k), the Nissan X-Trail has a very similar price range to the outgoing Defender.

However, not only is the latest X-Trail versatile at off-road driving (especially four-wheel drive versions, which start at about £27k), it can also seat up to seven people and is far more comfortable and sophisticated than a Defender.

Previous versions of the X-Trail did have a boxy and utilitarian design which was pretty reminiscent of the Defender. The current-generation of the Nissan however, has a more curvaceous and modern look. It’s tough but also has similar stylish appeal to crossovers like the Nissan Qashqai, which tend to be used for road-use only. 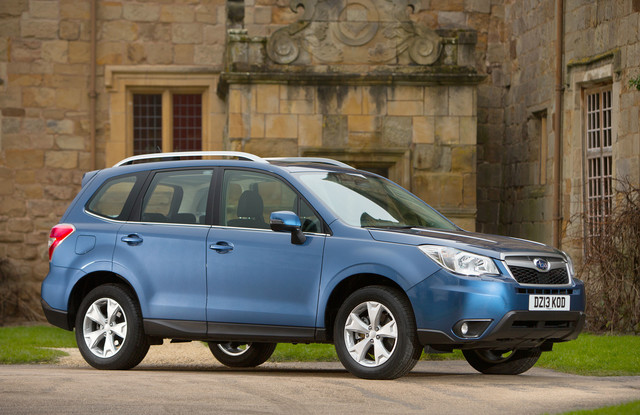 Subaru cars have a reputation for being good at handling low-grip road surfaces and (to a certain extent) off-road terrain. The Forester 4x4 is a car that puts particular emphasis on the latter.

Priced between around £25,500 and £31,000, the Forester is one of the less refined SUVs on the market, but that gives it a rugged appeal which the Land Rover Defender can relate to. 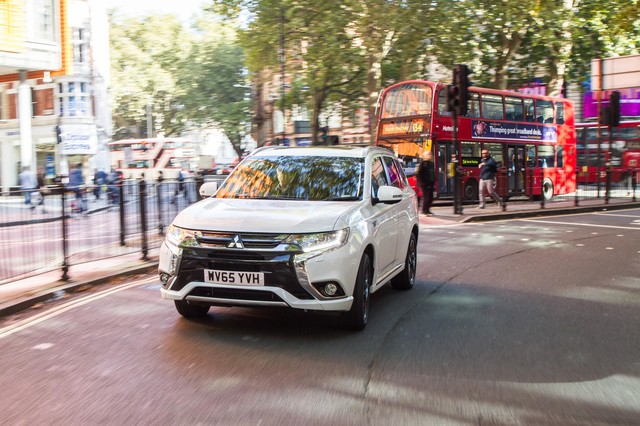 When thinking of the Mitsubishi Outlander nowadays, some may automatically think of the PHEV plug-in hybrid – a good car, but noticeably more expensive than a Defender. The Outlander is, however, also available with a 2.2-litre diesel unit, starting from about £25,000 (or just over £29k with the smooth automatic gearbox).

The latest diesel-run Outlander doesn’t feel at home on the roads as much as some other SUVs do, but the Mitsubishi does offer slick styling, attractive kit levels and a decent amount of grunt from its diesel unit. It also has a high ground clearance and shouldn’t be too phased by some off-road adventures here and there. 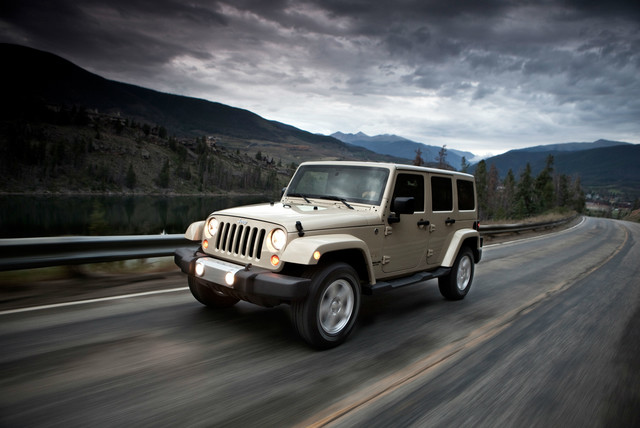 The Jeep Wrangler is pretty much the closest thing you can get to a like-for-like Defender replica in the new car market. Indeed, it’s widely believed that the design of the first-ever Land Rover Defender, revealed back in 1948, was, like the Wrangler, inspired by the original Willys Jeep used by the US military.

Like the Defender, the current Jeep Wrangler is a throwback to what off-road vehicles were like many decades ago. It has an airy, utilitarian cabin and the drive is wobbly on the tarmac – although the issues are not necessarily as severe as some may assume.

Anyone seriously considering this car will probably have already factored in the drawbacks, and will care most about how it handles off-road terrain. In this regard, the Wrangler is superb. Staring at just over £30k, it can make light work of even the trickiest of surfaces and it offers a nostalgic feel for those that miss it from the Defender. 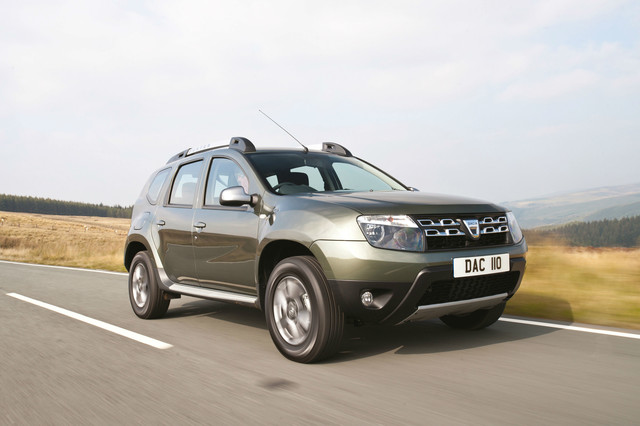 The Dacia Duster is not only much cheaper than a Land Rover Defender, it is also cheaper than any other choice of rugged, off-roader out there in the new car market.

Available with front or four-wheel drive, even the latter versions of the Duster start at about £11,500. Because of Dacia’s focus on affordability, the Duster does inevitably end up with a somewhat dated and unrefined interior. Fans of the Defender, however, are unlikely to care so much.

Crucially, the materials in the Duster feel hard wearing and the interior itself is spacious enough to comfortably fit a family for a holiday trip. Also important is that the Dacia does a decent job soaking up bumps both on and off the road. 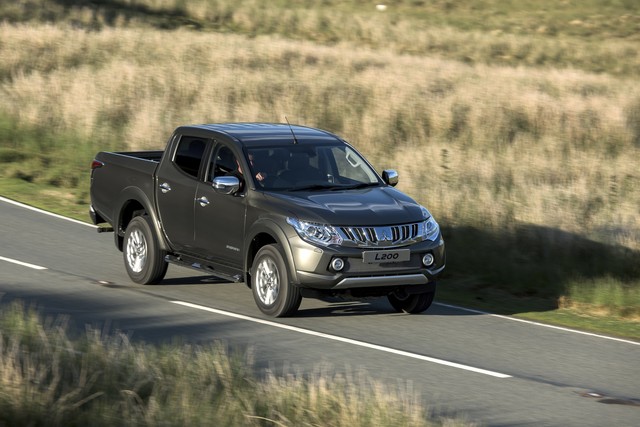 If the Defender appeals specifically because of its workhorse-like abilities, like carrying lots of tools/cargo across off-road terrain, then a pick-up truck can be seen as a good alternative to the Land Rover. If that’s indeed the case in your view, then the Mitsubishi L200 is a fine example in this category.

The latest Series 5 version of the L200 features a lot of improvements over its popular predecessor, including a much more engaging on-road drive, better efficiency and a more upmarket interior.

Like the Defender, the L200 can’t quite match the on-road dynamics of ‘normal’ large family cars, but it isn’t far off. The L200 can switch between rear-wheel drive and four-wheel drive, and with the latter, the Mitsubishi can make light work of the sort of terrain many SUVs would struggle against. In fact, it’s actually quite fun to drive off-road and you can transport a lot of goods in the load bed at the same time too.