Toyota is busy working on a new twin-turbo V6 engine according to reports, and it’s rumoured the all-new motor could make an appearance in the upcoming Supra.

According to a report from Japanese magazine Mag-X, the new engine is a 3.0-litre V6 with twin turbochargers, making it the first production engine of its kind in Toyota’s history.

Mag-X quotes Toyota insiders as saying that the engine, which currently bears the internal code 943F, will produce upwards of 400bhp with up to 440Nm of torque. 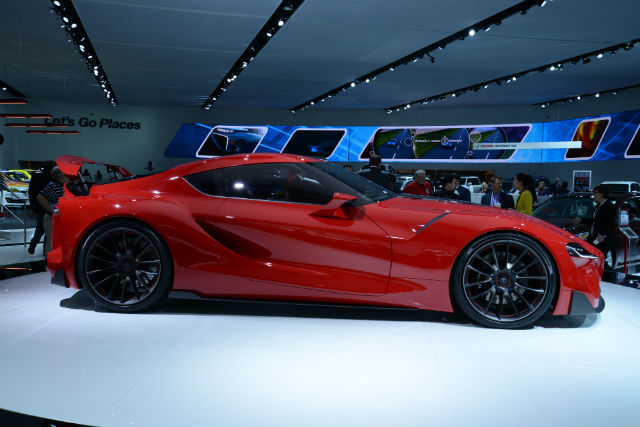 Although historically the Supra has always been powered by a turbocharged inline-six engine, it’s rumoured that the 943F engine could make an appearance in the much-anticipated new version.

It was expected that the new Supra, based on the stunning FT-1 concept and jointly built with BMW, would make use of a hybrid setup with an electric motor twinned with a BMW inline-six engine.

However, if Toyota is busy working on a performance engine it would make sense that the car would use it in order to preserve more of its Japanese heritage. 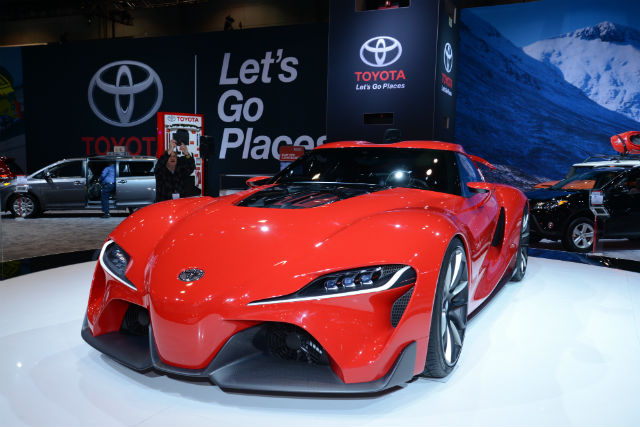 As well as that, the use of a V6 would mean that the Supra could potentially rival Nissan’s GT-R, which swapped to a twin-turbo V6 from its traditional inline-six engine with the R35-gen model.

The evolution of the GT-R from JDM sports car to supercar-slaying performance behemoth could be a path that the new Supra follows, given the two cars’ traditional rivalry.

Additionally, rumours suggest that the new Supra could come with four-wheel drive, increasing its performance and further placing it in the same territory as the four-wheel drive GT-R.